How to Make an Impact with 3D Visuals

How do you make an impact with 3D visuals? Not that hard it turns out. All it takes is some imagination, a little 3D rendering... oh, and welding a massive billboard structure to get the message across. It's exactly what KeyShot user, Egon Feldman, and manufacturer, Bill Kinsey, are doing for the highways of Colorado. The two teamed up with Egon rendering out the idea and Bill following up with the construction. Here are rendered images and a quick video about how it all came together. Heads up. 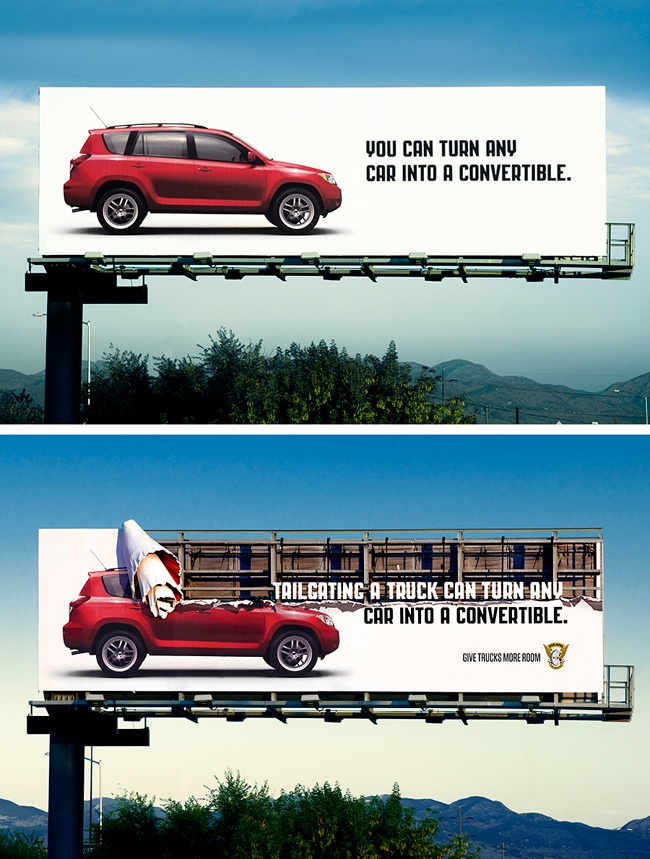 And here's a little video that shows how Bill Kinsey, 3D billboard creator and welder from Elizabeth, CO, creates the billboards. 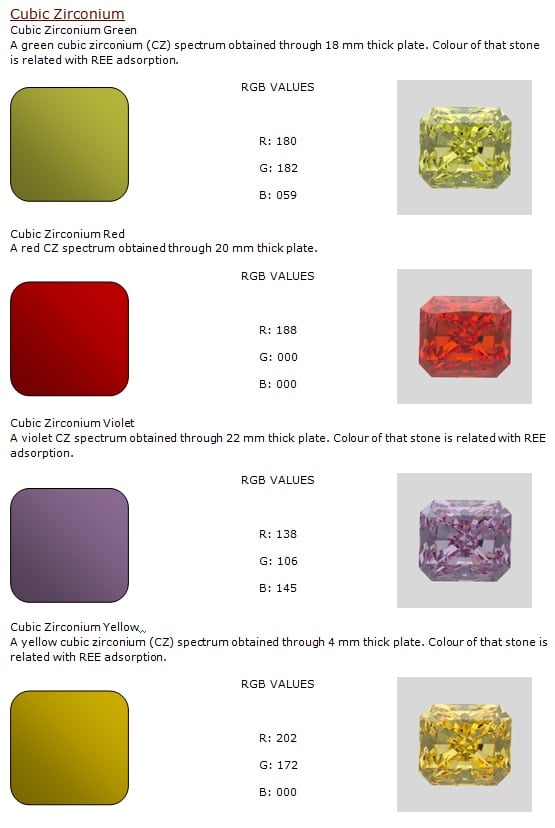 How to Create Your Own Material Standards in KeyShot [Free Cheat Sheet!]
Next Article
KeyShot 3. The All New Animation Workflow Will Rock You.