With KeyShot 3.1 we bring a whole new level of rendering efficiency with a new Network Rendering interface and features that make it easier and faster to use than ever before. It's truly a dynamic network rendering applications that allows you to install the and adminster independent of KeyShot with the ability to add and remove an unlimited number of slaves as needed. Since it works with all versions of KeyShot and Mac and PC. Here are the details on the new Network Rendering features from KeyShot.

The network rendering system allows you to take advantage of multiple systems for rendering images and animations. After the simple installation process, any user with KeyShot can send a "job" to be rendered on the network. The jobs are organized into a queue that all users can view. Jobs can also be sent from the internal KeyShot queue to network rendering. All prices below are for a period of 1 year.

Network Rendering is available for immediate purchase on the KeyShot website. 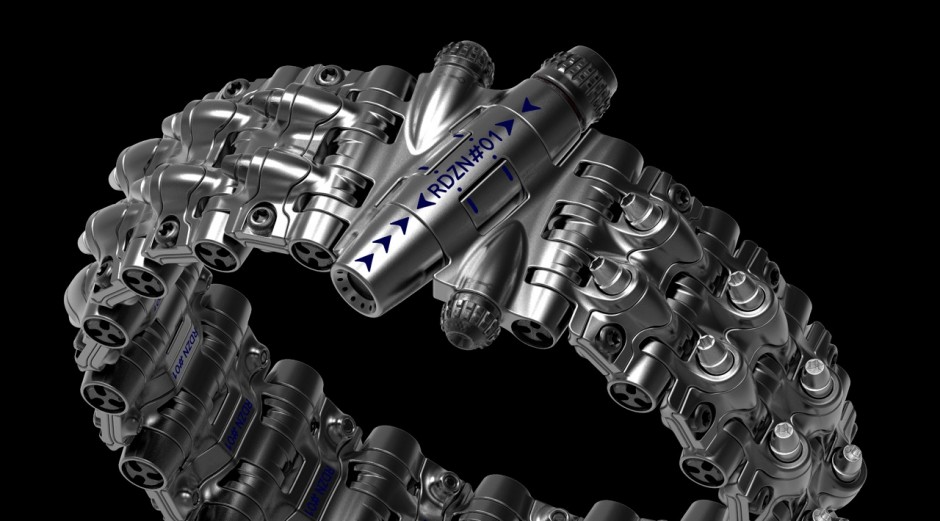 Capturing the Flora and Fauna of Sweden with KeyShot