We have some really cool developments happening inside KeyShot. Some you'll hear about over the next few weeks and others as we ramp up to introduce KeyShot 4 beta in the fall. We already have a few features to preview that will be in KeyShot 4 and one of those that we're really excited about and are already demonstrating is KeyShot Live Linking. This is incredibly smooth connectivity between KeyShot and your 3D software. Here's a little glimpse of what it does and how it works.

So, we've developed an way to connect your 3D application and KeyShot in a live session. It's an enhancement to the plugins that will make it possible to make a change to the design at any level, then send it directly to a running session of KeyShot. The scene inside KeyShot will update automatically and either replace the existing design or add the new design iteration to the existing scene. We'll have some video coming up on this, but in the meantime this image illustrates the purpose. This dirt bike was modeled in Creo and imported into KeyShot with the Creo plugin. Additions and changes were made to the model in Creo. The model was then updated in KeyShot without any changes to the materials that had already been applied.

Now, this example uses Creo, but the functionality will be available for other 3D modeling applications as well. It can also be combined with Material Templates, causing materials to be assigned to the new or updated parts instantly as they are imported. This all makes KeyShot seamlessly integrated into the product development process: early concept stages, prototyping phase, final design presentation, or sales and marketing image production.

Availability
Live Linking will be available as a core feature for KeyShot 4, scheduled to be released later this year. Creo will be the first supported modeling software, with other applications to follow shortly thereafter. 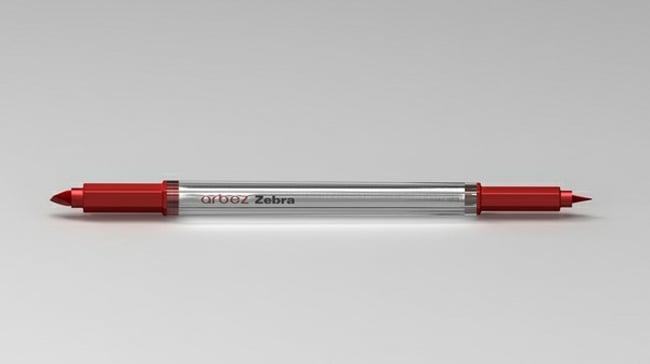 The Simple, Subtle Details of a Well Design Pen
Next Article 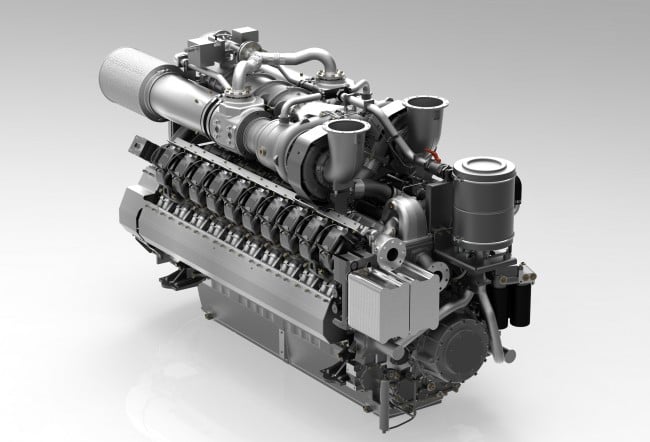