The 1923 TT Work Truck (and the Fabulous KeyShot Community)

There's something mesmerizing about old cars and trucks, especially the ones that have a story behind them. And especially, the ones that people recreate amazing models and renderings of. If you hang around the KeyShot forums you'll know we have some car buffs and quite a few that have perfected their art. In a recent thread, 1923 TT Work Truck, Tim Feher rendered the model of another forum member, Bill Gould, aka Speedster. The results, with renderings and community, are absolutely fabulous. 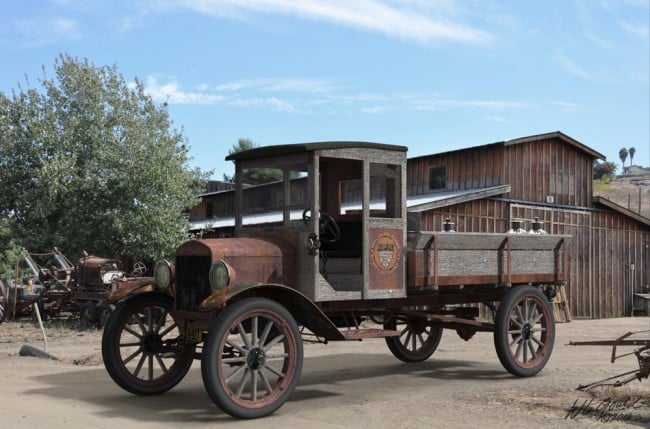 It all started from a post, added late January by Bill, showing some renderings he had done of the 1923 Ford Model TT Work Truck he had modeled. He posted a few different renderings and how he created the colors in SolidWorks to map the textures quickly in KeyShot. From there, Tim snagged the Bill's model from TurboSquid and created his own renderings.

First let me say our very own Bill Gould better know around here as Speedster does AMAZING 3D modeling. His attention to detail is second to none. If you get any of his models from TurboSquid it will be money well spent. Ever detail is covered in his models. I know purchasing models can be risky sometimes not knowing exactly what your going to get. But with Bill's models you can rest assured you will get everything modeled, no texture maps for the details. Bill models the details in.

Here, I did an image of the 1923 TT Work Truck. It's not exactly as you would see one from that time period. For example, I used a nickle rad surround. In that time, it would have been black. Also, I painted the wood around the bed of the truck that should be varnished Oak. Also, the red rings around the lamps should be nickle or black. The good thing, is that this is CGI and I can change that at a moment's notice without having to spend an arm and a leg. I went with a washed out look, it just felt right for this image. 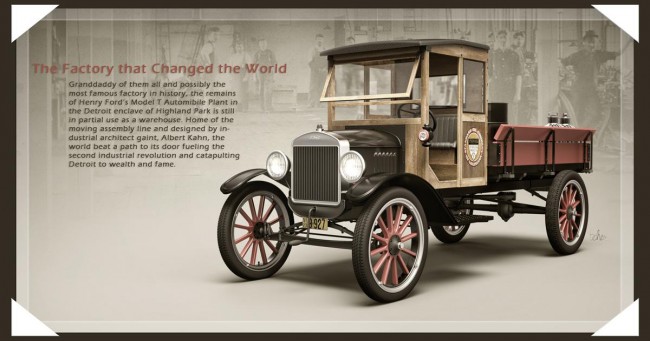 But this isn't all, Bill posted another rendering of Tim's and had some great things to say about the KeyShot community.

"Much of the work being shared on the Forum has moved beyond the typical into the realm of Fine Art. Especially from Tim, Egon, Antoine and others. KeyShot has given us the tools, and now we're beginning to use them in ways we may not have expected. Think of Tim's now famous "White Charger", Egon's provocative and mind bending imagery, and Antoine's stunningly elegant images right off the pages of the world's leading fashon magazines- 1930's meets the 21st Century. Others, too many to count, have taken mundane products illustrations to new levels." 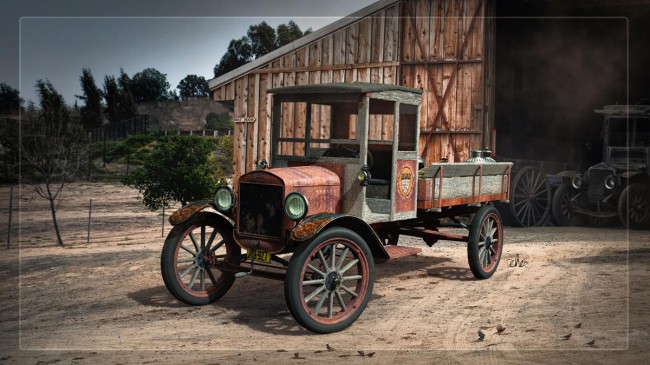 Could't agree more. All the renderings use the Ford TT Work Truck model created by Bill Gould, with HDR Light Studio used for the lighting, KeyShot 3 for rendering and Photoshop for background creation and post processing.

I would also suggest taking a look at Bill's models on TurboSquid, maybe even buying one or a few. You can see more of Bill's amazing work on his website, gouldstudios.com. 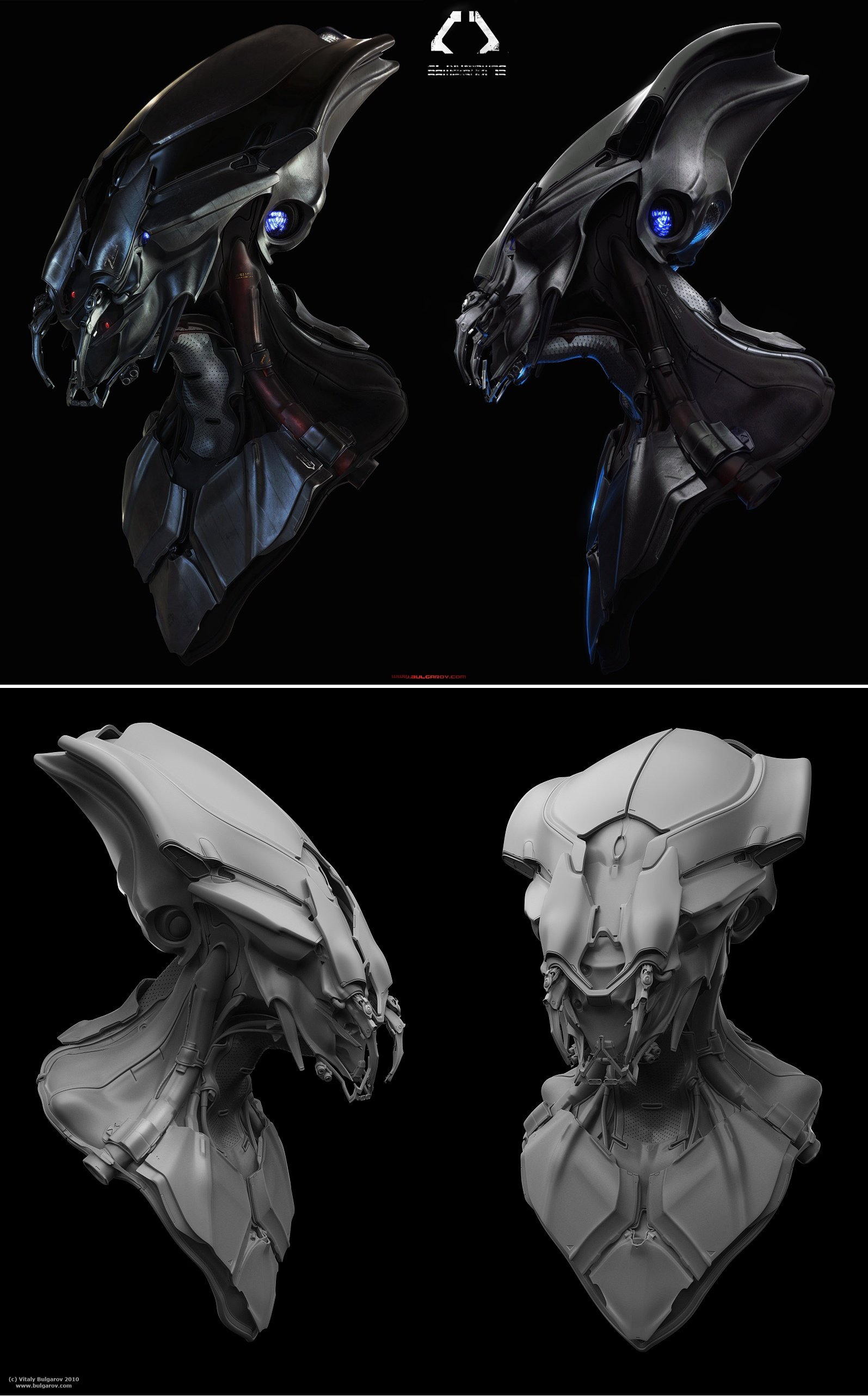