Animation of the week: Protect Mother Earth by Abed Sabeh

"Millions of years ago..." is how Abed Sabeh's latest video starts off, but it wasn't so long ago that he came up with the idea for a new video of KeyShot Animations and faded transitions that takes a surreal approach to illustrate a simple message of taking care of what you have been given. Abed is a master of his craft, handling everything from the 3D animation, modeling, color grading and many times even the musical score and composition. He taunted with repeated posts on the KeyShot forum, showing the progress of his animation. He finally shared the results of the work and it looks simply stunning.

Even though the video is only two minutes long, there's a lot that goes into producing it, from using video footage and integrating the 3D models to developing the animations sequences. He also has a great approach to rendering realistic looking moving water that you can view on this forum post. Here are some other production details that went into creating the animation. 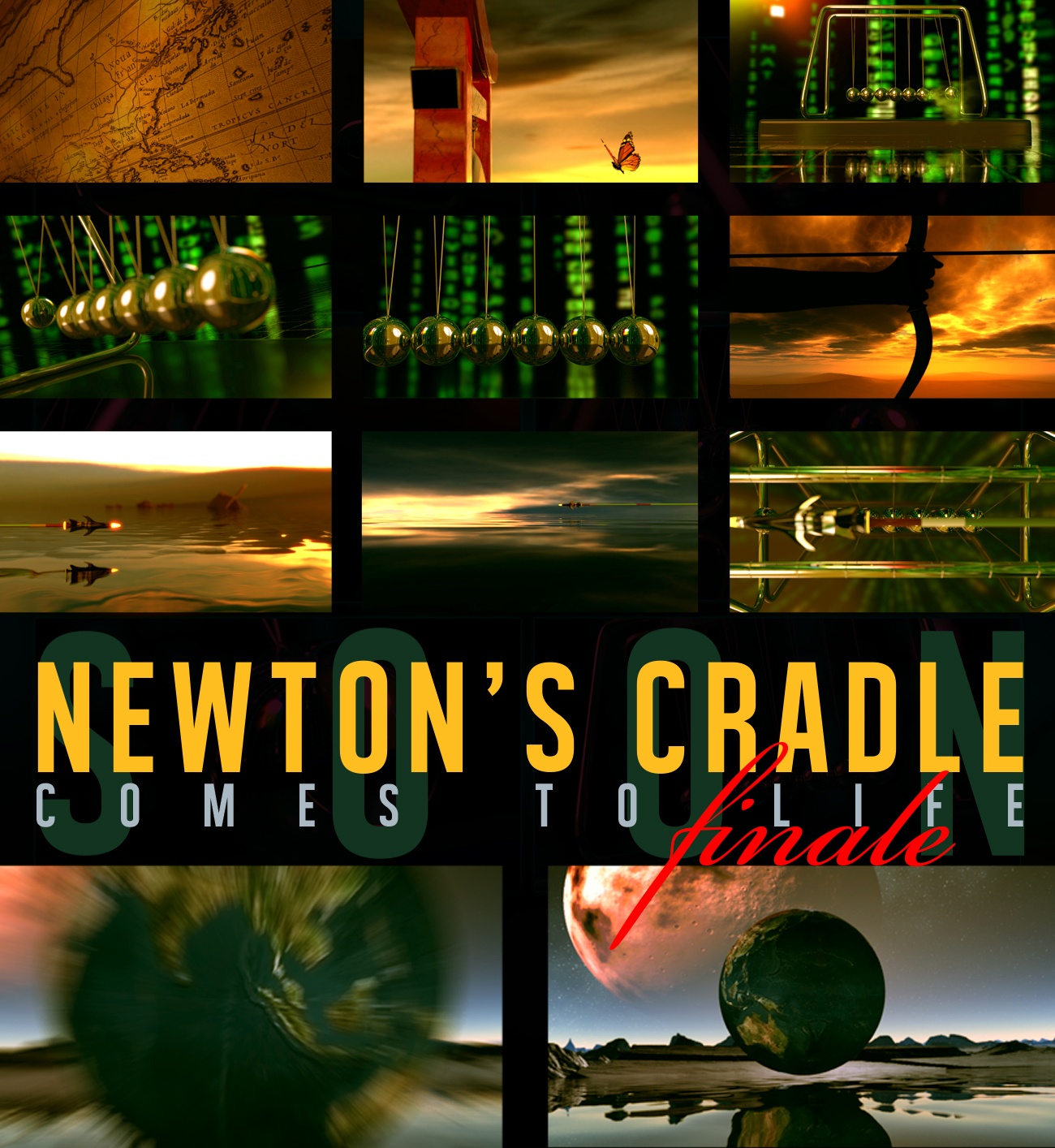 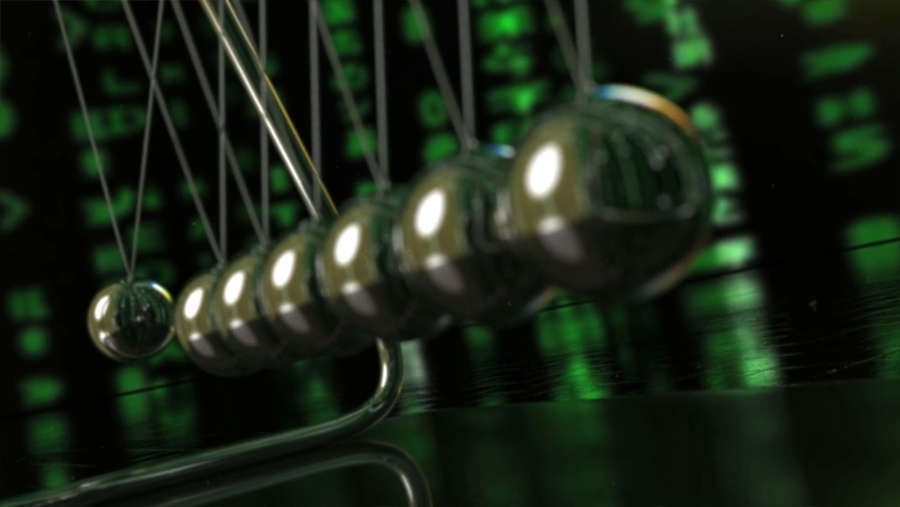 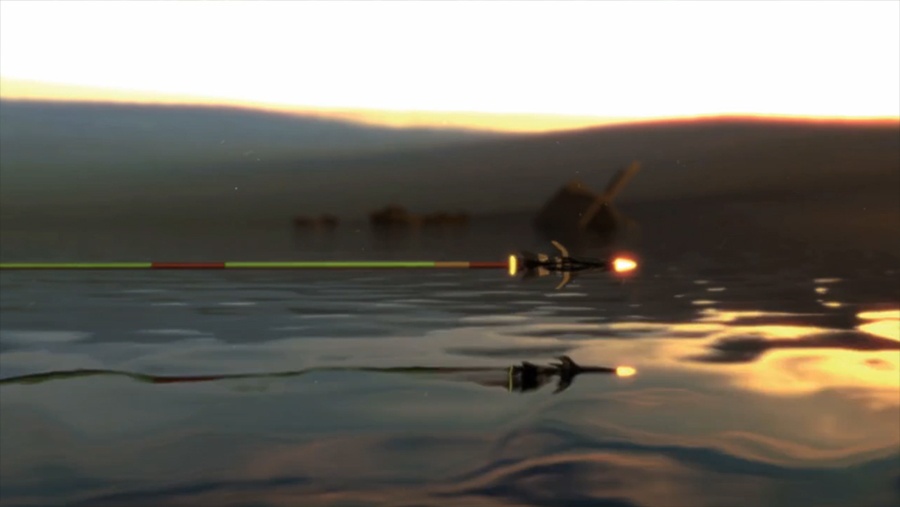 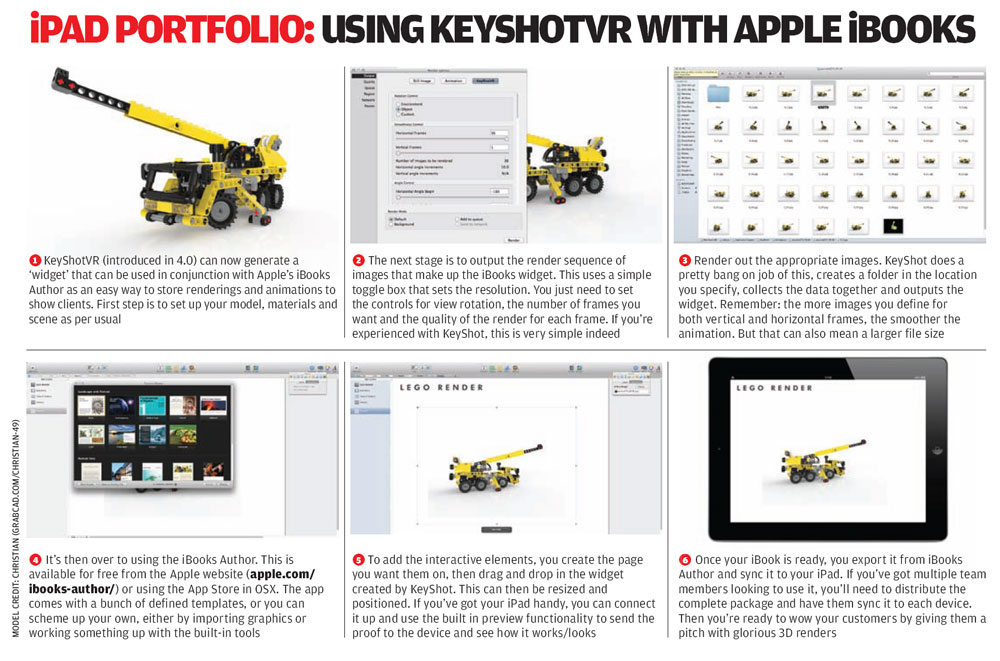 KeyShot Review in September Issue of Develop3D
Next Article