The PC industry is filled with black boxes and laptops that look and function as well as the wall you throw them against when you get frustrated. Red Harbinger is an up and coming PC-tweakin', tech-designin' powerhouse of a company bent on changing the way people think about day-to-day computing.  They're a group of PC enthusiasts who formed the company in 2011 and already they're product is being praised as "one of the most awesome water-cooled PCs" and "damn sexy". Through a creative approach to design and engineering, Red harbinger is poised to change the face of the PC enthusiast market. We talked to Vice President and KeyShot user, Shawn Rabensburg, about how they're using KeyShot to help make that happen.

You can read the full interview with Shawn here. Red Harbinger uses SolidWorks for modeling their designs. Shawn takes over the process of creating the visuals with a quick import into KeyShot.

Once I saw the ease of use and rendering speed, it was pretty much a no brainer.  Even more so when I noticed that there were plugins that directly supported the import of data from SolidWorks.  A designer can spend hours and hours setting up lights and scenes, adjusting materials, tweaking render settings, etc.  As VP of this company, I obviously have other tasks that also need my attention and at the end of the day, I simply don’t have the time for all that.  KeyShot is amazing in that regard because it allows me to quickly and precisely create a photorealistic visual representation of our products.  It has managed to work its way so deeply into my own processes, that I’m not really sure what I would do without it at this point.  KeyShot helps my job not suck.  Especially since KeyShot brought in the ability to use material templates.  With a model like the Cross desk that is comprised of hundreds of smaller models, that’s a pretty big deal.

I mainly produce renders of our various product pieces to be used in-house. This gives us a first look at how whatever piece we are working on is going to look.  As a small startup company that has limited funds, we don’t really have the luxury of producing prototype after prototype until we finally come up with a design or a look that we are happy with.  So we wind up obsessing over the details in the software and try our best to nail it in the first prototype run.  So far this process has worked for us and KeyShot has definitely played a big part in that. 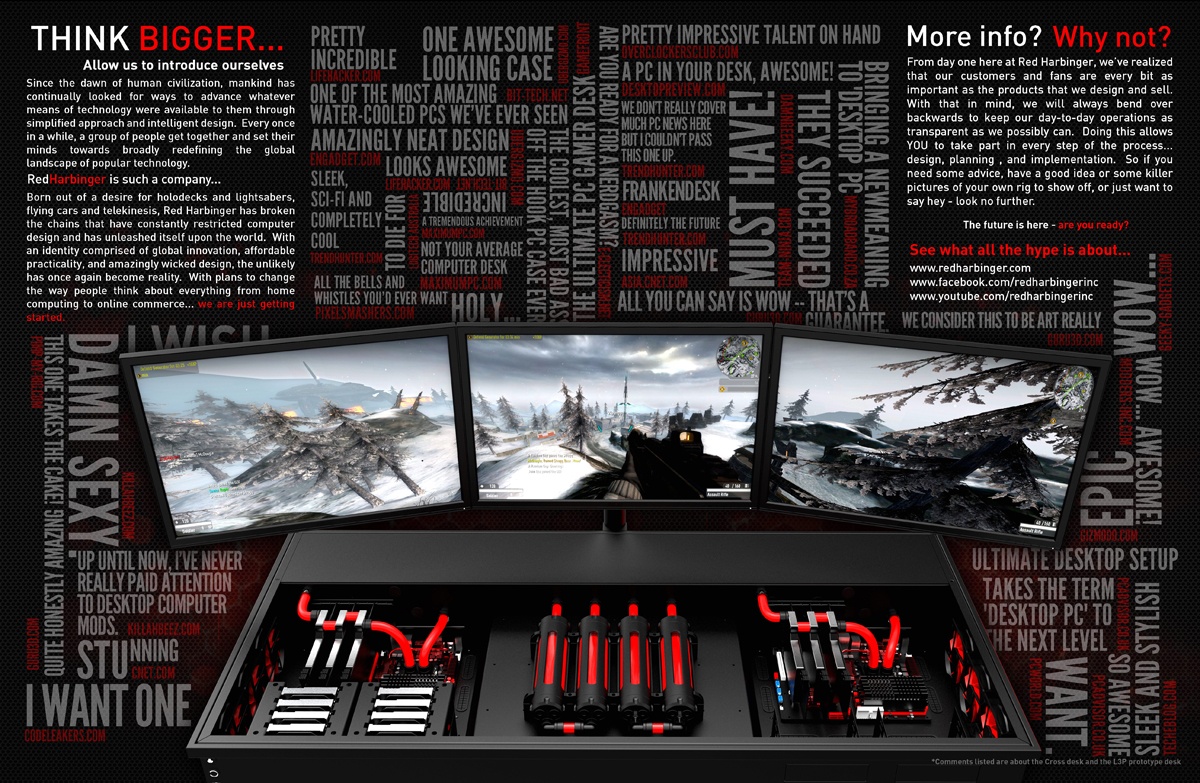 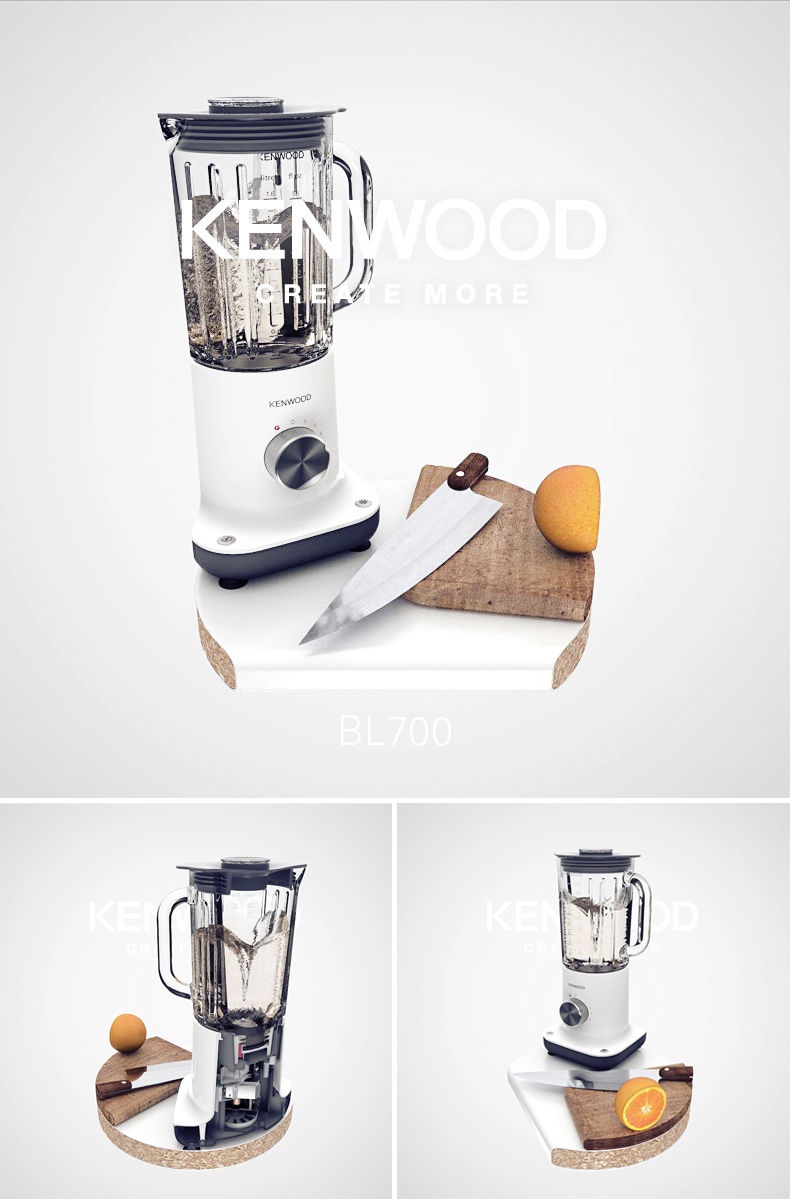 Winner of The KeyShotVR Contest
Next Article