Today, we're announcing the expanding partnership between Autodesk and Luxion, bringing you the first ever integration between Autodesk Fusion 360 and a 3D rendering application. Fusion 360 is Autodesk's new flagship industrial and mechanical design suite that centralizes collaboration and access to your models through the web-enabled Fusion 360 interface. With this integration, you have direct access from the interface to send your design into KeyShot and keep it updated through our LiveLinking technology. It's the first integration of its kind into Autodesk's new cloud-based design tool with the flexibility and power you expect when creating your 3D visuals.

As a part of the Autodesk Developer Network, Luxion has established itself as the 3D rendering application capable of importing an array of Autodesk file formats including 3ds Max, Alias, AutoCAD and Inventor.  The integration with Fusion 360 compliments this and at the same time, extends the capabilities with the addition of functionality gained by the installation of the plugin which links the two applications while keeping them separate. 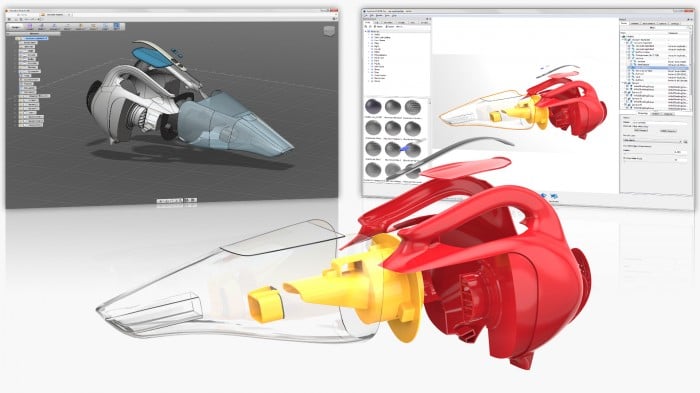 "Fusion 360 users have fast one-click access to transfer their model from Fusion 360 to KeyShot with ability to continue refining the model in Fusion 360 and transfer all geometry changes back to KeyShot while retaining all materials, cameras and animations."

Here are what just a couple users are saying...

"I’m loving KeyShot with Fusion. It just seems like they were made for each other." – Stan Hisel, Product Designer and Mechanical Engineer

“I was particularly impressed with the ability to save a KeyShot (*.bip) file, close both programs, open them up later, load the *bip file and continue to work with live linking. Absolutely brilliant.” – Gus Petrikas, 3D Artist

The plugin adds menu options to the Image menu inside Fusion 360, with options to Export to KeyShot, Update Selections, or send all Updates to KeyShot. This let's you and others to keep working in Fusion, making changes to the geometry, collaborating then sending changes through to KeyShot while retaining all the material, camera setting and animations you have already set up. This video provides a quick 3-minute overview of how it all happens.

The plugin while absolutely free, requires a valid license of KeyShot and installation of the Fusion 360 app (available here). It will be available to download for both Mac and PC, within the next few weeks from the KeyShot plugins page. For more information on usage and installation please visit http://www.keyshot.com/fusion360 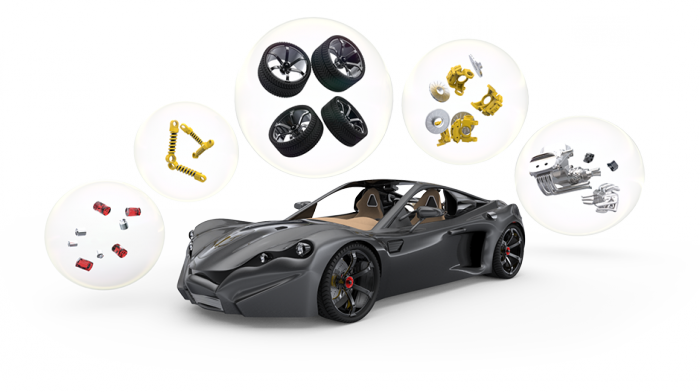 New Level of Integration Between KeyShot and GrabCAD