How to Create Custom Weave Patterns with KeyShot RealCloth

When you’re working with KeyShot RealCloth, you may eventually want to explore more custom weave...

We’re thrilled to announce our partnership with Yanko Design for our first joint Design...

Post-Processing Your Renderings in KeyShot

Post-processing (editing) a rendering can be useful for many reasons. You may want to tweak the...

Interested in seeing how fast you can create visuals of your designs? Download and start using KeyShot immediately. 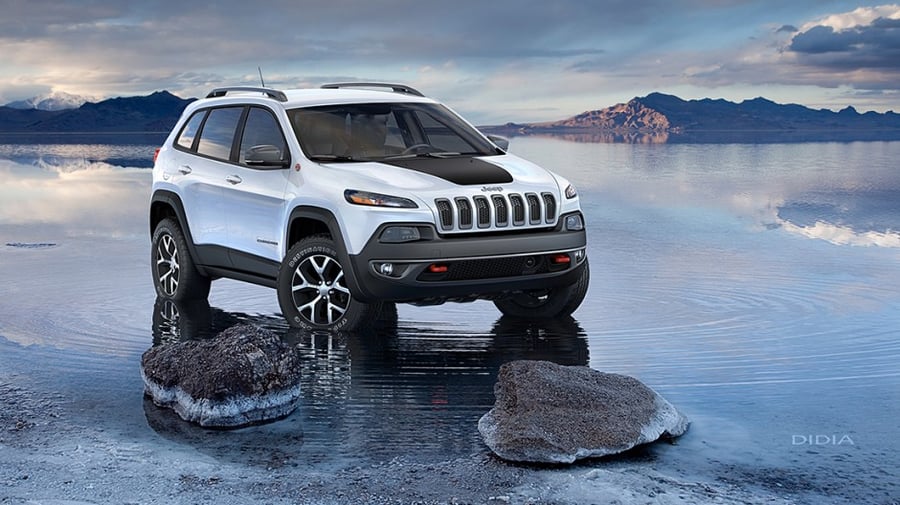 Without a doubt, the 2014 KeyShot Render Competition has been the most incredible render contest to date that we've held. Not only were there over 300 entries of vehicles and automotive related products, but many of the entries were of the highest quality. It made it particularly difficulty to choose the top two renderings, but after careful consideration and much deliberation, we present to you the top entries of the 2014 KeyShot Rendering Competition and the two Grand Prize winners. 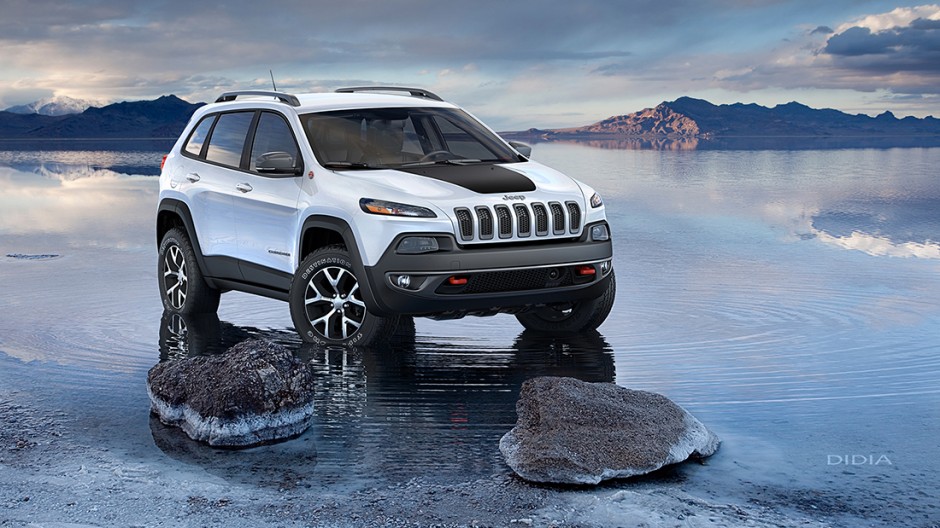 Doug submitted many professional shots of various cars, including some incredible cutaways of others. Along with this, Doug shared how he developed the shot in KeyShot and created the composite images. Among all the images he submitted, this Jeep Grand Cherokee brings a particular mood that matches the epic setting it sits in with a stance and lighting that accentuates every line. See his other shots here. 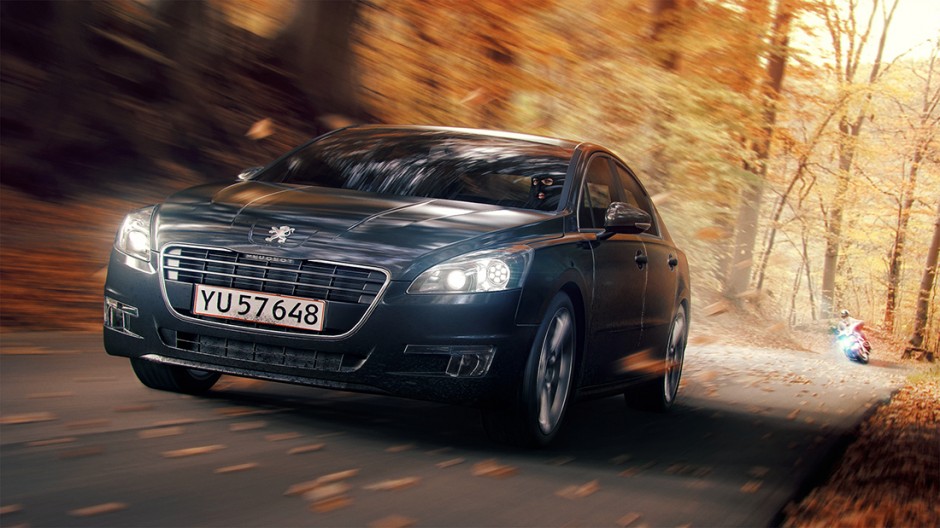 Esben brought on of the most creative entries. Titled, "The Getaway" complimented with masked bandit and a motorcycle cop in hot pursuit, he set an attitude for the vehicle that is completely engaging and memorable, being careful to capture each line of the car. In that, he show and beautiful breakdown of the step-by-step compositing on the image, showing what goes into the process of creating such visuals. See it here. 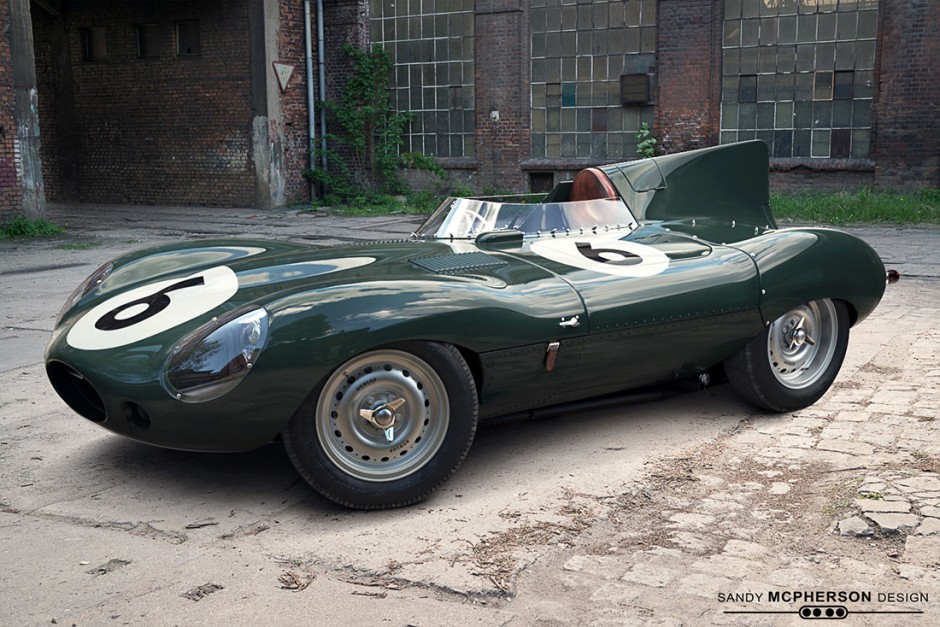 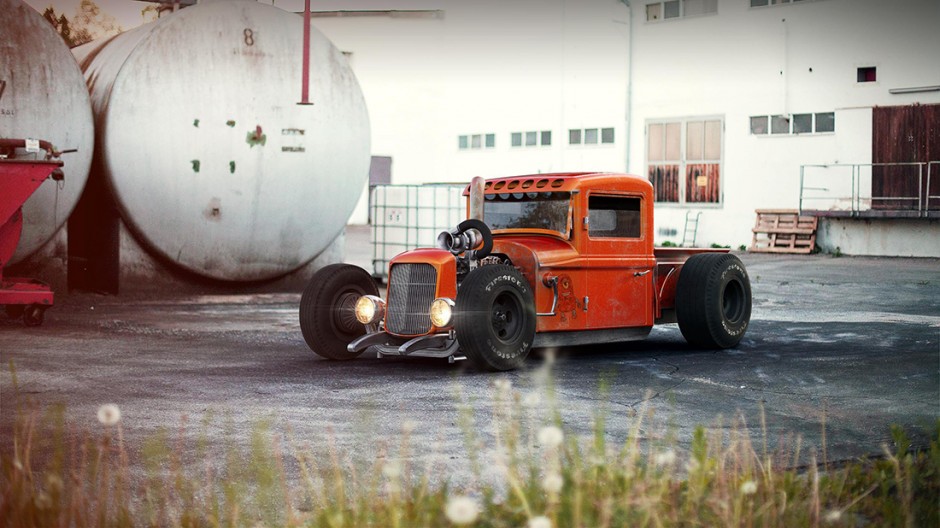 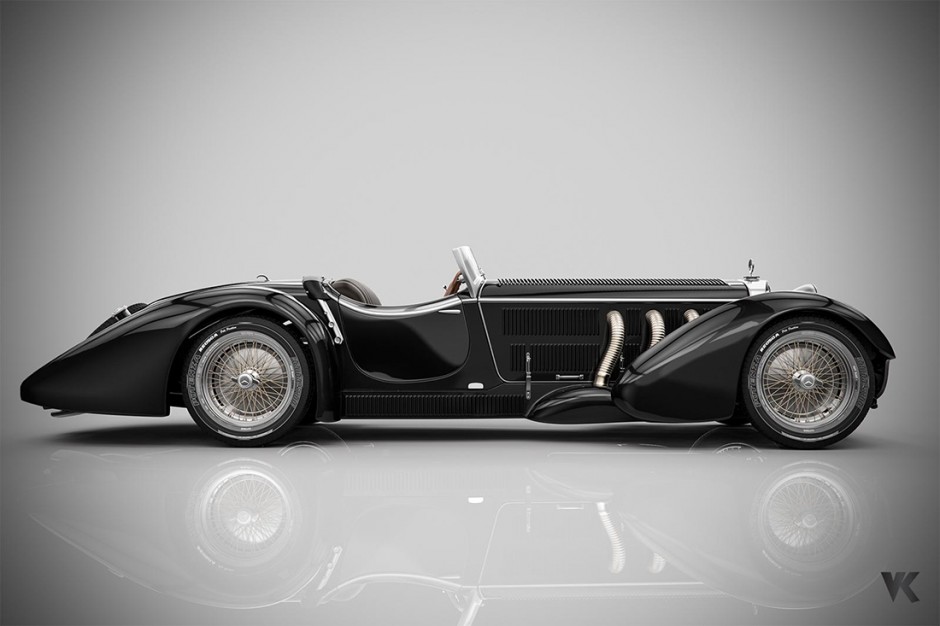 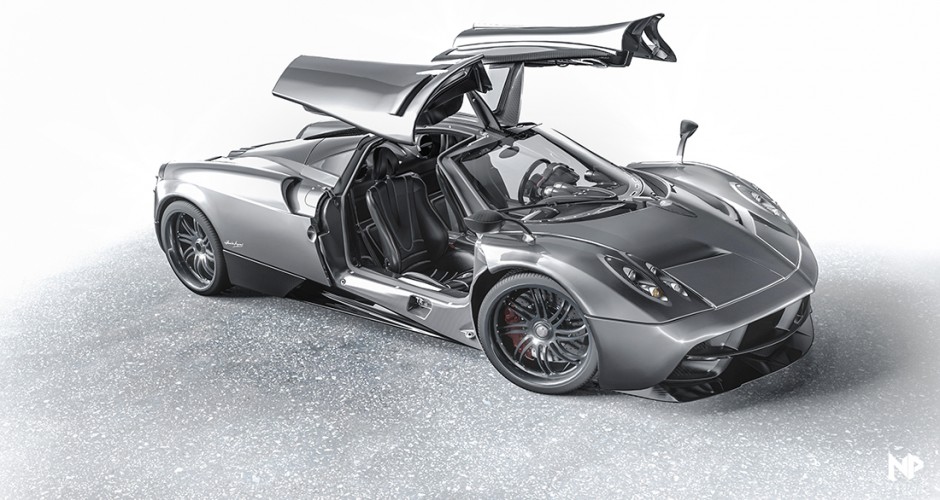 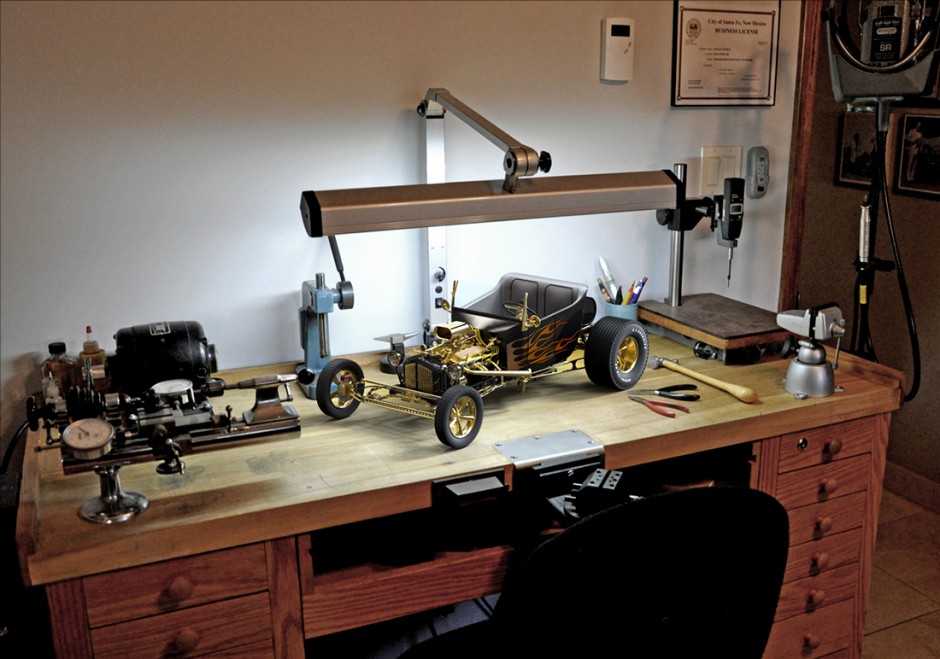 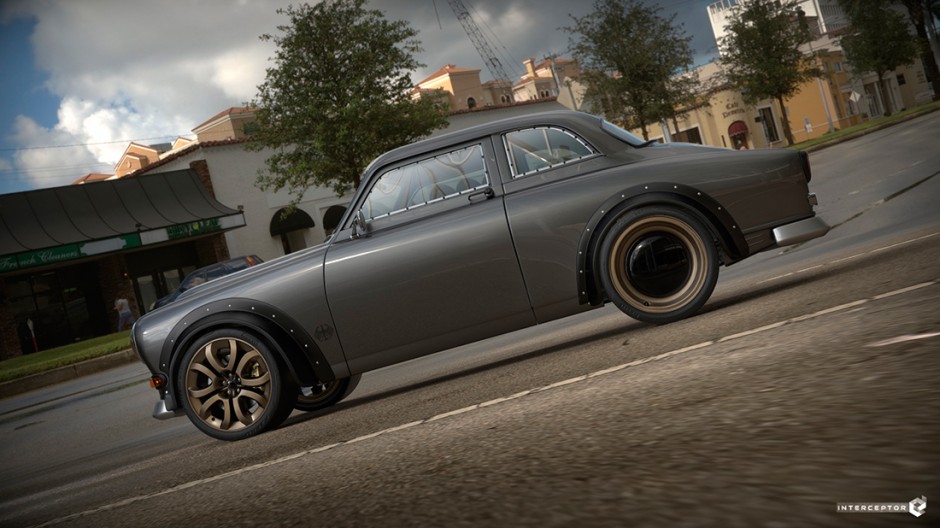 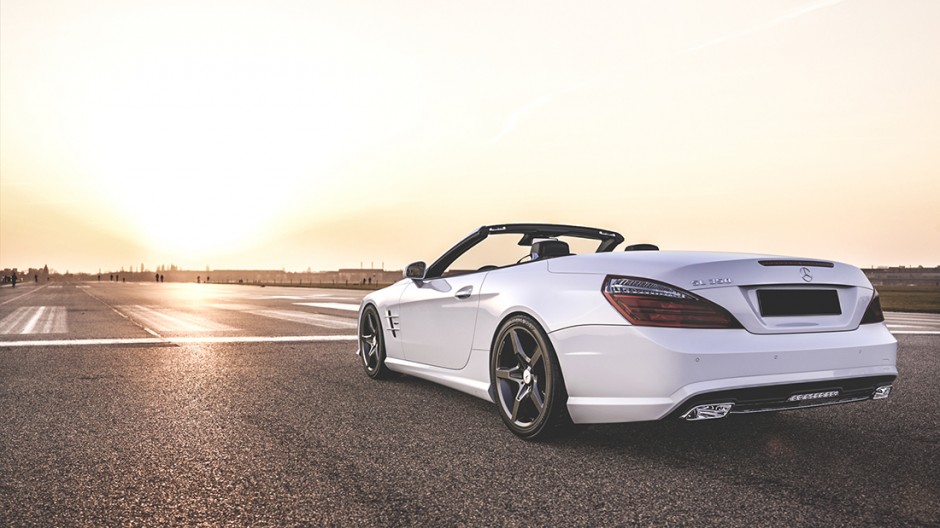 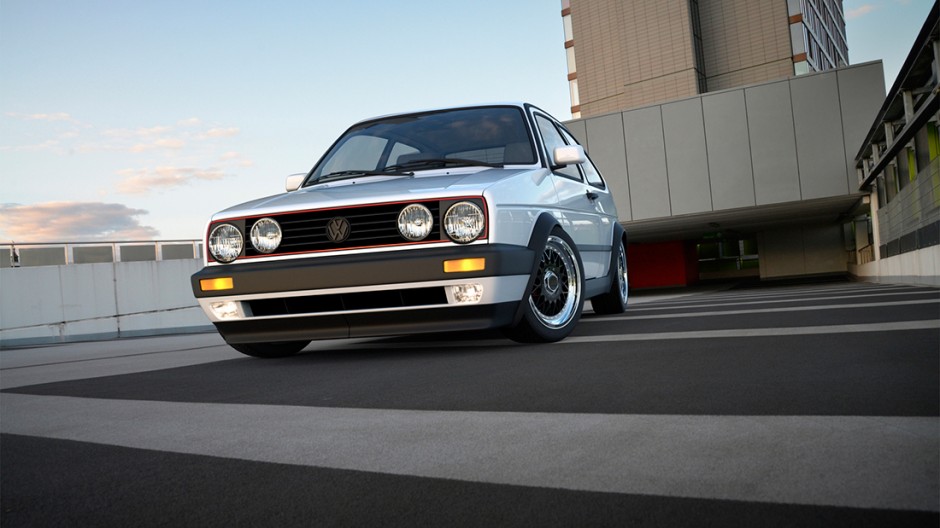 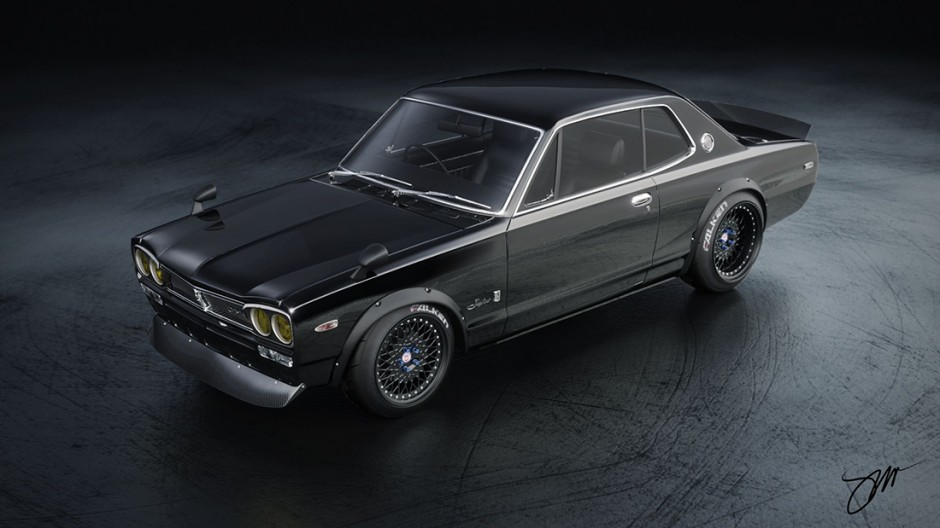 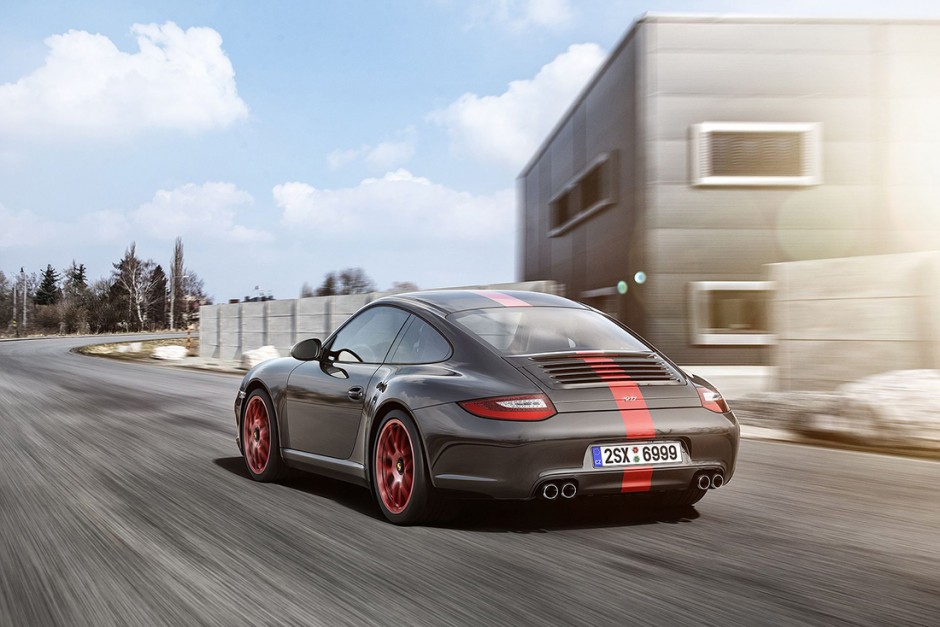 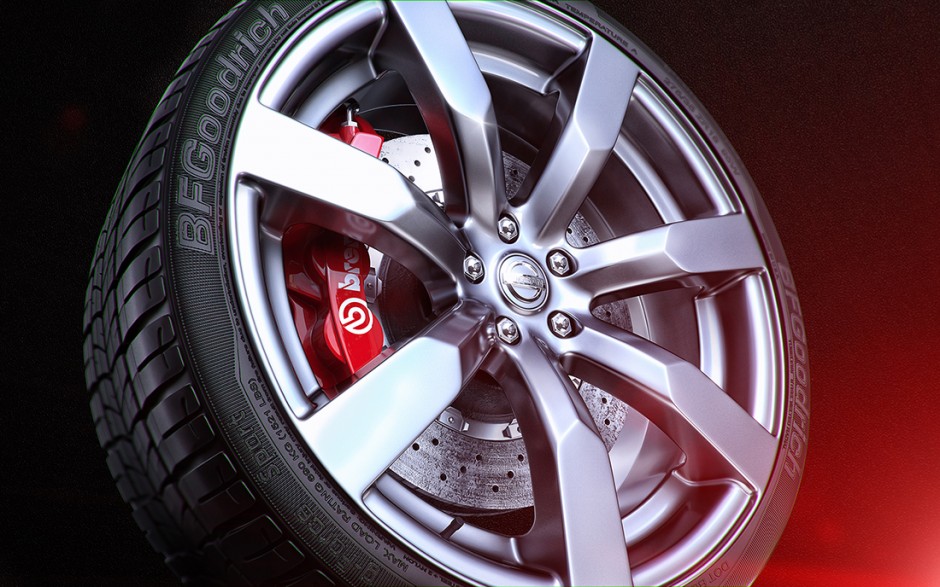 Thank you to everyone who participated in this year's render contest. To see images of all the top entries, you can visit the 2014 KeyShot Render Contest board on Pinterest. All entries may be seen on the KeyShot Render Contest forum board and a list of all finalists with comments and links can be seen below.