The design of sci-fi cars, ships and vehicles is limitless. They're some of our favorite visuals to see and when KeyShot users share any they are working on, it creates a bit of a buzz. Simon Williamson creates some of the coolest concepts you'll see, exceptional for the incredible amount of detail and thought he puts into them. It's no different with his latest, the DK Drover, modeled by Simon in Rhino with the renderings created in KeyShot. Simon gave us some more detail on the project.

For the past nine months or so I’ve been working with a great guy from the San Diego area, David Kinney (Ex Marine pilot) who has been writing a series of sci-fi action books, The Thomas Thorne Chronicles. The DK Drover (a name I gave it) started out as a concept for a racing vehicle. Three-quarters of the way toward finalizing it, we moved away from this concept towards a form that really conveyed "speed and sleek power."

Although this concept did not fit the criteria for the book, I really liked it, and decided to finish it by adding some extra details, which gave it a futuristic off road aesthetic and created more shots of it. Previously, I’d posted some shots of the driver’s racing helmet for the same project and soon I’ll be posting some initial images of the final racer. One of the shots will be the cover image. I believe that the book will be live very soon!

Those are some shots we'll definitely be waiting anxiously to see. Until then, here are completed images of the DK Drover. 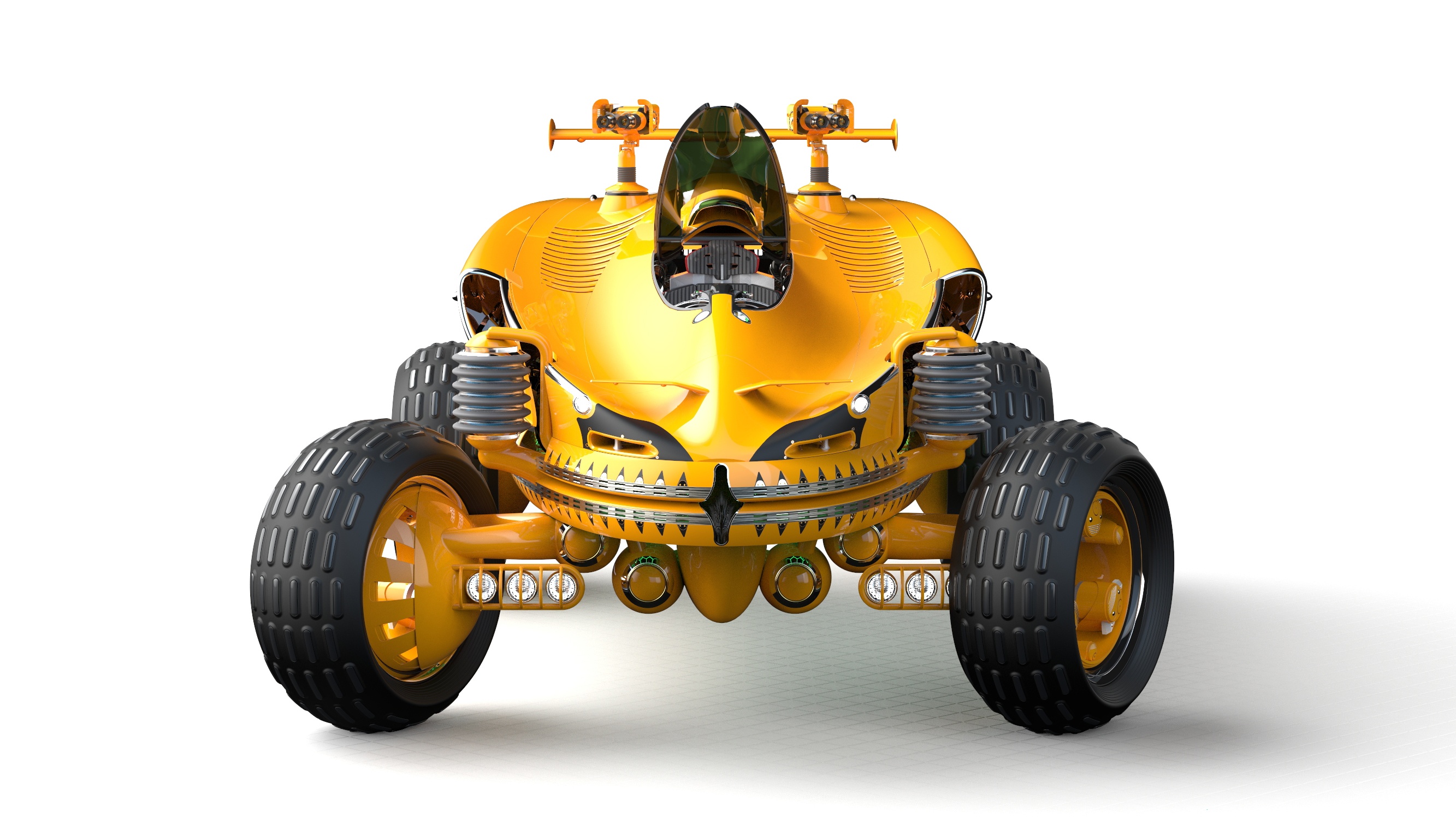 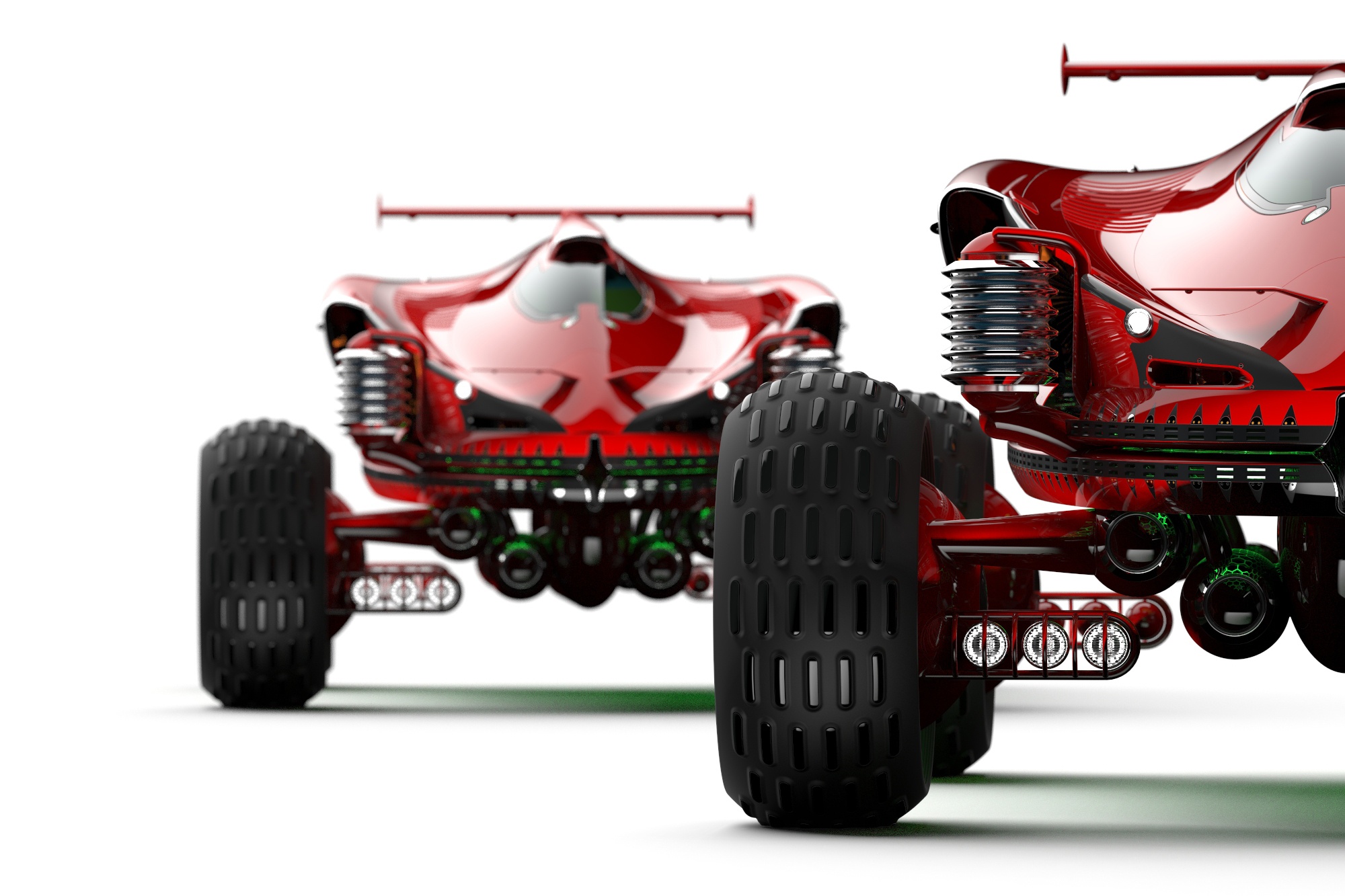 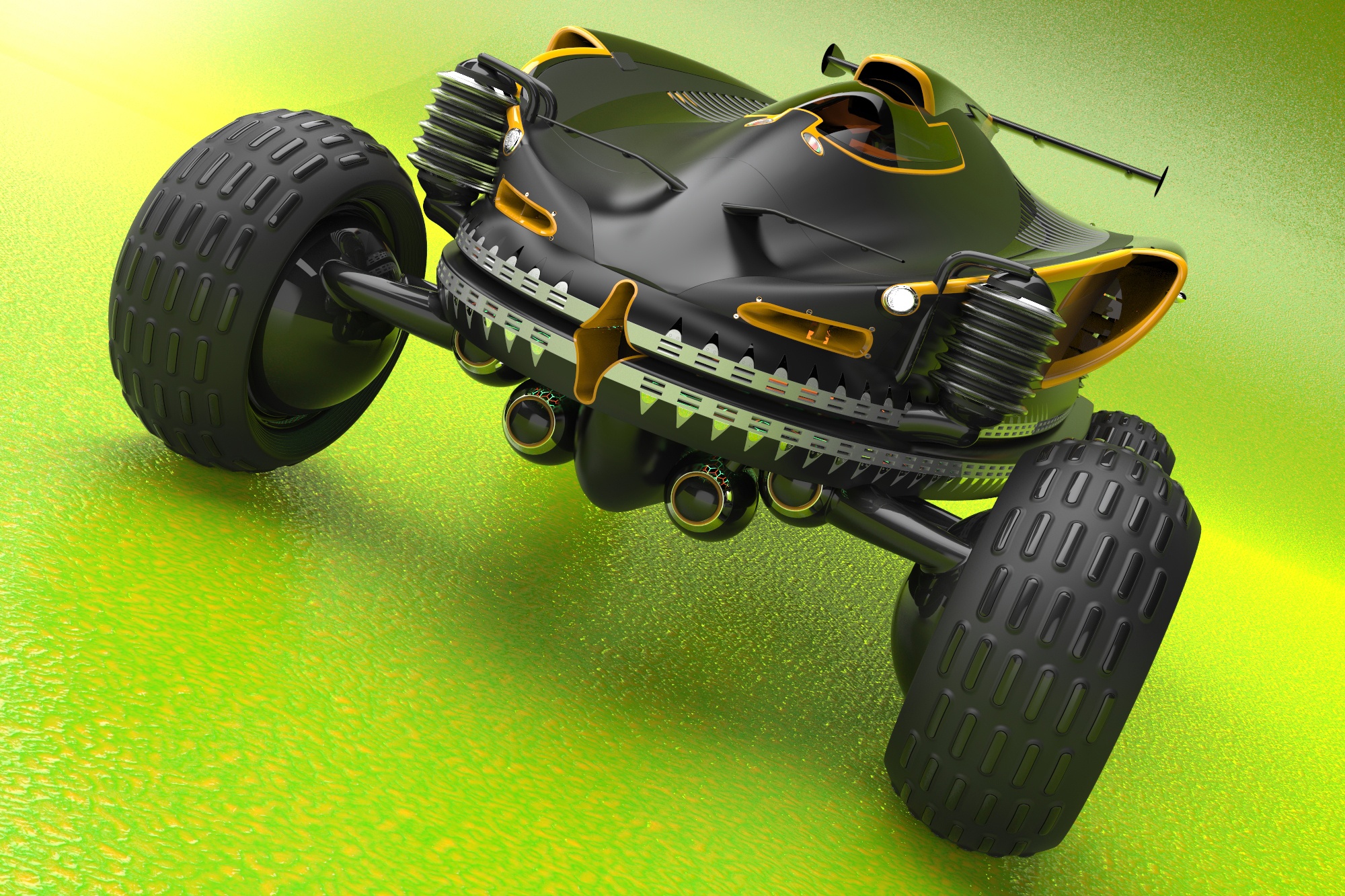 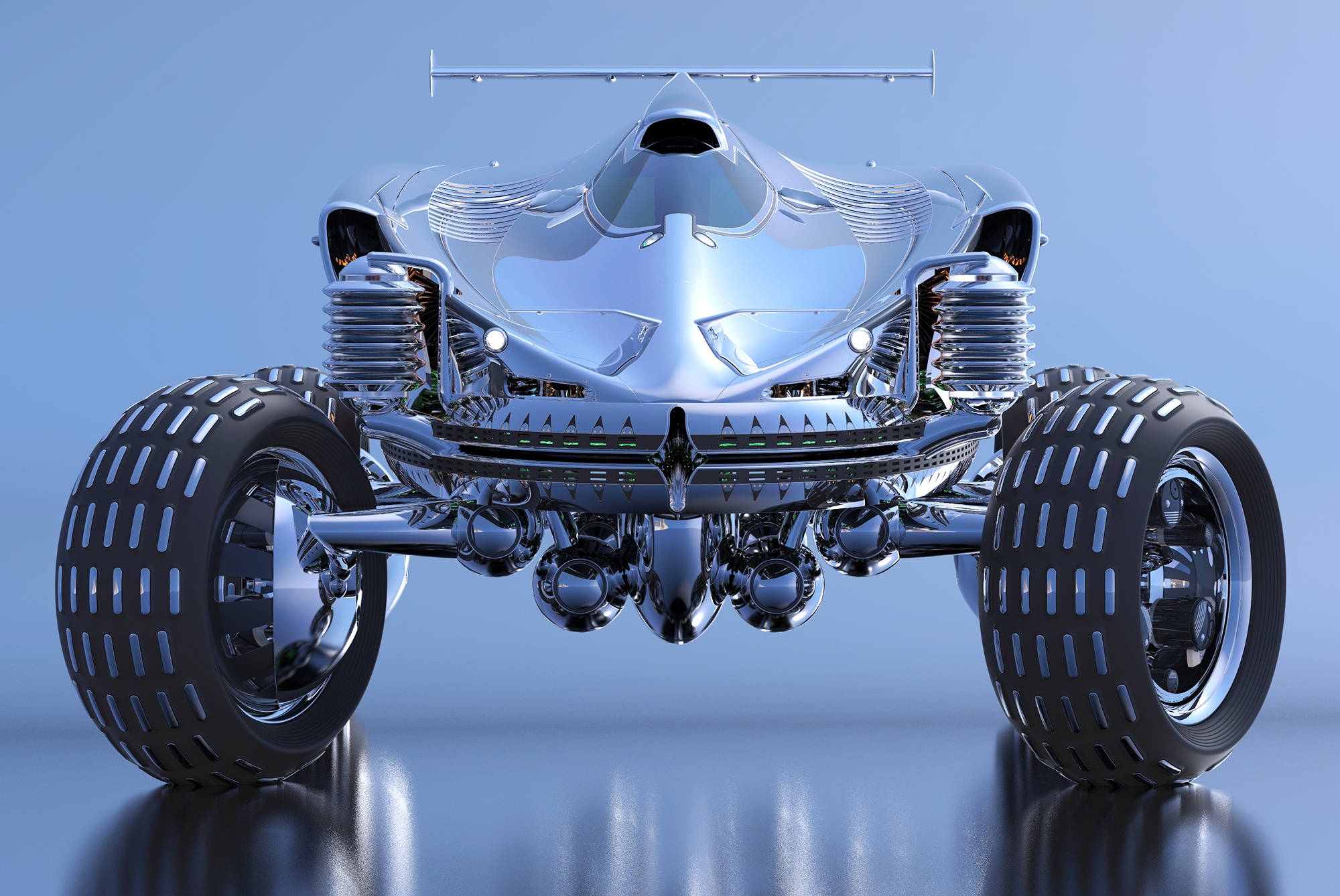