This year, we had the great opportunity yet again to be a sponsor of the IDSA Design Dialogue Conferences held across the United States over the month of April and May. It's a conference every weekend that makes the months fly by, but we're extremely happy to be part of the conferences that get us in front of students and customers who use KeyShot every day. Each conference was a little different, and it's no surprise, as five cites hosted each one--Denver, Grand Rapids, Savannah, Chicago and New York City--and within each a taste of the design talent that sets them apart.

Each district had their own pre-event shin-digs and they know how to do it right. Denver kicked off a networking event the first Friday night of April and Central Grand Rapids had a Design Marathon to beat all Design Marathons hitting design studios across the city and ending at the GR Brewery. Chicago kicked things off with the Motorola Mobility Party and you can bet the upcoming conference will kick-off just right with the IDSA Award ceremony and cocktail party.

Among all of this, and throughout the days of sessions, portfolio reviews and presentations, we were able to do what we love most at these events... meet with the students and professionals who use KeyShot. For some, it's an opportunity to show us what they've created and for others it's a chance to ask questions and see what's new in KeyShot. Thanks to everyone for making each one such a great event. We'll see August 13th for the IDSA International Conference in Austin, Texas! More images of IDSA DDC on the IDSA Flickr page. 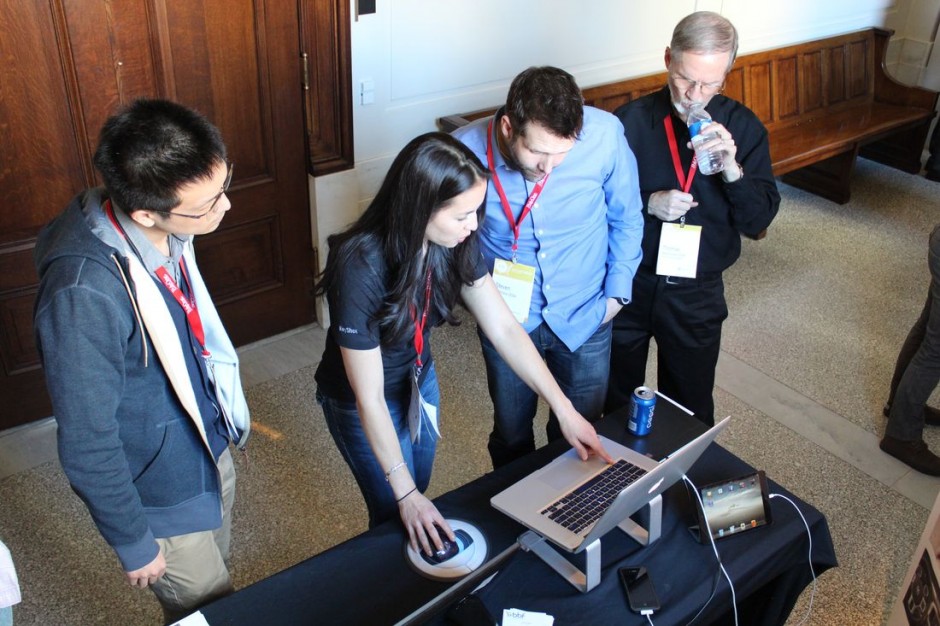 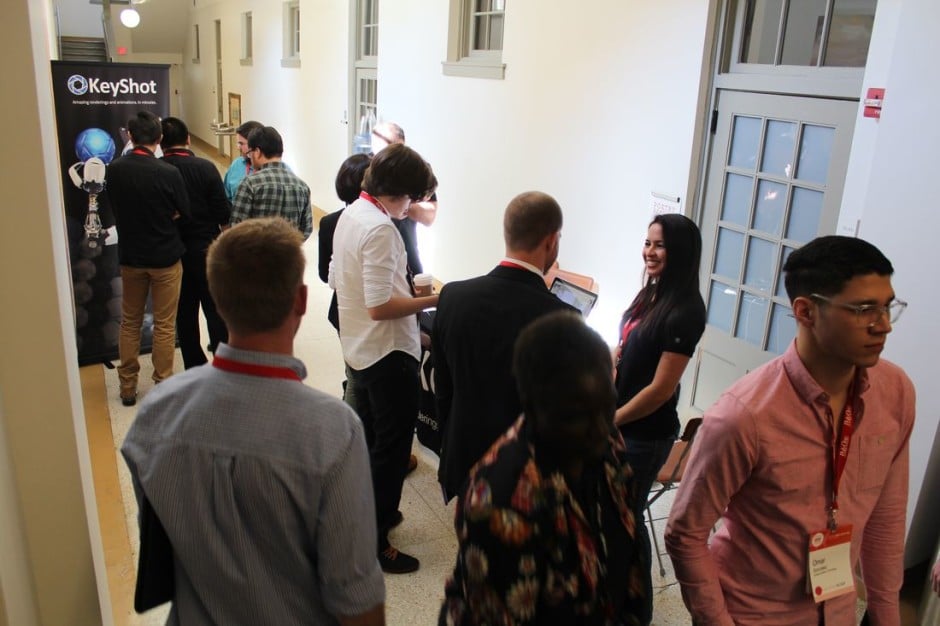 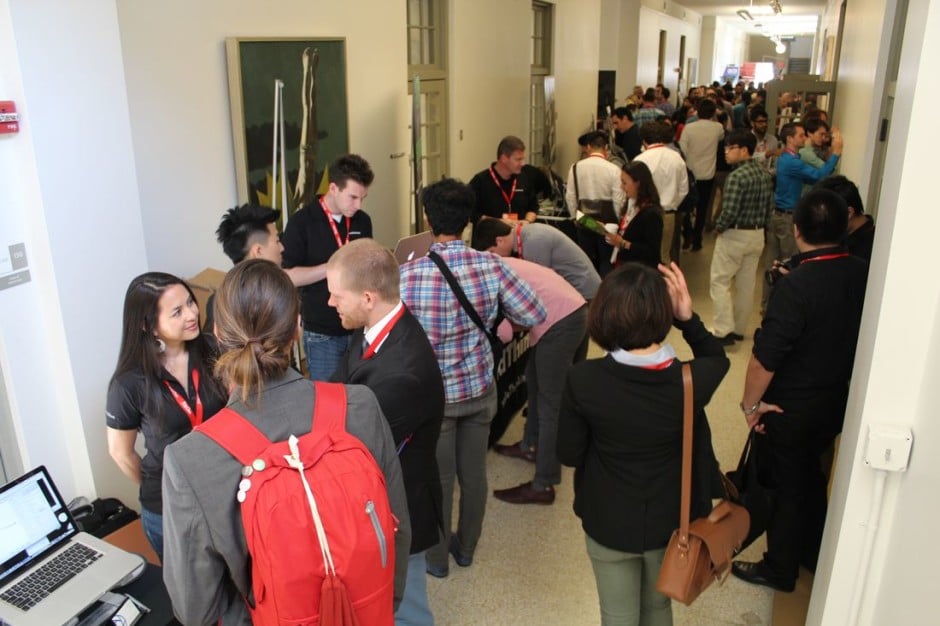 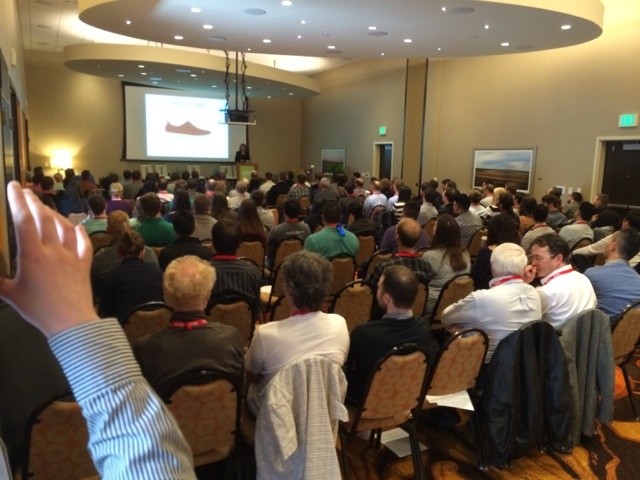 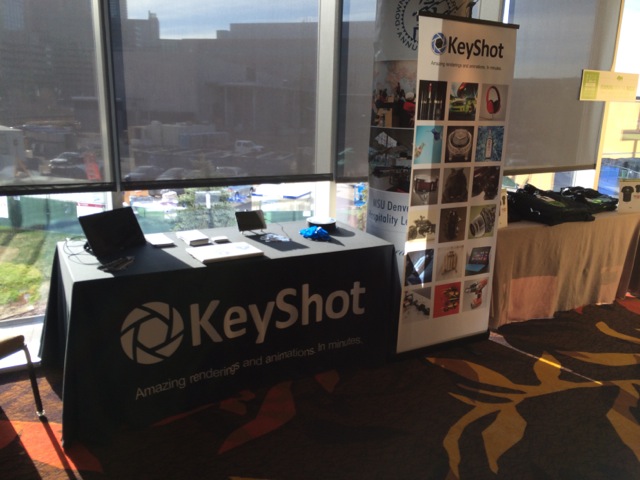 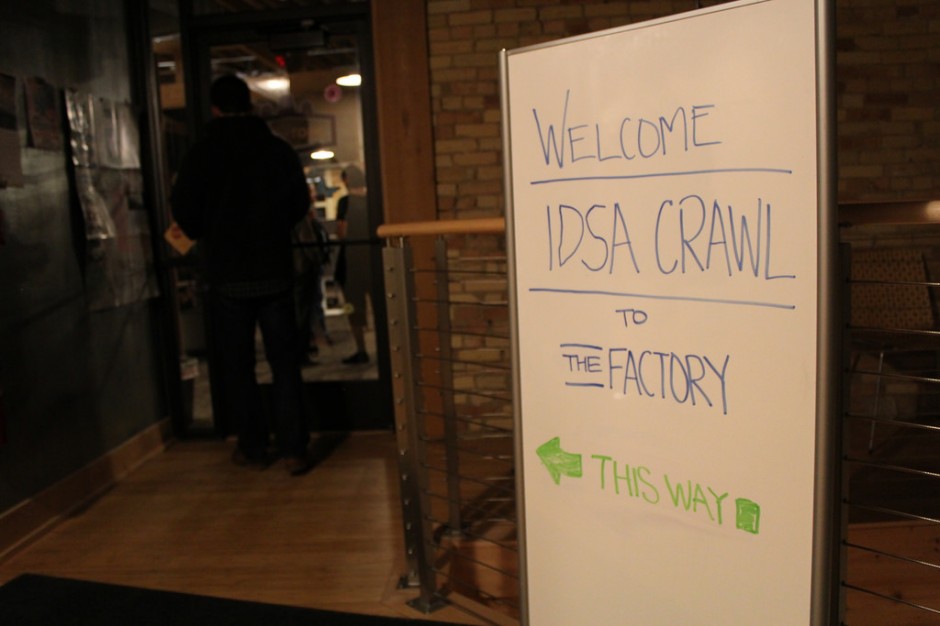 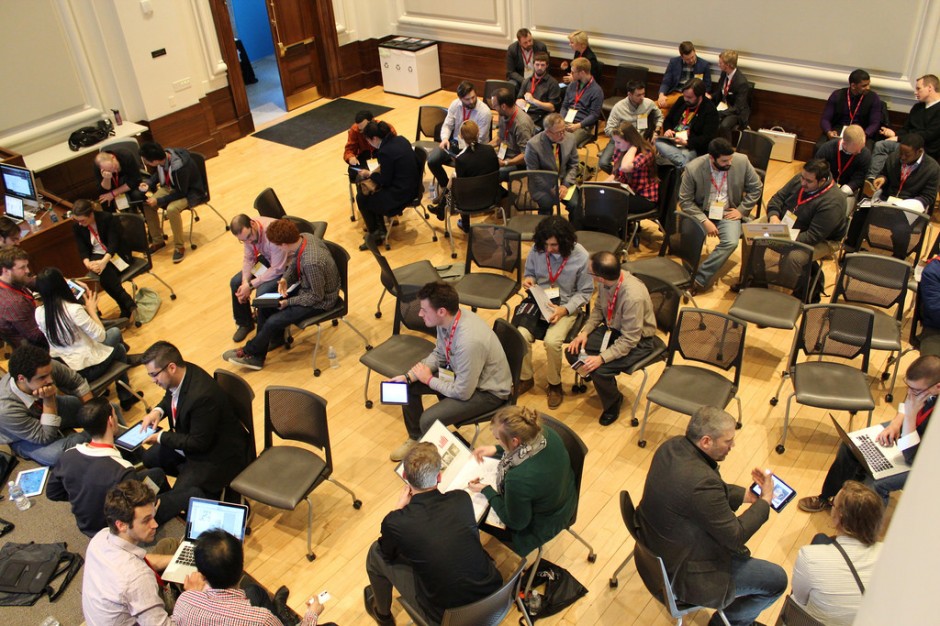 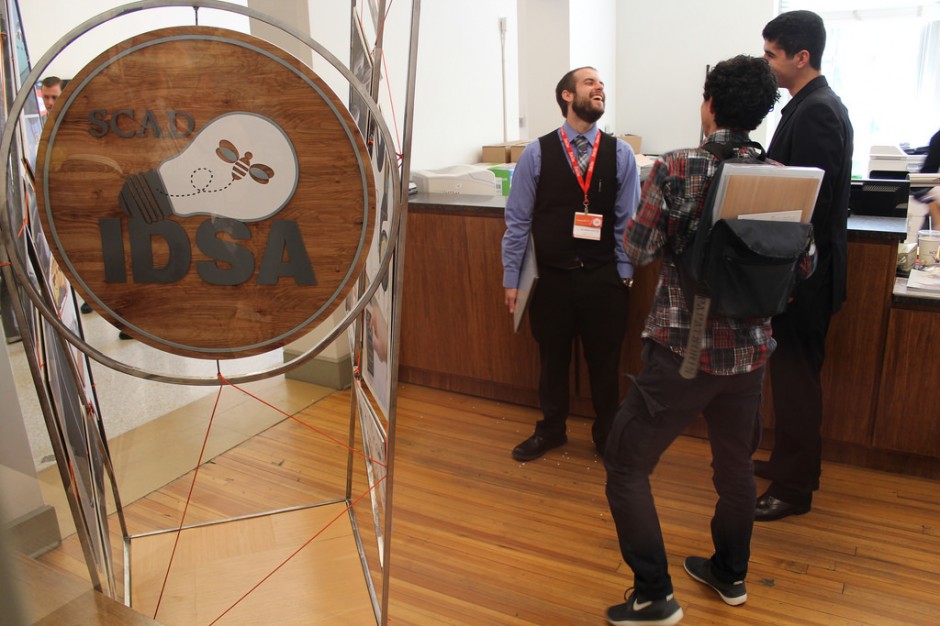 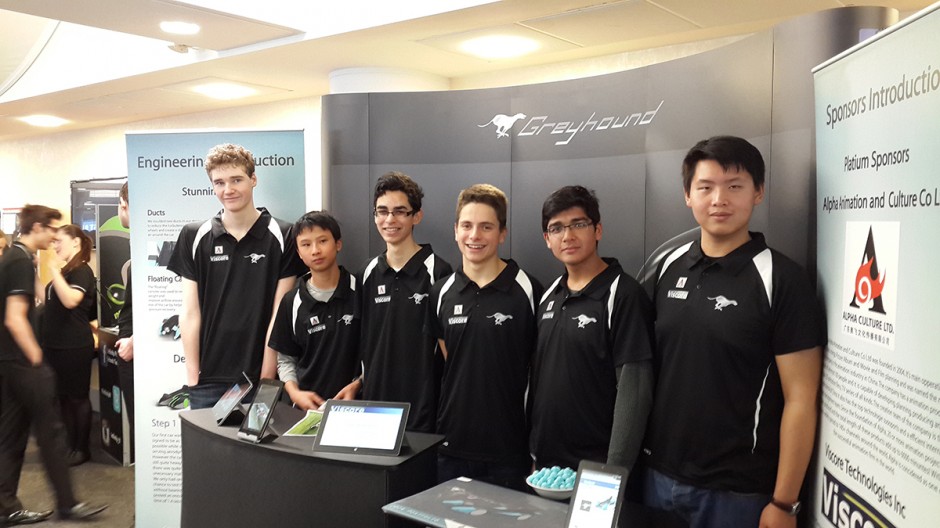 Greyhound Formula One Brings Visuals Together With KeyShot
Next Article
Sign Up, See Marco Di Lucca's Process at This b'Ars Vfx Masterclass