We love us some mech design here at KeyShot HQ, and we certainly love some mech design tutorial with KeyShot workflow thrown into it. The crew at Ironklad Studios has just released their first tutorial that takes you through the process of modeling, rendering and compositing a tough lookin', two-legged battle-mech with all the trimmings. All from a team that has helped developed some of the coolest creatures, characters, monsters and mechs this side of the silver screen. It's eight hours in total with an interesting take on setting up a quick scene in KeyShot to churn out all the render passes you need.

Justin Goby Fields takes you through 11 video tutorials that layout a workflow for sculpting a mech, rendering passes in KeyShot and creating a paint-over in Photoshop. In the KeyShot portion of the tutorial, Justin shows how he uses preset KeyShot materials and HDR lighting to create a set of passes in a single camera view to render and bring into Photoshop for compositing. The process is one you'll want to understand to create anything from quick concept sketches to professional illustrations in a very short period of time.

You can purchase the course for $10 through Gumroad or directly through Ironklad studios. Here's a quick overview of the course and what you'll learn in it. 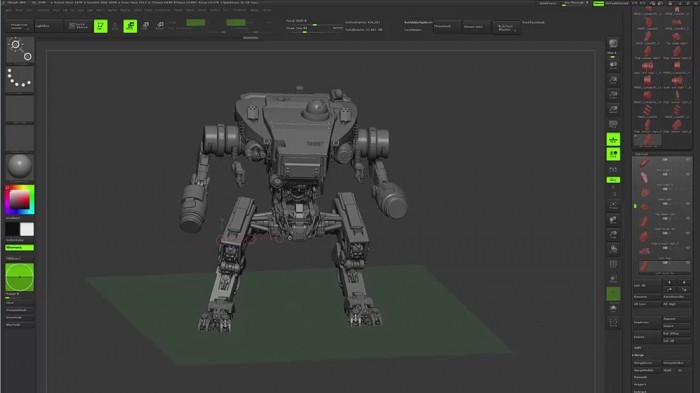 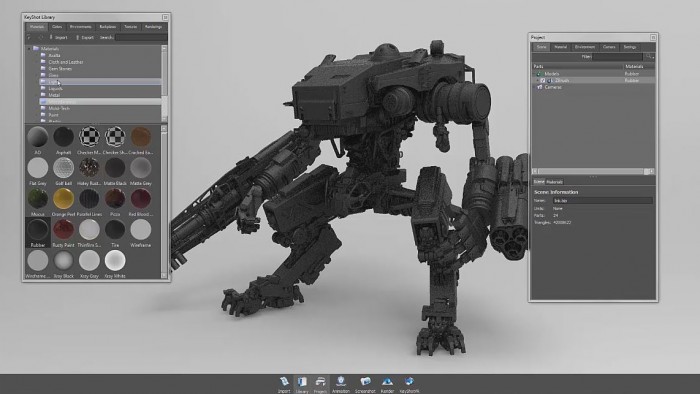 Previous Article
Customer of the Month: Monster Products
Next Article 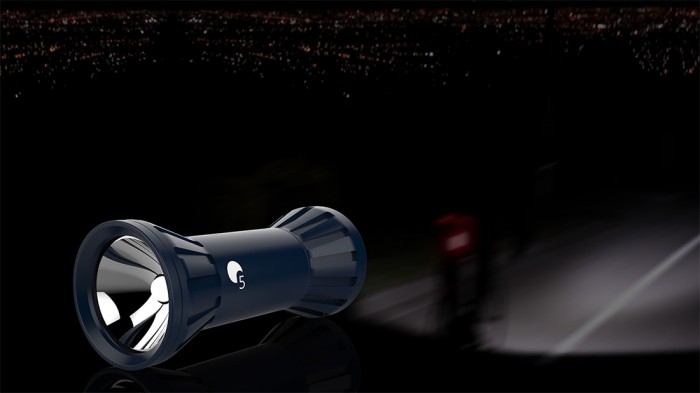