'Among the Stars Universe' Card Artwork by Artipia Games

Artipia Games is known for their new breed of board games and even more for their artwork, particularly across the sci-fi card and miniatures lines. Among the Stars is their most popular series with players taking on the role of alien races, competing to build the best space station. The artwork is fabulous and we're excited to finally see how it all came together. Artipia artist Antonis Papantoniou shared his work along with the breakdown on ZBrushCentral, showing how he used ZBrush and KeyShot to go from concept to final artwork extremely fast.

With so much detail, you would think each image took days to create, but in fact, they took 3-4 hours each, using an optimized workflow and the ability to easily go between ZBrush and KeyShot to churn out hundreds of shots.

"I often render the final image in passes in ZBrush, but I also love to render them in KeyShot through the ZB to KS Bridge. I like how KeyShot translates the MatCaps from ZBrush and it gives me a new perspective on how the image looks and feels. I do find that the two programs work seamlessly together, and changes in the scene are really easy to do." 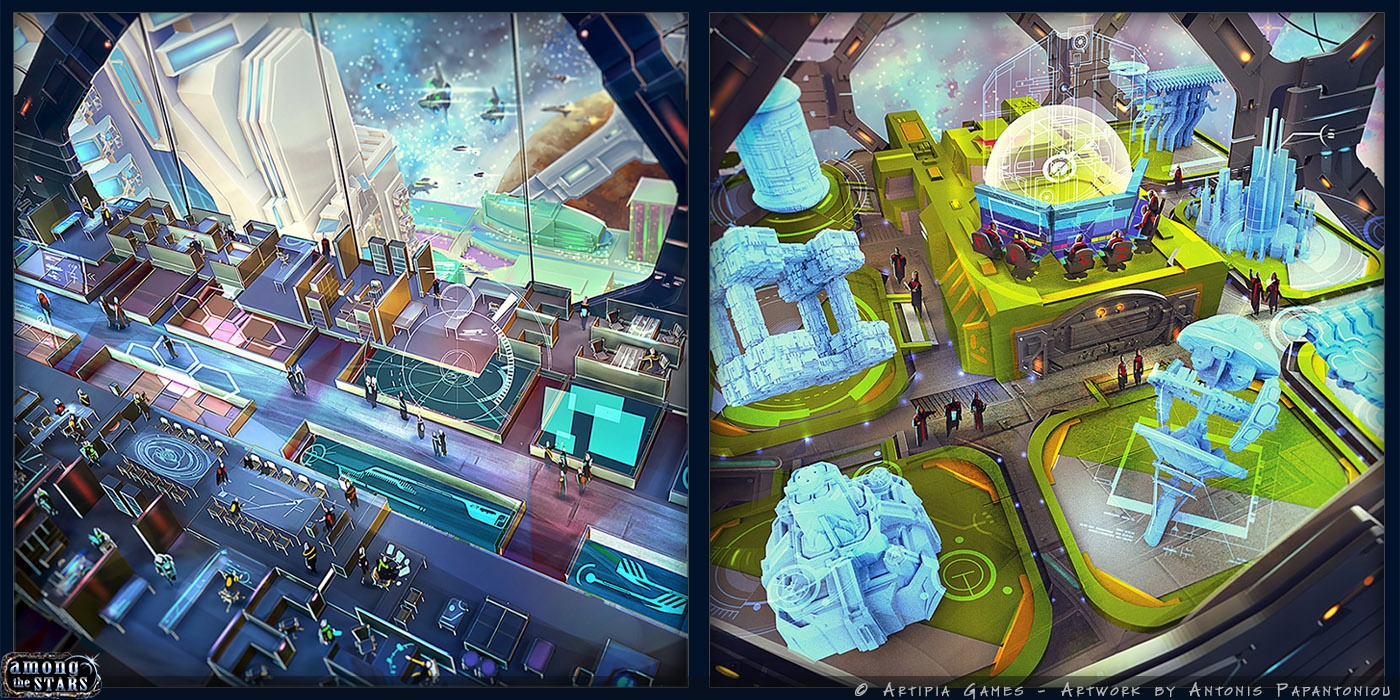 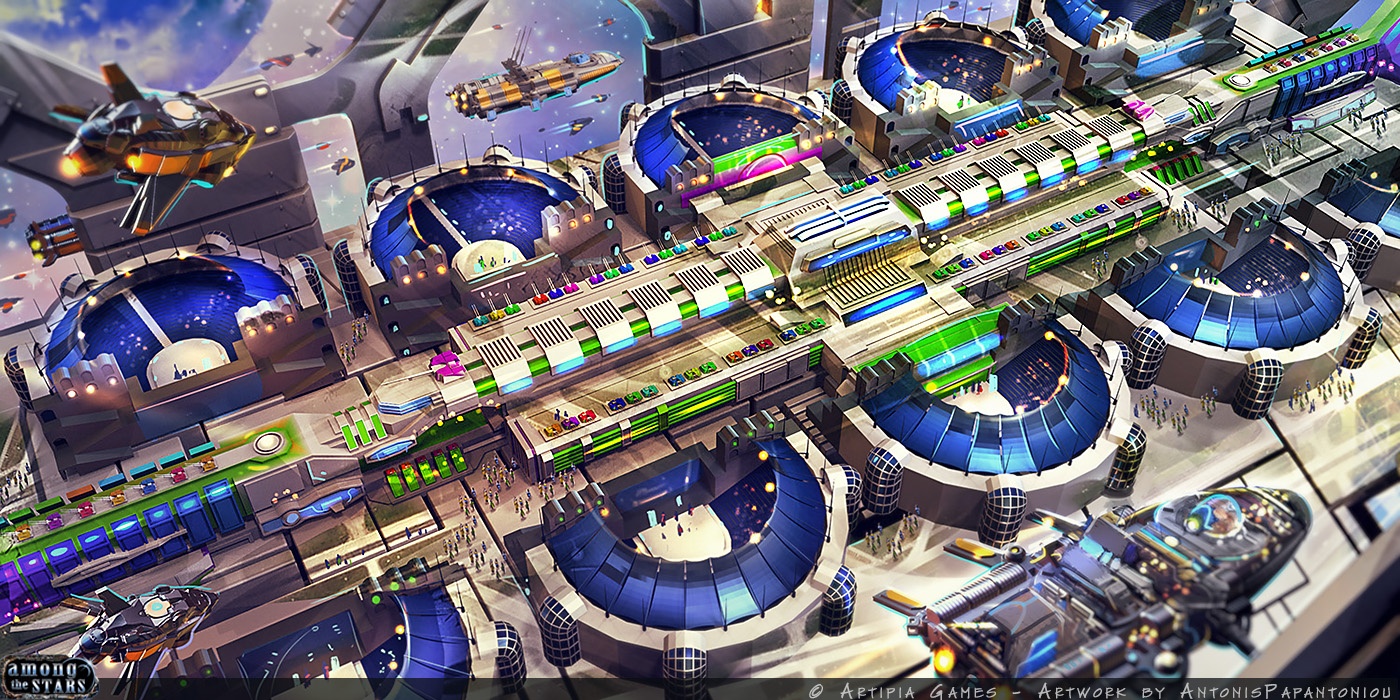 With the need to create dozens of cards and hundreds of images--3 to 4 images per workday--he had to develop an efficient workflow. Antonis first created a library of assets he used to bash together cities, ships and objects, speed-sculpting for other items. From there he puts together the scene, develops sketches, PolyPaints in ZBrush then brings it into KeyShot using the ZBRush to KeyShot Bridge. The final paint over is done in Photoshop to give it that look you see above. Here's more on his process.

You can follow Antonis on Artstation and find out more on the Among the Stars series at Artipia Games. 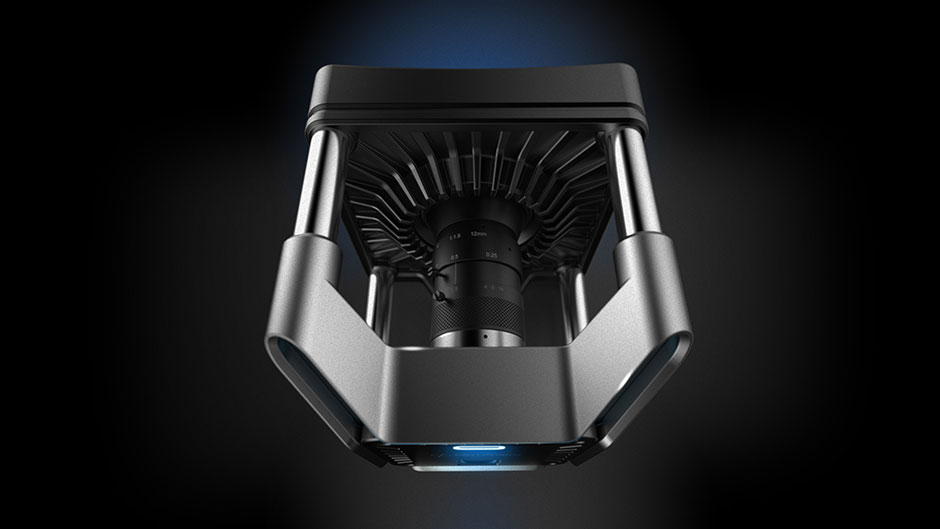 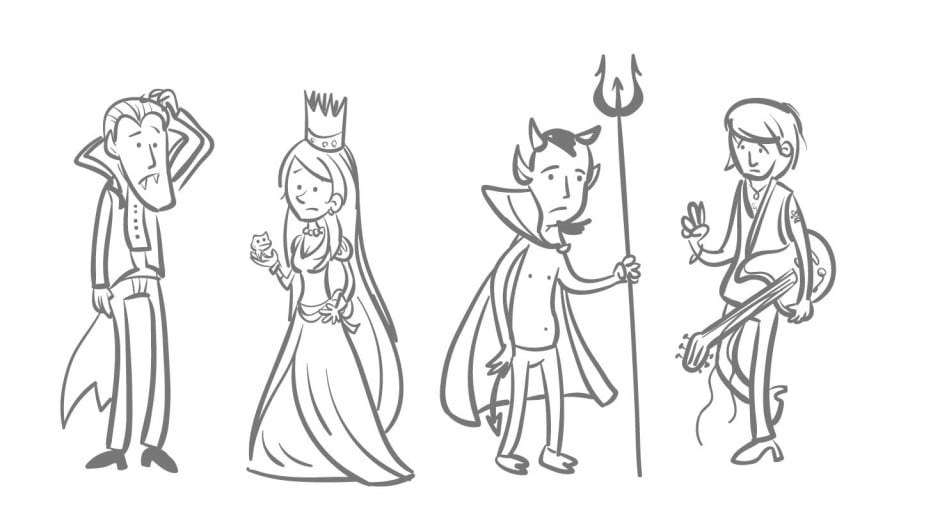