The sleek, new Koenigegg Utagera concept was designed by Jennarong Muengtaweepongsa, a 15 year old auto design prodigy from Bangkok, Thailand. He used KeyShot to deliver all the visuals.

From Carlist, "[His] sketches on cars have already gotten the attention of Jaguar, Aston Martin, Koenigsegg, and have been recognised by Walter De Silva (formerly with Volkswagen Group) and Giorgetto Giugiaro (Italdesign Giugiaro). The Koenigsegg Utagera concept seen here exists only as a scale model, and is the Jennarong’s second project with Koenigsegg after completing a digital render for the Koenigsegg Legera."

You can see more KeyShot work on his website, where he lists the commissioned work done for Jaguar and Koenigsegg. More shots of the Utagera, the Legara and other designs can be seen on his Artstation page as well. Here are the visuals he created for the Koenigegg Utagera release. 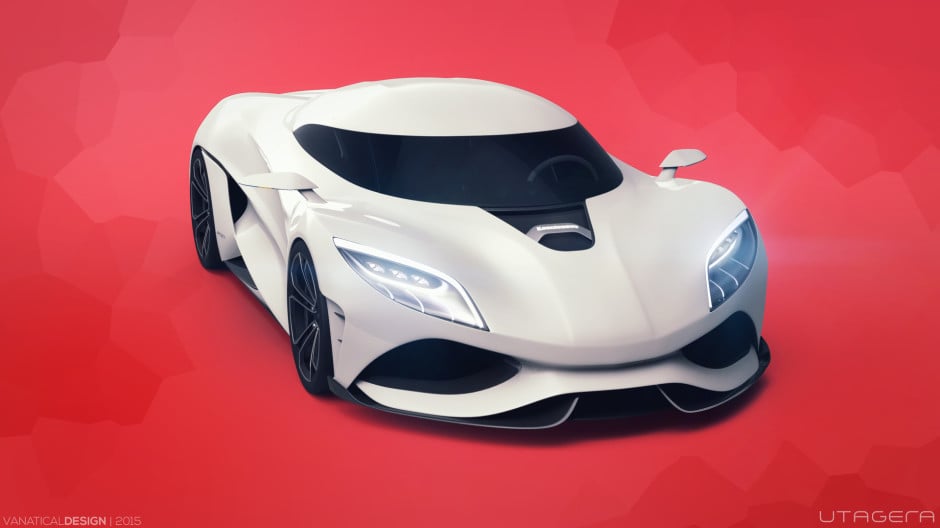 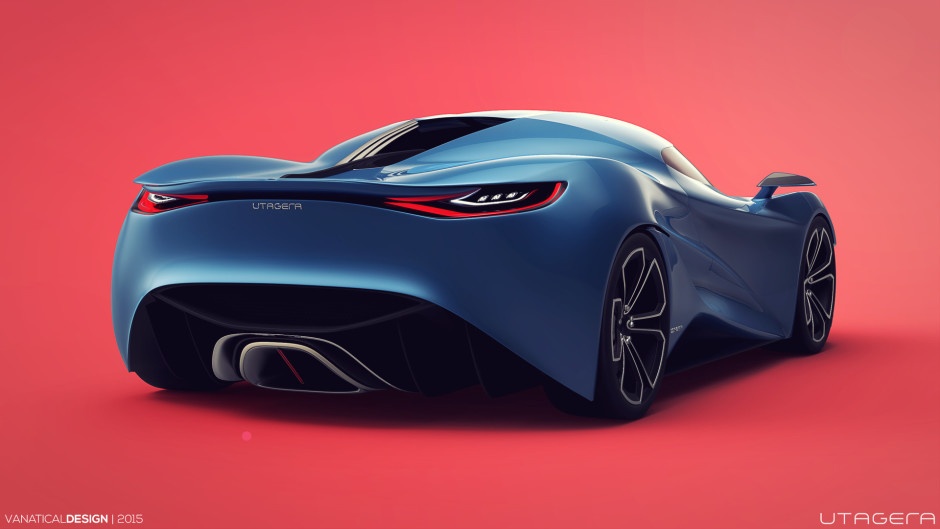 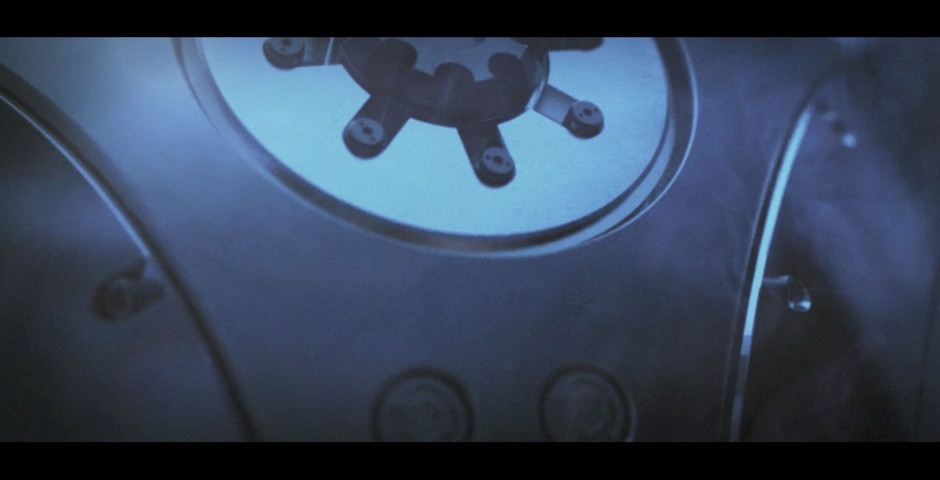