During the 2014 KeyShot Render Contest, Doug Didia was asked how he creates the incredible imagery he submitted. He was kind enough to break down the process in several images, showing the stock backgrounds he starts with, the passes he creates, along with final background composition, the output in KeyShot and post-processing. With the final renders he created, he won the contest and took home first prize.

Desktop Engineer has just posted an interview with Doug Didia where he goes further into the process of creating spectacular images and how KeyShot helps. Here's the advice he gives about using KeyShot:

"[You] can use it throughout the product development process to make design decisions and quickly create variations of concepts. Don't be afraid to just play. It's a visualization tool; it's up to you to push it to your advantage."

Hop over to read the rest of the interview and see two more shots of how he creates visuals using KeyShot. Here are the other breakdowns he shared with his image submissions to the render contest. 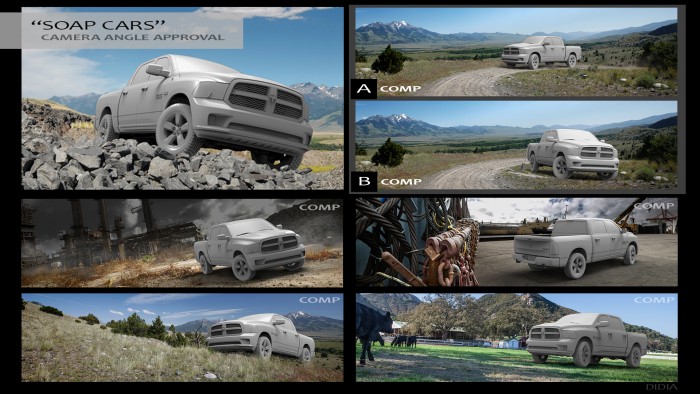