KeyShot's Lighting Presets offer options for a wide range of product rendering needs and the...

Reflections add a sense of depth and realism to your product shots and they are extremely easy...

KeyShot works great for generating visuals of one model, but did you know you can create... 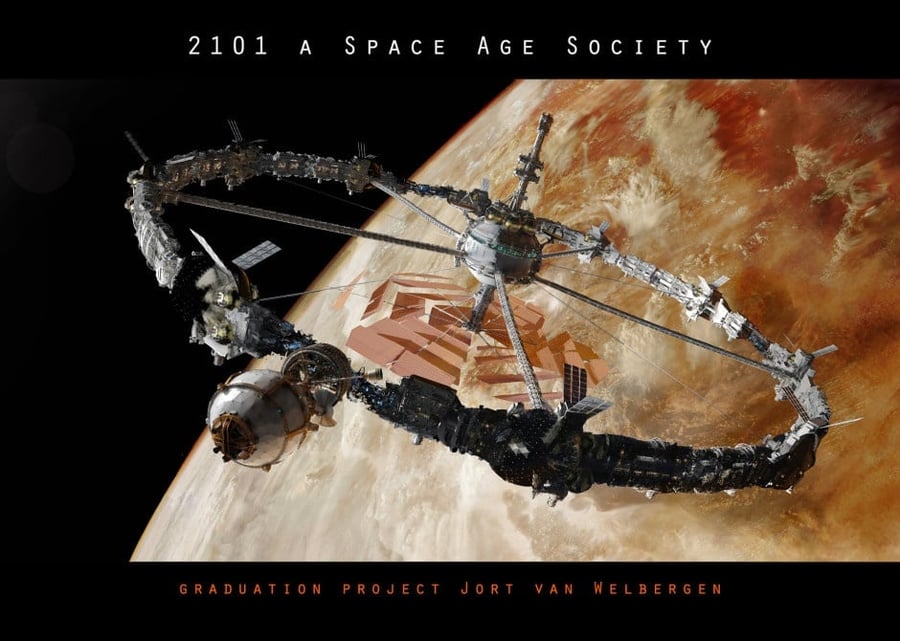 We're not sure how much thought you've put into surviving in space or piloting a space station to Jupiter, but we're fairly certain Jort van Welbergen's 2101 A Space Age Society concepts capture what it could be like, extremely well.

In this graduation project he uses a combination of models, renders and matte painting to create the concepts for a VR game; a game set in space, with you as an astronaut. Honestly, the visuals stand-alone on their own, with a beautiful view of elements and ships on the backdrop of space. SketchUp was used to bring together the incredible detailed modeling, with KeyShot following for lighting and materials. Jort tells us more about how the project came together and how KeyShot helped. 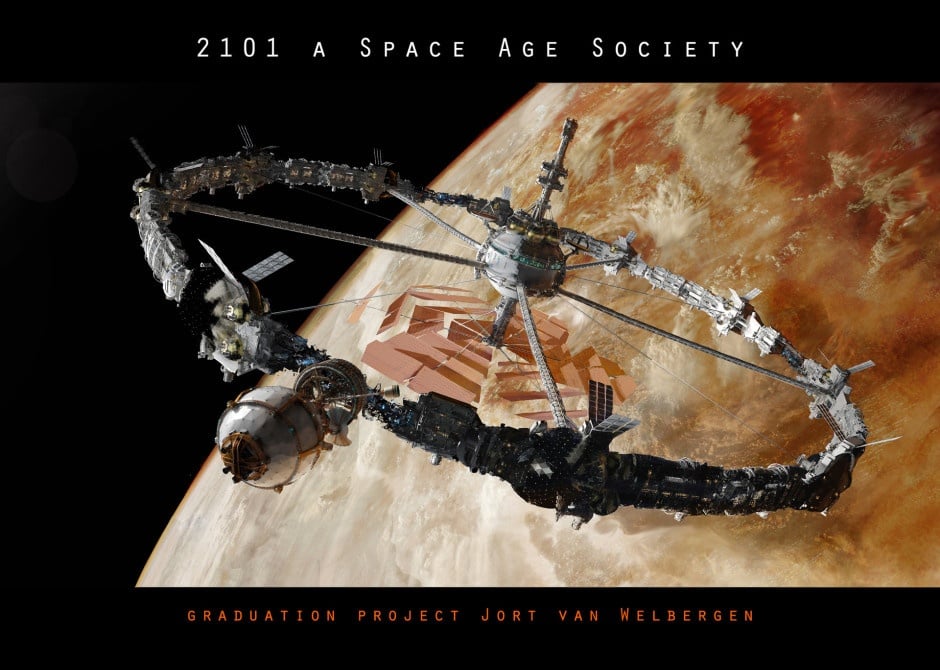 "For the visuals I was obviously inspired by 2001: A Space Odyssey and various NASA research papers on nuclear craft that I read," Jort tells us. "With those as a starting point I wanted to design a game that would explain the science of space travel in the not-so-far future, just as 2001 did 45 years ago. True, hard, sci-fi, so to speak. Since it was to be my graduation project I also wanted to do something big--modelling a 200 million+ polygon spaceship big. " 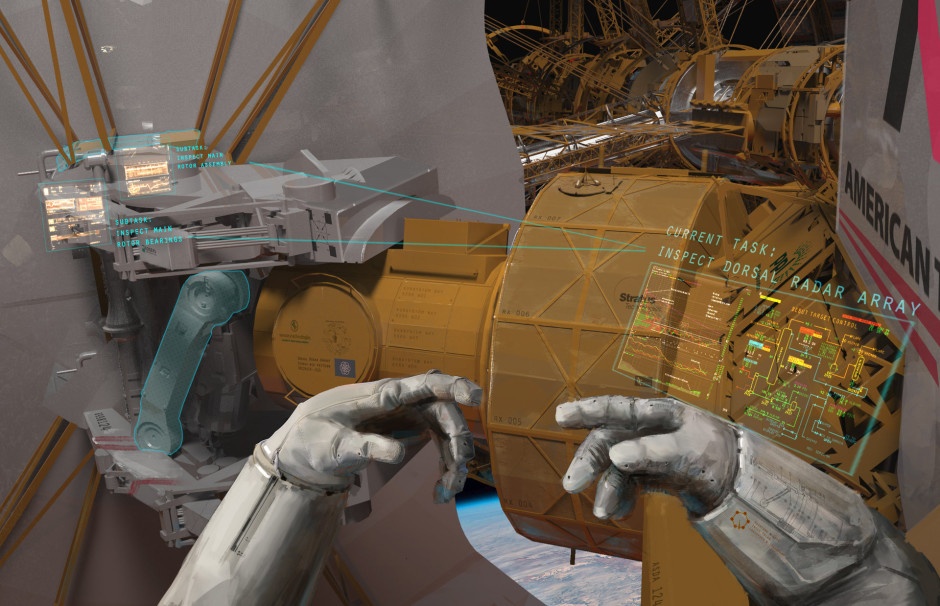 "To reach the level of detail I wanted, I decided to kit bash everything in SketchUp. While making up for it in speed, SketchUp geometry generally proves difficult to work with in many render engines. So, without a native rendering engine, I needed another solution."

KeyShot proved to be the perfect solution. With its low learning curve and ease of use I was able to generate complex images quickly."

"KeyShot proved to be the perfect solution. With its low learning curve and ease of use I was able to generate complex images quickly. It could easily handle the large scenes I imported. It was fast on the smaller scenes as well, so I was able to try out a lot of different camera angles before settling on one."

Jort is seeking opportunities worldwide with a top-tier gaming studio. If your studio is looking for top talent, you can contact him and see more of his 2101 A Space Age Society on his Artstation profile. 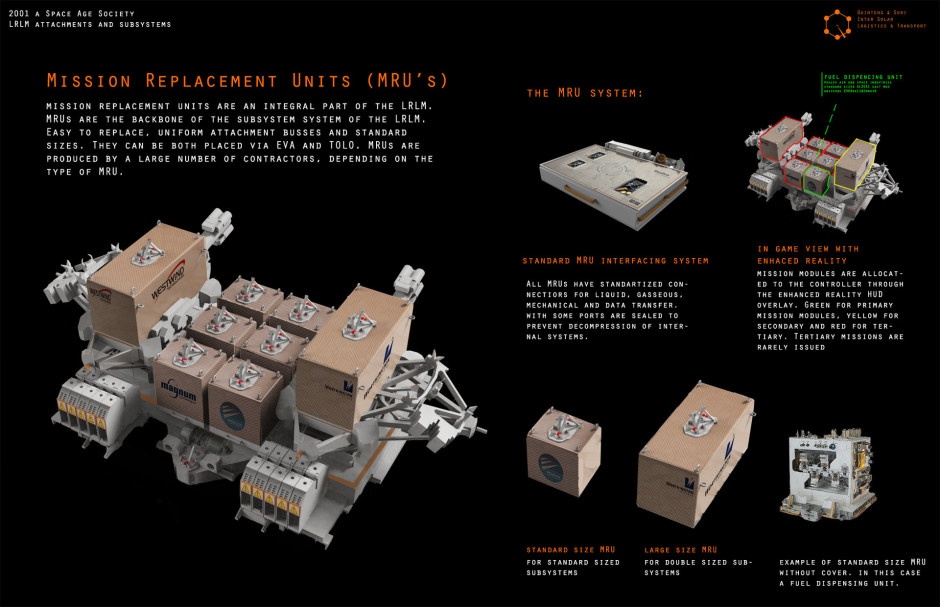