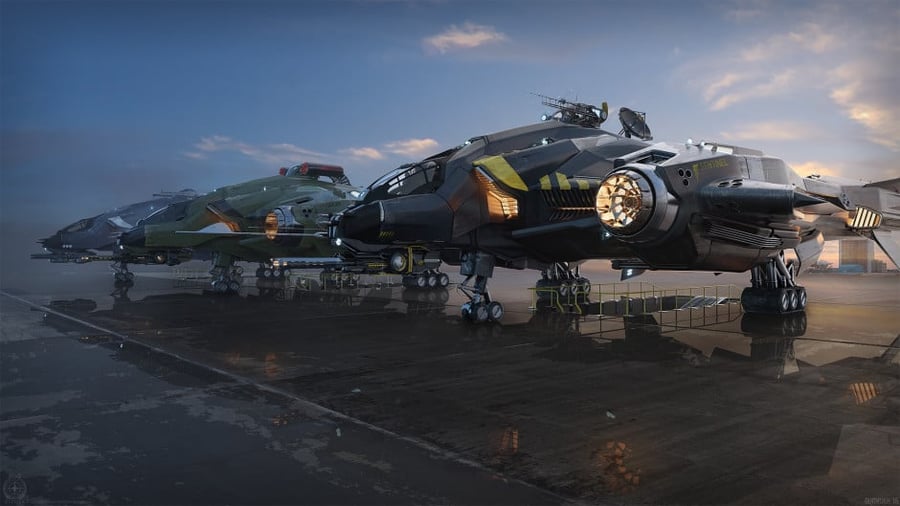 Star Citizen is one of the most anticipated massive multi-player, space simulation video games created, and with $77.3M in the bank, the highest funded video game of all time. Started in 2011, there's so much to the universe being created by Cloud Imperium Games, with the first two modules released and development continuing through 2017. Visuals and information come out as the development and additional modules are complete. 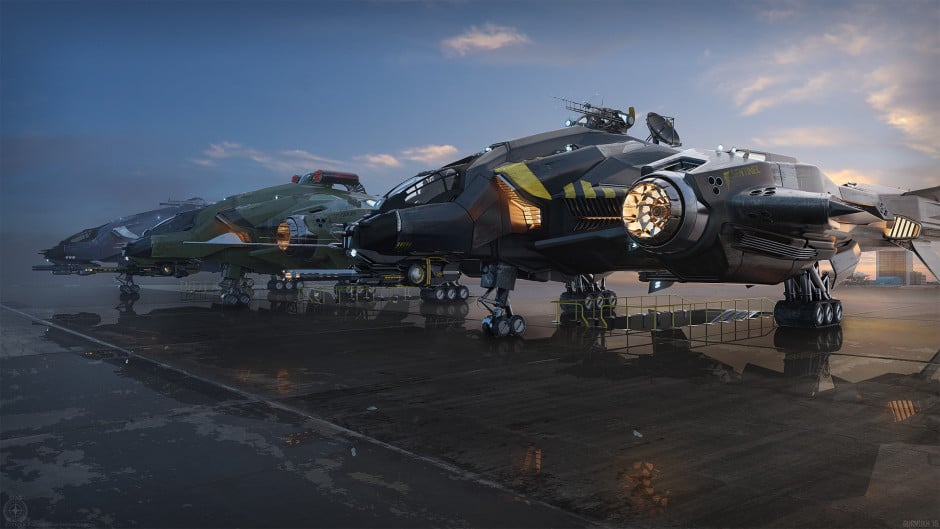 The ships are, of course, the essentials of the game. And, there are lot of them. Some are ready, some are in production and some are still in concept. One ship just hitting production, with two variants in concept, is the Aegis Vanguard Long-range fighter. One concept artist on these ships is Gurmukh Bhasin. KeyShot is being used for the visuals and web imagery, and Gurmukh share the collection of Vangaurd variants, some of which have yet to be published on the Star Citizen site.

Using Maya, KeyShot and the KeyShot for May plugin, Gurmukh used the beta release version of KeyShot 6 for both exterior shots, interior shots and hero shots of the three Vangaurd variants, as well as an animation that details the 2-man spacecraft. More images of the Vanguard variants can be seen on Gurmukh's website. You can see more about the Star Citizen game and the ships at the Roberts Space Industries website. 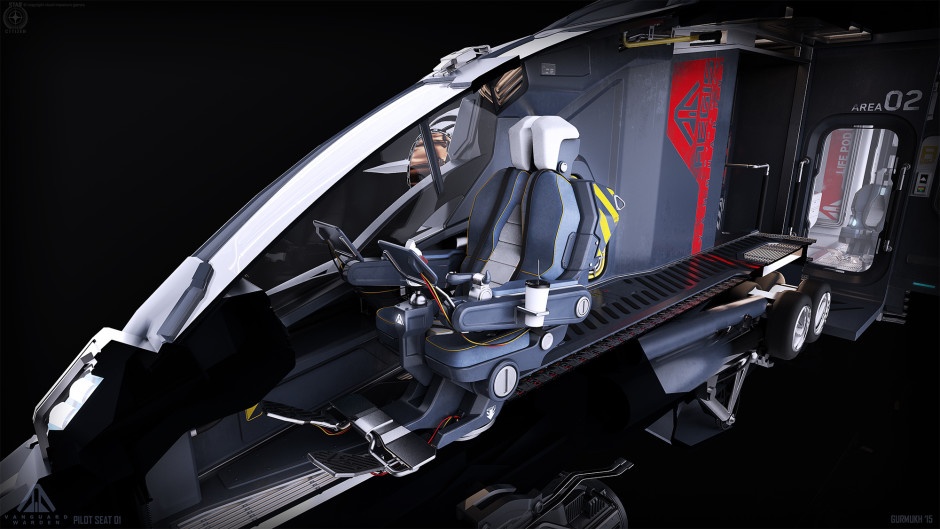 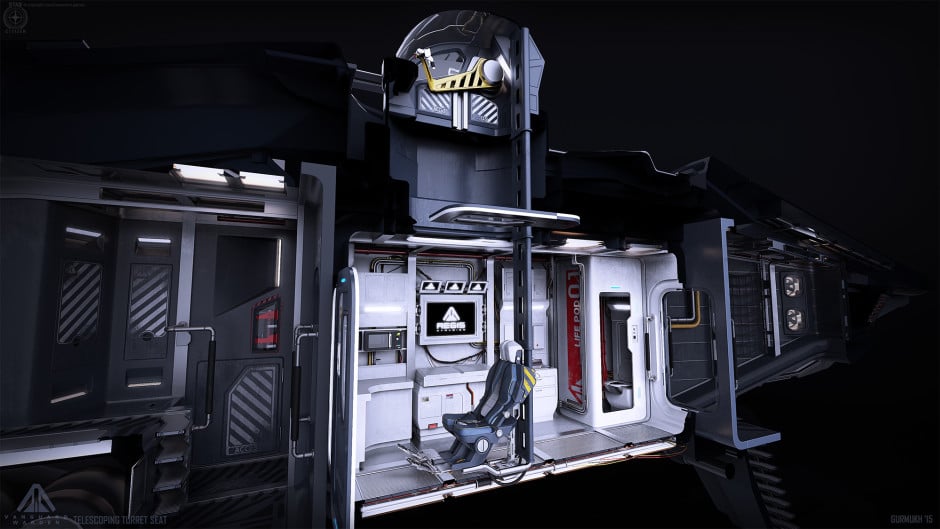 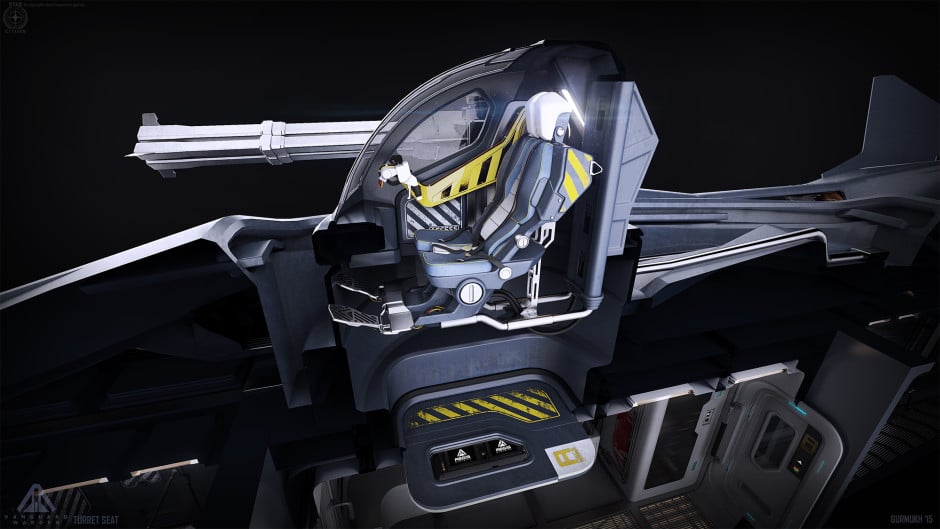 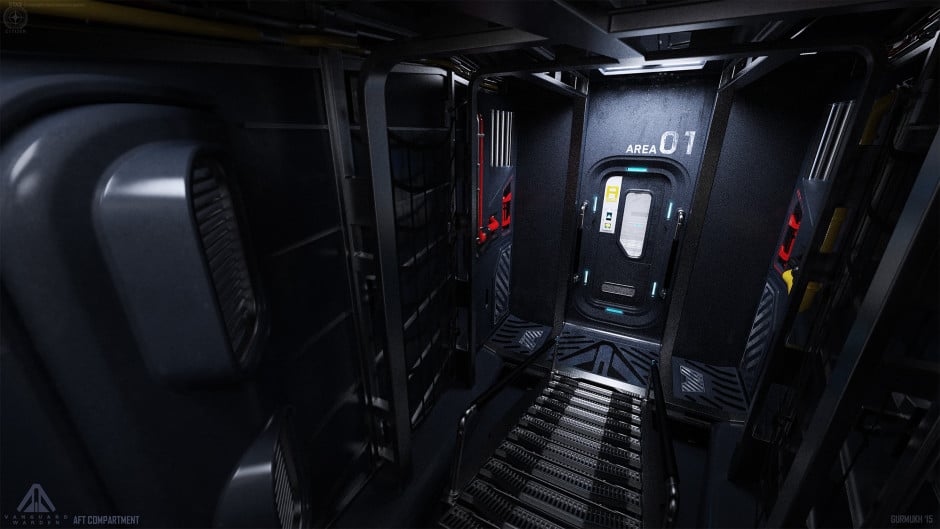 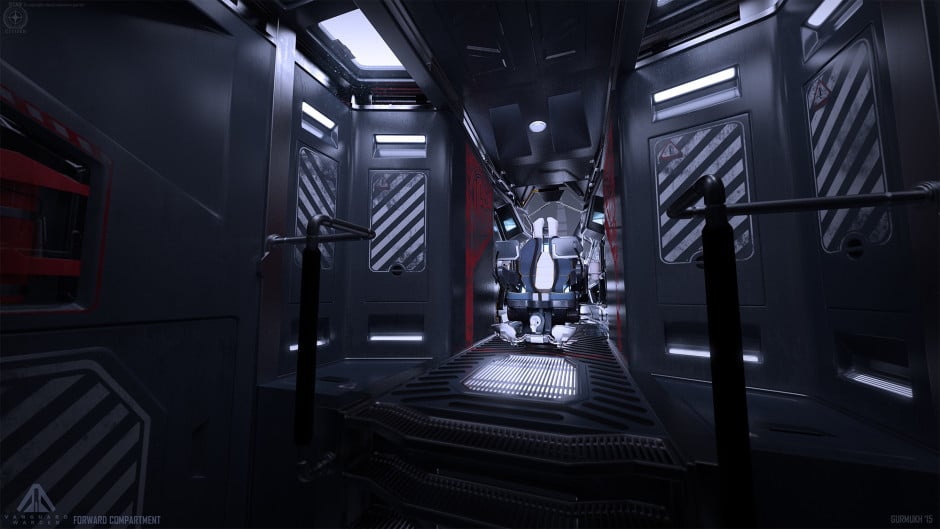 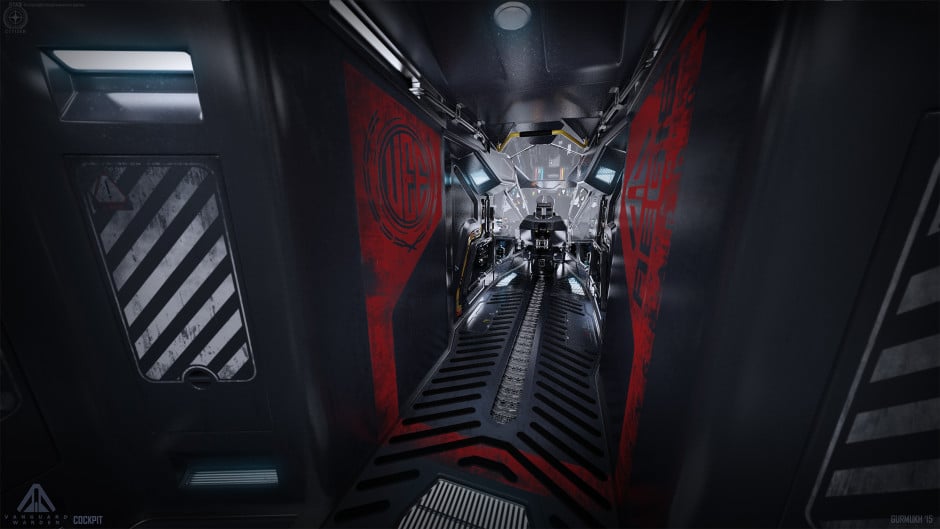 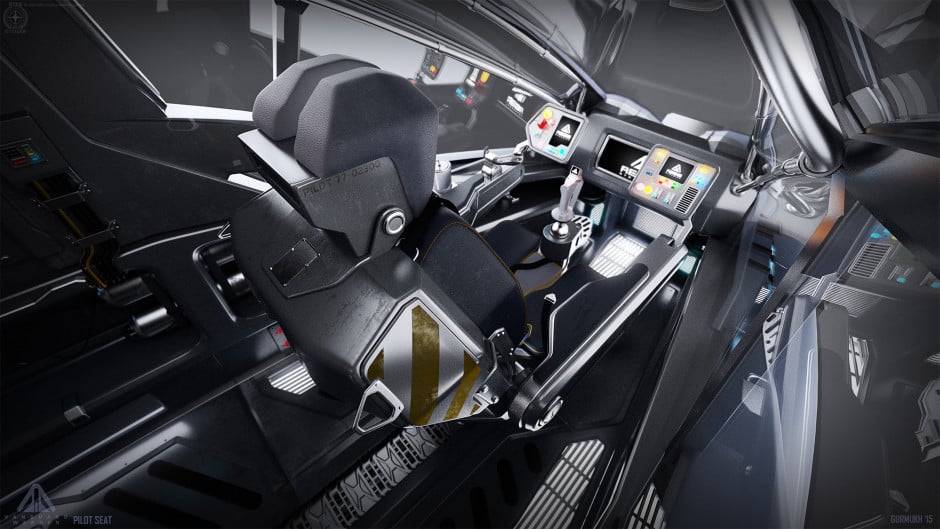 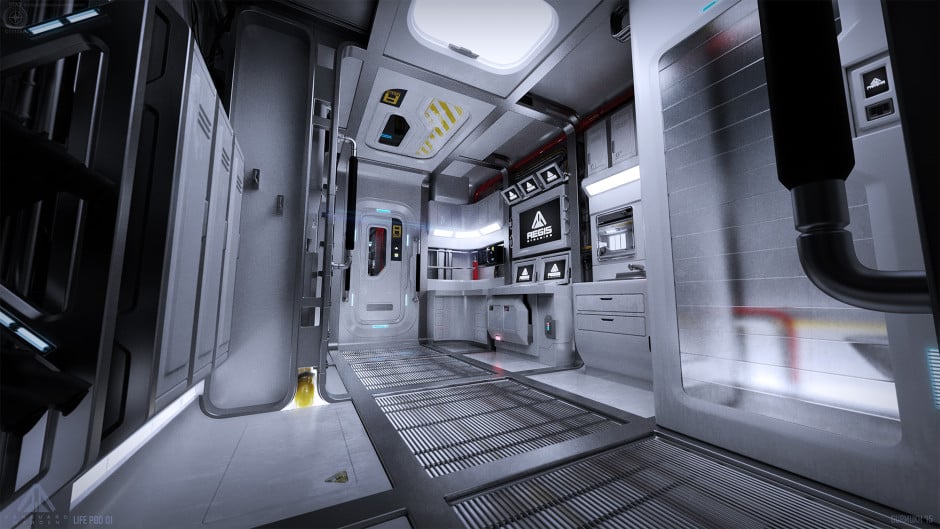 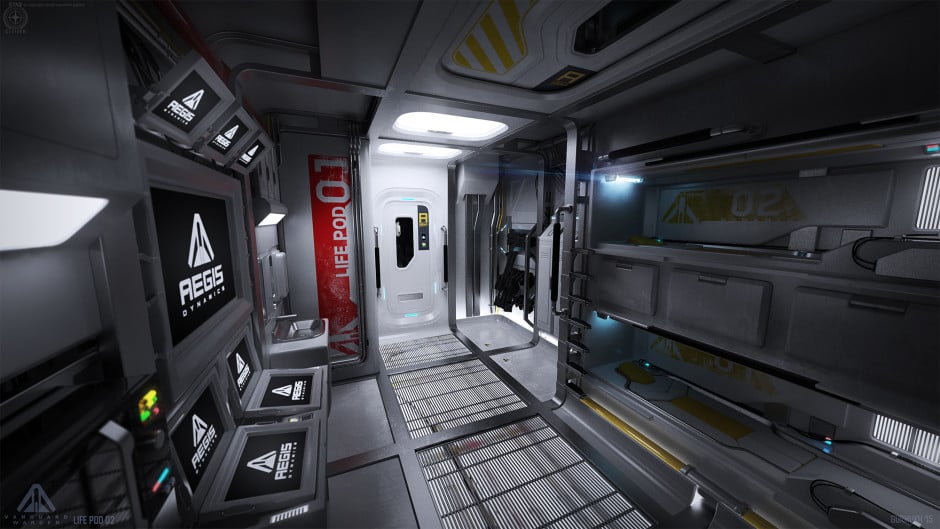