Today, we're excited to get KeyShot 6.3 into your hands. Though a small release (and the last for KeyShot 6), it's an important one, with new import libraries to make sure your 3D data comes in without issue. Along with this, we've made small improvements and updates with the feedback from KeyShot users and other 'under-the-hood' preparations for the next release of KeyShot 7, which we released a sneak peek of a couple weeks ago.

When you start KeyShot, you will be prompted to update, or you can check manually for updates via the Help menu (Windows) or KeyShot menu (Mac).

What's in the new 6.3 release?
As always, a big thank you to all the users who made this release possible, those who provided feedback and those sent in questions, comments and shared their KeyShot work via the KeyShot Forum. Keep sharing!
You can try KeyShot 6.3 here or download update installers here. 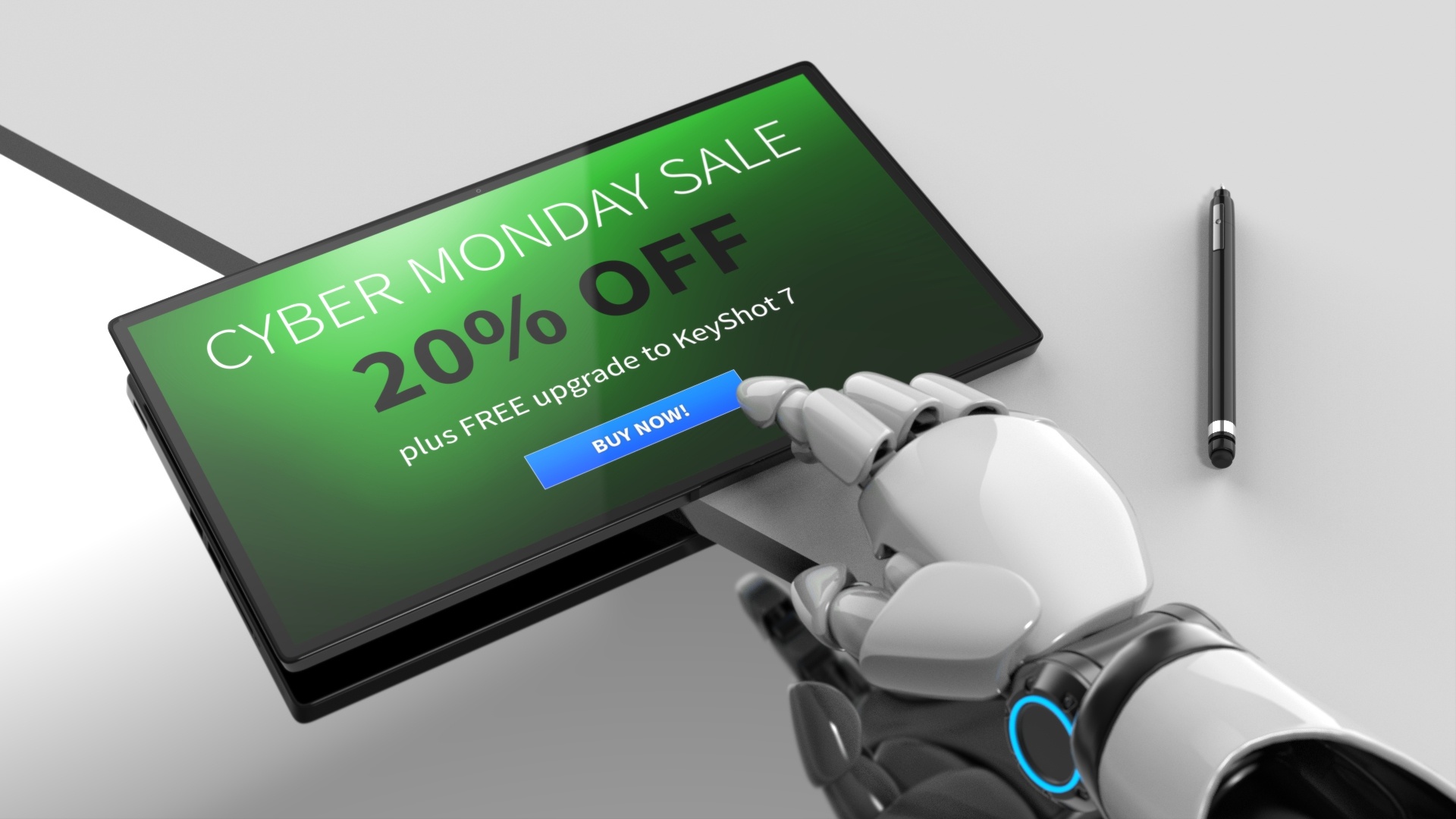 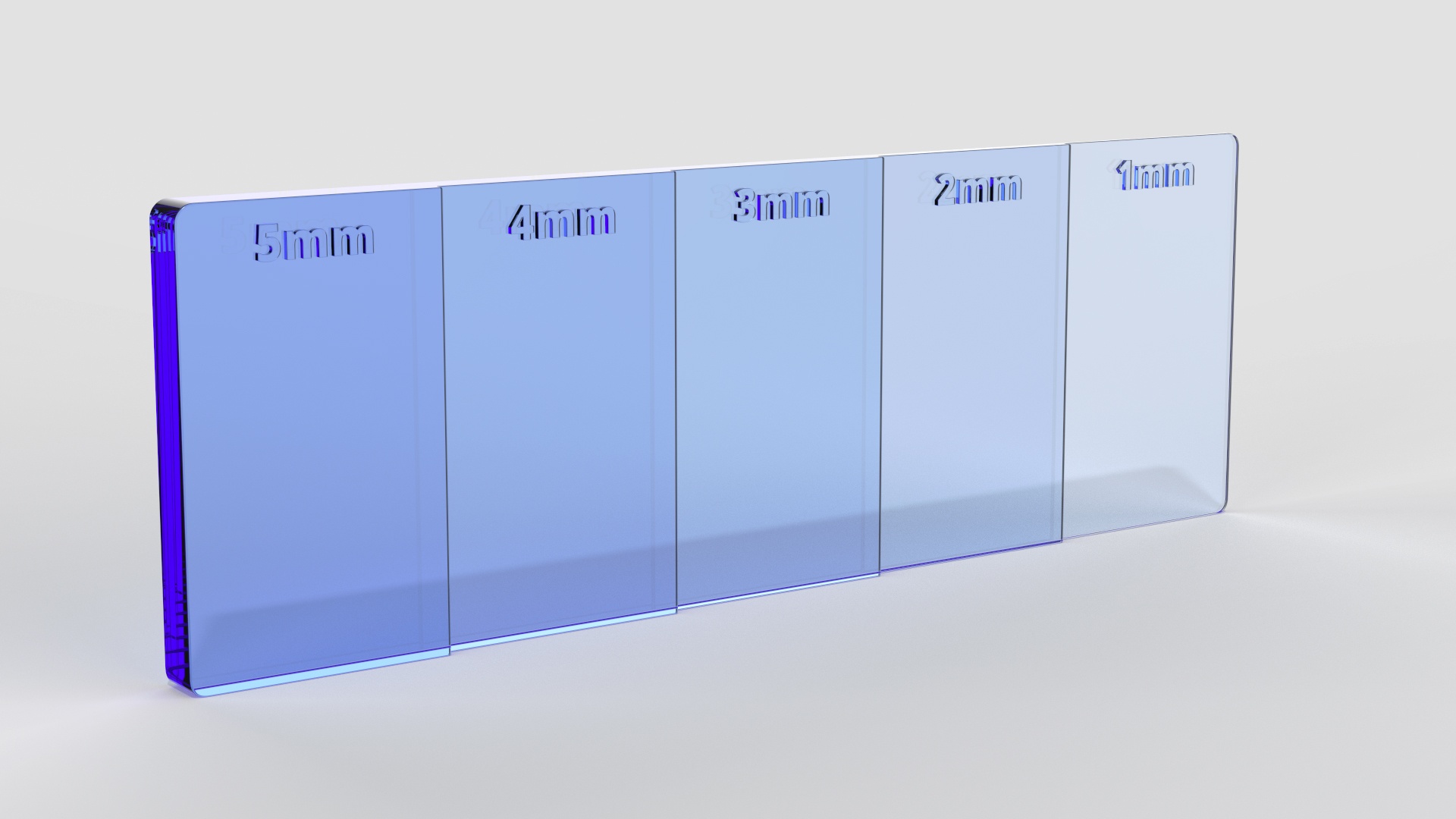 How to Adjust Color Density on Transparent Materials in KeyShot