The KeyShot Designer Night After Party at CES2017 was the fourth CES shindig we've had and bigger than ever. Over 300 designers from companies around the world escaped the show floor and Las Vegas strip for a few hours of food and drinks at the Hard Rock Hotel & Casino's Goose Island Pub. That's right. The best Goose Island beer, ON TAP. OHHH YEAH.

... thank you @KeyShot3D for bringing the design community together at #CES2017 pic.twitter.com/QvPZWtctDN

The KeyShot crew was on site this year meeting with customers and handing out those slick, highly coveted KeyShot wristbands for Thursday night's after party--the highlight of CES, in fact--focused on bringing the design community together in one place to catch up, drink up, network and learn what visual adventures each other is having in their respective roles.

This year's invite-only party was the largest by far and we're glad so many were able to come out. If you're a regular at CES or plan on going in the future (you should!), be on the lookout for the invite in the week's leading up to the shows in the future. And if you're out there right now, enjoy the rest of the show! We'll be around as well--you can contact jeff (at) luxion.com if you would like to meet up, have a drink and talk KeyShot. 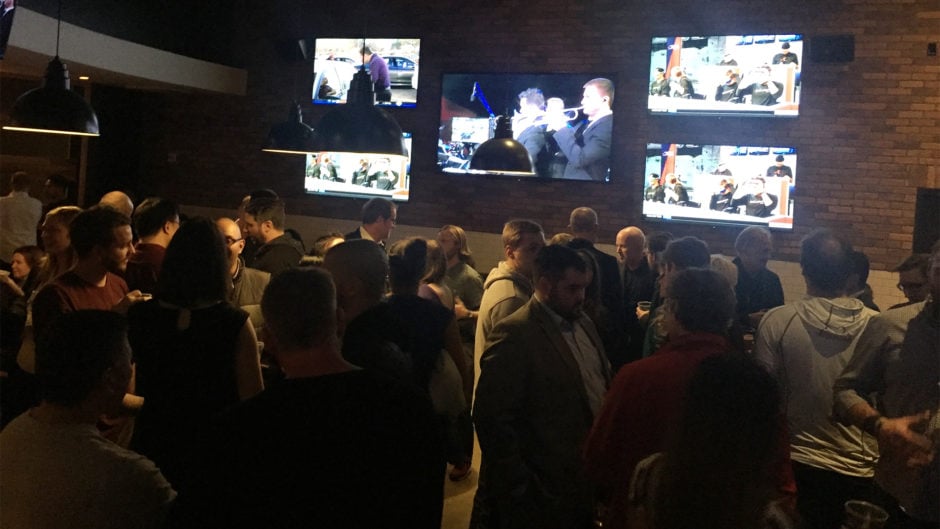 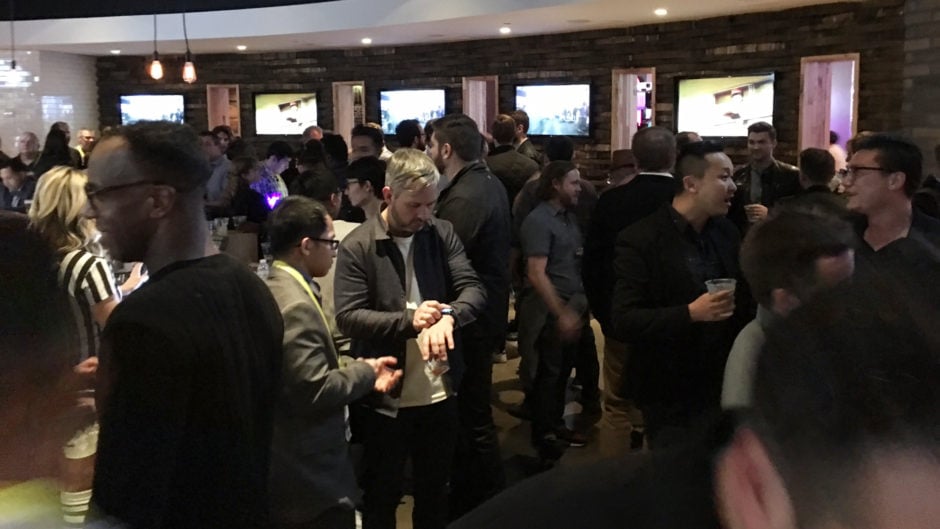 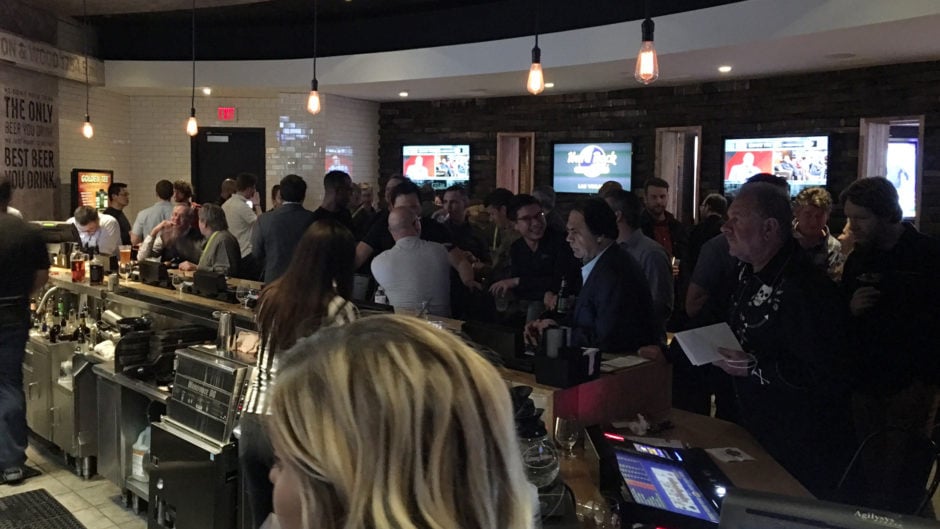 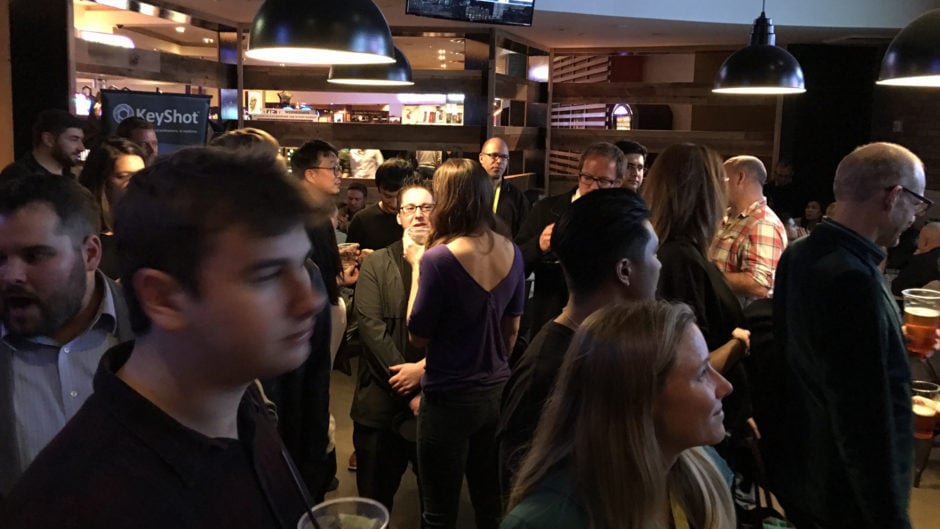 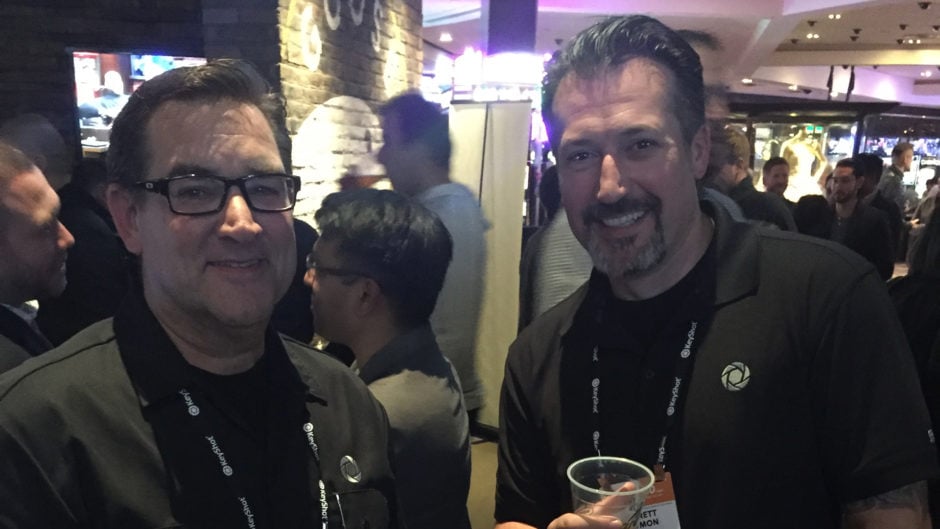 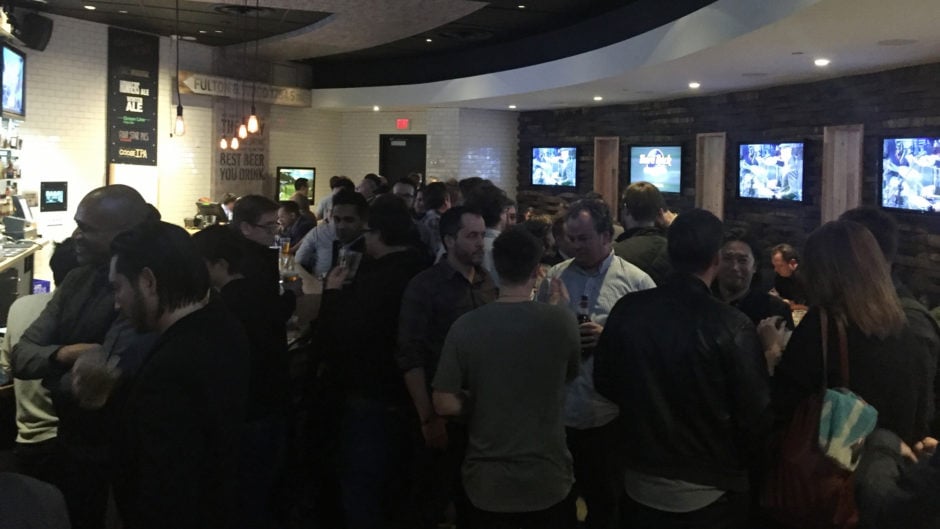 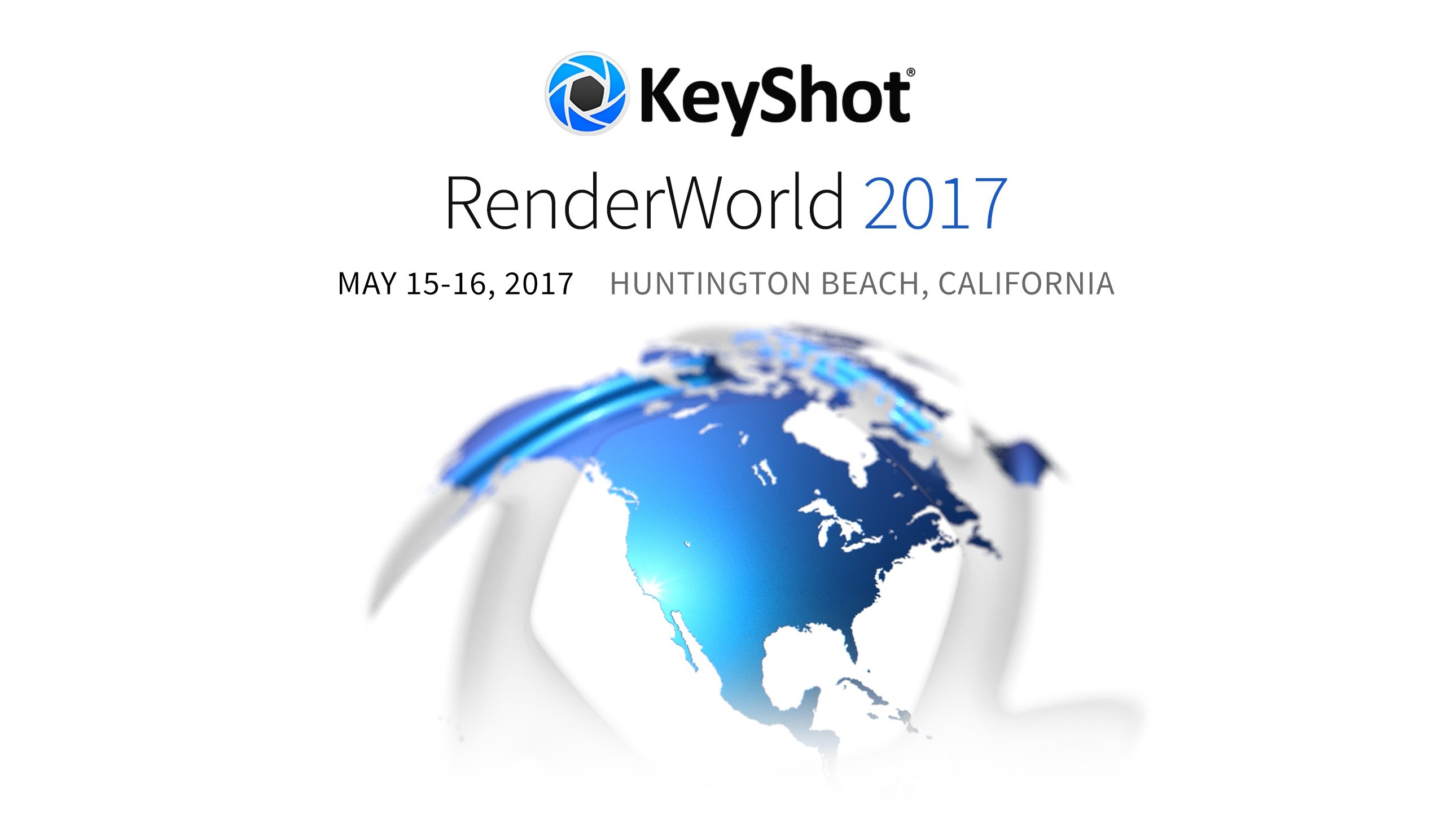