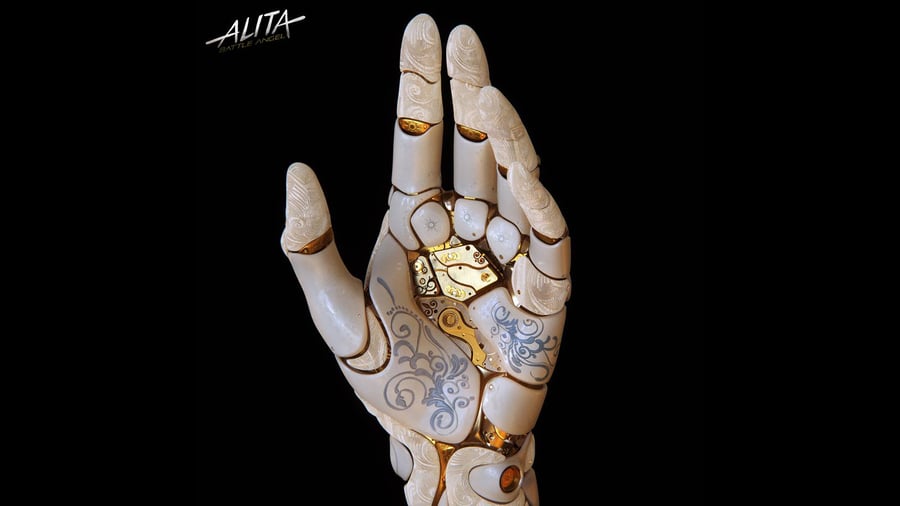 Alita: Battle Angel, a live-action remake of the '90s Japanese manga series Gunnm, was released February 14, 2019 to a lot of mixed reviews from fans and critics, but those who know the artist involved can't say enough about, or get enough of, the concepts and visuals that went into the production. Here's just a little glimpse:

Yeah, needless to say, the teams of artists at Lightstorm, and the VFX team at Weta Digital, dropped jaws across the industry, and the world, with the work and detail put into every aspect of the film. One artist is Las Vegas-based Concept Designer, Vitaly Bulgarov. In a recent Facebook post, he provided both details and KeyShot renders of some of the 3D design work he did for Alita's bodies.

"My contribution to the film was the concept art/3D design work done for Alita’s two bodies: the initial, more fragile body and the later, more advanced, combat-ready Berserker body. Both were exciting and challenging in their own ways. When I started working on them, there was already plenty of various, awesome art done for Alita by the super talented artists at Lightstorm. Both that and the original manga served as the foundation and starting point/inspiration for the work I did when creating the final designs." 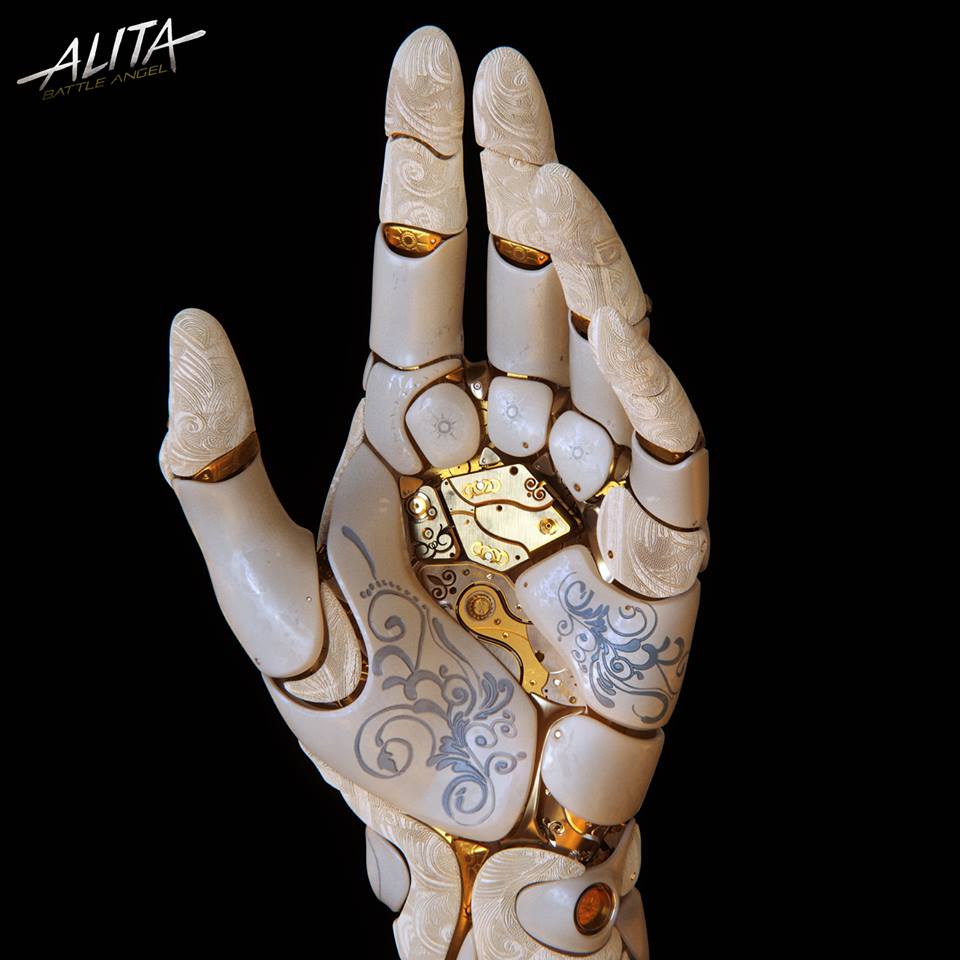 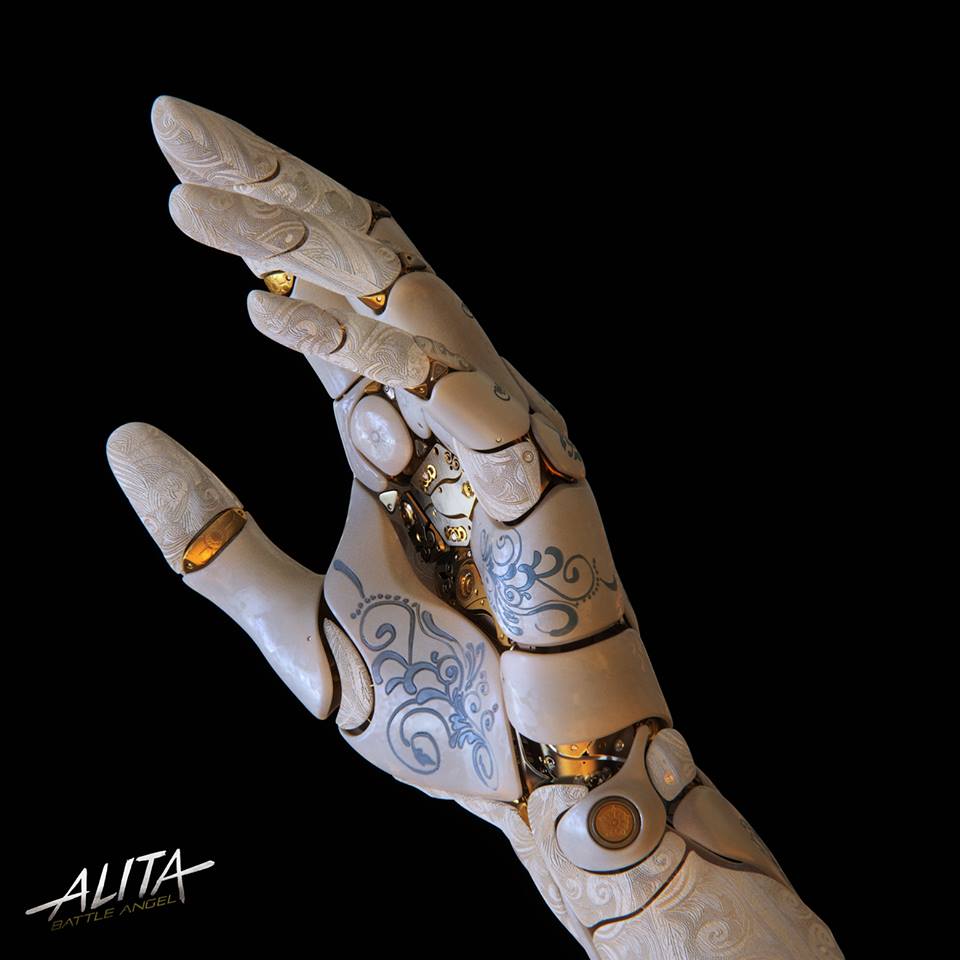 "Alita’s more fragile 'doll body' hand... was essentially a case study of the visual language/style and overall design elements balancing for the entire body design work done later. These two images here are not the first, nor the last, iteration on the hand design I did, but it was the one where the team felt it started to capture the 'right thing'." 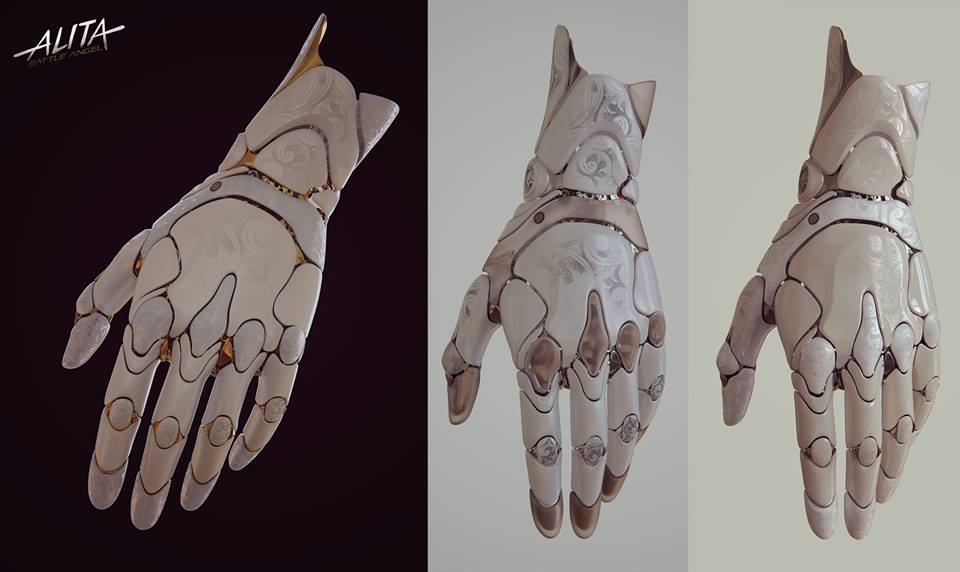 He shared additional images and described the process and software he used when working on the film:

"I first used ZBrush for overall form sculpting and to define part-lines placement, then Softimage for the retopo + creating more refined SubD shell surfaces and Moi3d for peripheral/visible from the outside internal components (I didn't work on the the full internal skeleton). I then took the shells back to ZBrush for additional details such as ornament and then rendered it all in KeyShot." 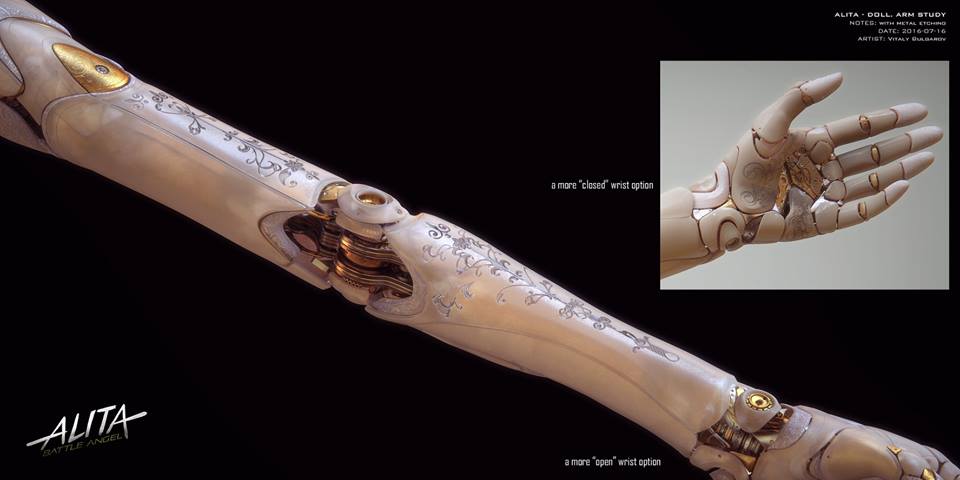 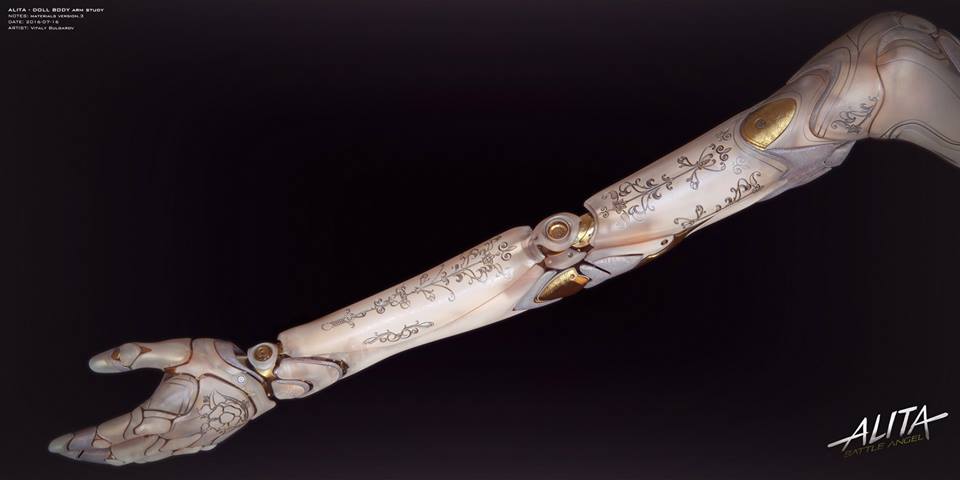 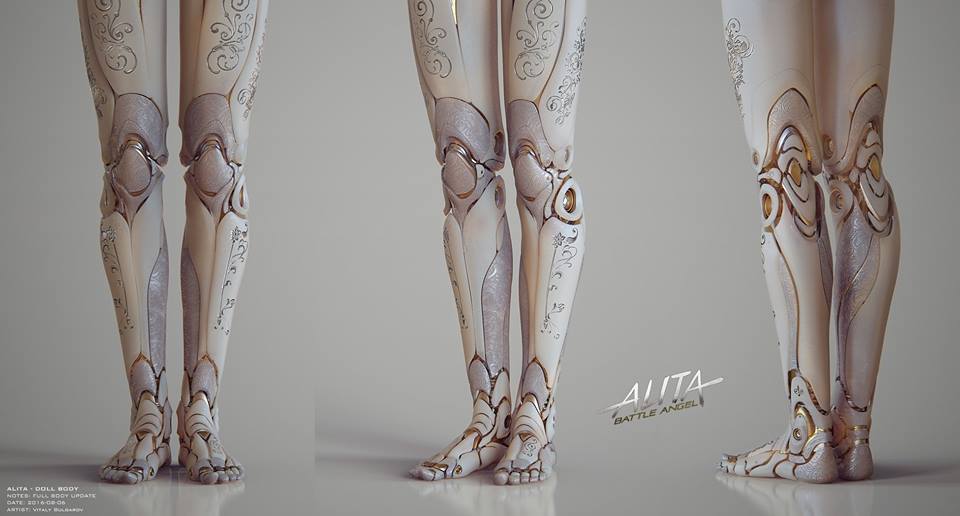 Of course, the visuals and movie all came together through all the incredibly talented team of artists who worked together to make it so great. Vitaly points out the complexity that goes into the creation of the film assets:

"The concept art/3D design work I did was influenced by both the original manga and art done by the awesome artists over at Lightstorm. And when it comes to VFX, Weta did the necessary changes/updates to make sure the design works well in motion on the big screen. Film assets that get this much screen time are inherently very complex (from conception stage to the final technical execution stage) and therefore the final result that is seen on the screen is always a team effort and in no way can be credited solely to just one person."

The book, Alita: Battle Angel - The Art and Making of the Movie, is already #1 in New Releases on Amazon and gives you even more detail on the art that went into the new hit movie. For more, follow Vitaly on Facebook and see his work, kitbash products, and training DVDs at vitalybulgarov.com.