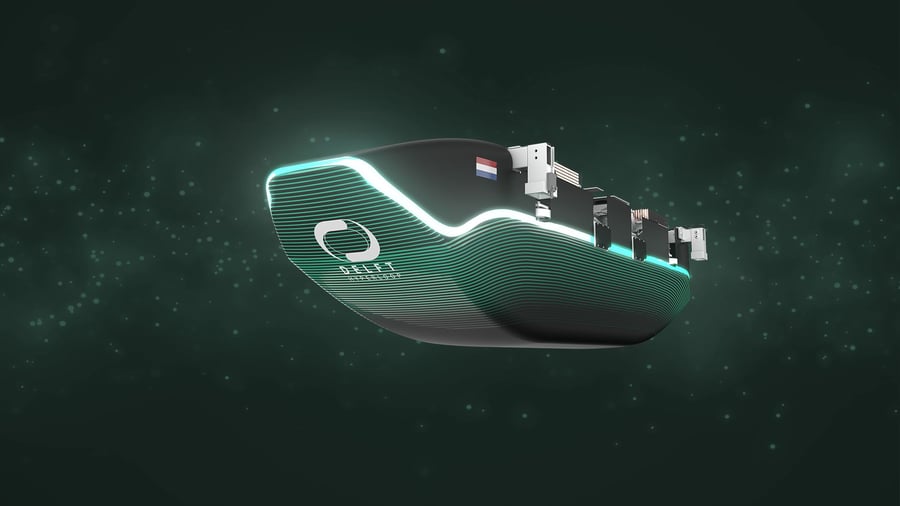 When we last visited the Delft Hyperloop team, they were hard at work proving the feasibility of an ultra-fast, climate-neutral Hyperloop transportation system. Now, a little more than half a year later, the team finally unveiled their progress at a design reveal held February 21, 2022 at the Theater de Veste in Delft, Netherlands.

Delft Hyperloop held their design reveal to share their innovative new design in Hyperloop technology. Called ‘HELIOS I’, the scalable pod is different from all previous Delft Hyperloop team designs or any Hyperloop student designs world-wide. HELIOS I has a upper rail, hanging design with levitation that will be presented during the next European Hyperloop Week. This new pod design will change the lower-rail design (pictured below) by team DH04 (2019-2020).

Two major highlights were presented at the event. The first was that the Hyperloop prototype would float on magnets. The second highlight revealed that the tube track holding the floating pods would be a hanging track.

That's a tall order to fill, considering the Delft Hyperloop team's goals. Not only do they have to design a hanging track system for a series of pods to travel on, they also have to make the pods travel at speeds of up to 620 mph (1000 km/h). That's almost as fast as an airplane! On top of that, they also plan on reducing the energy cost to that of a normal train. If all goes well by 2030, the Hyperloop would replace most of the freight traffic in the area. 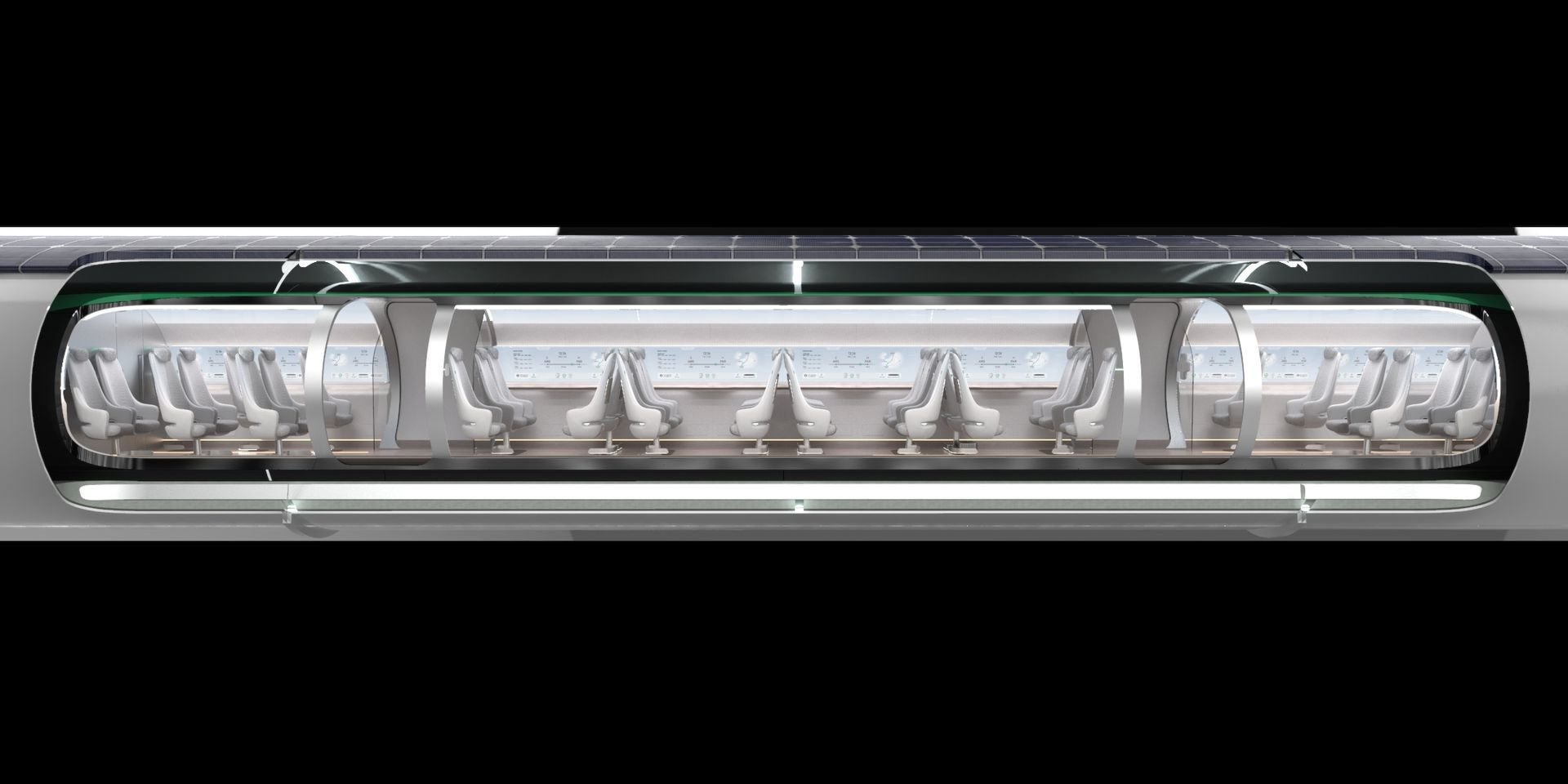 While speed is definitely a plus for any mode of transportation, the Delft Hyperloop team aren't ruling out environmental safety for the Hyperloop. The 'pods', which will transport about 50 people each, will run through a vacuum-sucked tube with no air resistance. Magnets will propel the pods through the tube, eliminating any friction and blasting the pods at high speeds. The whole system will run on electricity, removing fossil fuels and emissions from the equation. 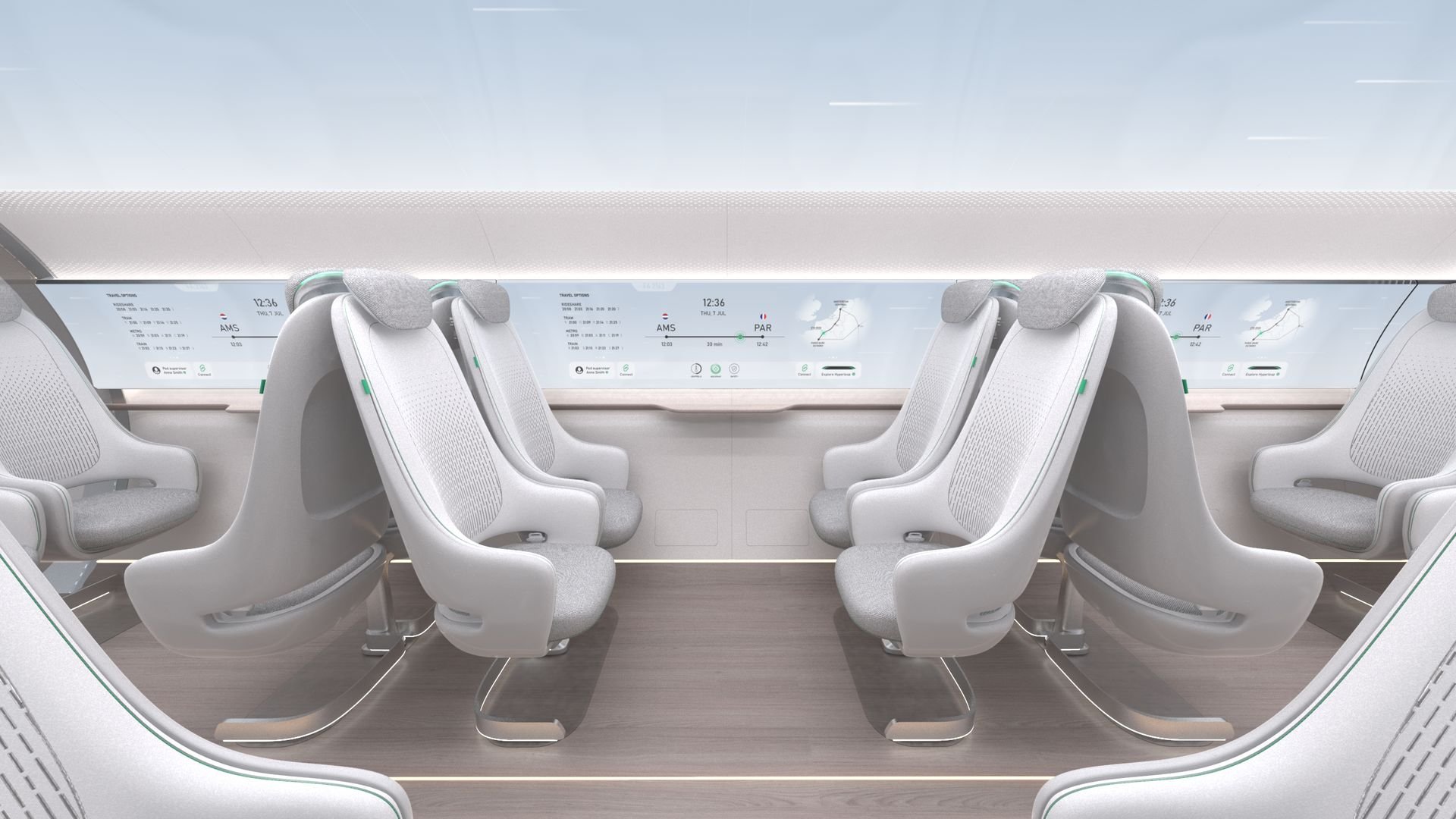 The pods were designed in CATIA and all of the pod renderings were created with KeyShot. Other renderings show the subsystems of the pod prototype which will compete in the competition. Later this year, the team will complete renderings of the station and pod which will hold passengers.