Today, we're excited to bring you the latest release of KeyVR that introduces new multi-user...

Luxion and Stratasys continue to lead the way in how designers, engineers, and innovators use 3D...

This year's IDSA International Design Conference (IDC) was our busiest yet, with KeyShot and KeyVR demos running in the booth each day, two buck-wild after parties at Chicago's Ballast Point and the MNML Design Studio, and kicking it all off with a full day of KeyShot training.

If this was the first time you attended an IDSA event, you would have seen, the love for KeyShot is REAL. So many use KeyShot from concept to production and we heard from so many about how they use it and how it helps. It was incredible to get such great feedback from KeyShot users. There was a lot of interest in KeyVR and the upcoming GPU support in KeyShot 9 as well. And, it was great to see so many companies and designers sharing fantastic KeyShot visuals.

Prize winners at the KeyShot booth included an NVIDIA RTX 4000 video card (courtesy of NVIDIA) going to Jacklyn V., a license of KeyShot NR 64 (courtesy of 3D Off The Page) going to Alex W. and Christina B. Congrats to all of you!

Will Gibbons kicked off the IDC event with a pre-conference workshop covering KeyShot Essentials in the morning and KeyShot Advanced in the afternoon. 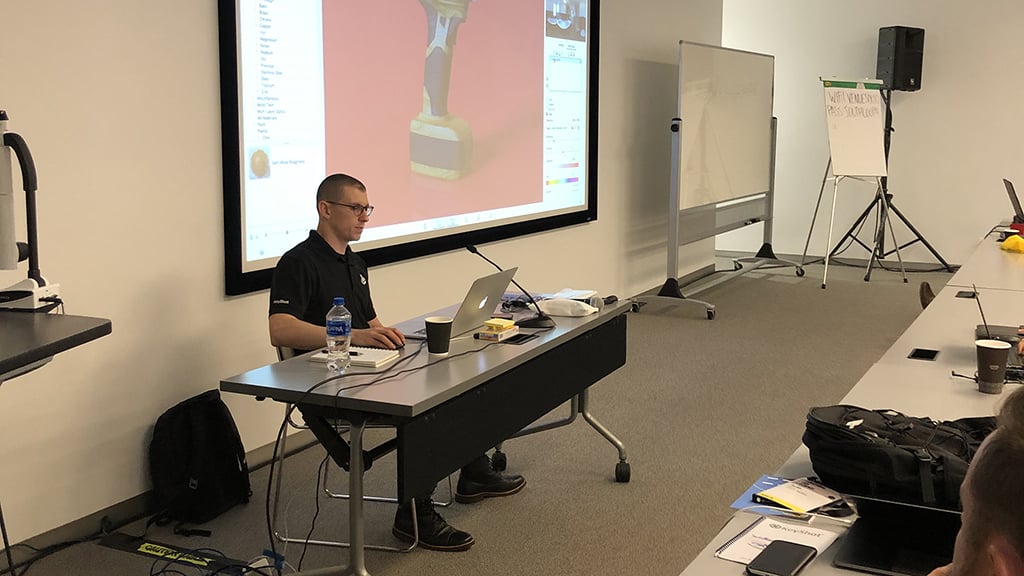 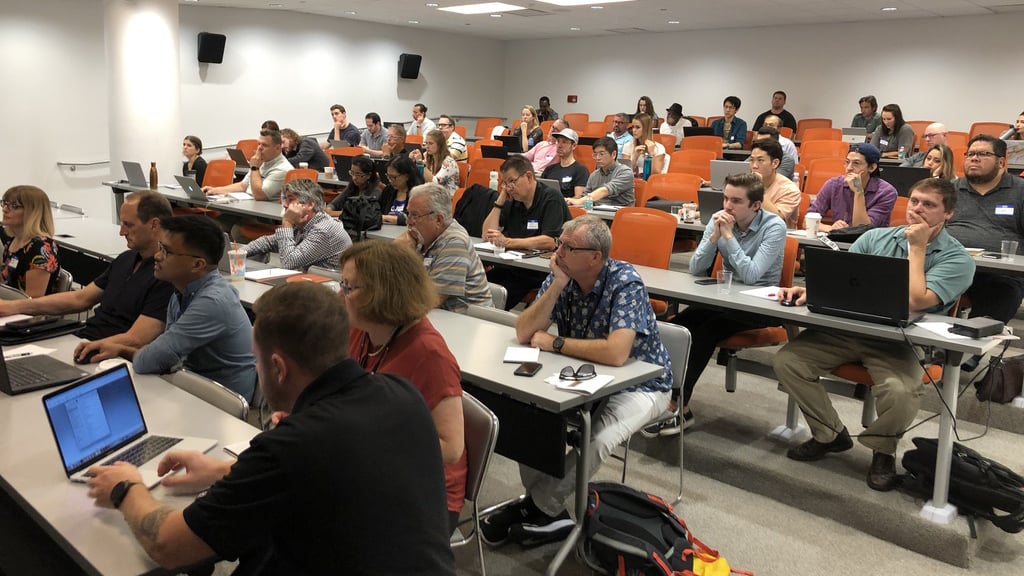 This year at IDSA, the DSGN+skills team hosted a happy hour on Ballast Point’s beautiful rooftop  and we were excited to sponsor the first of these meetups. It was an evening of incredible ales, lagers, and more, plus some Design Trivia with a one-year KeyVR subscription going to Rex W. Look out for more of these!

MNML knows how to throw a party and their studio is one of the best venues we've had the pleasure to party it up with friends. We had a solid stream of people using KeyVR for 'a virtual reality experience unlike any other'. We gave away three prizes with a license of KeyShot going to Erika A., a one-year KeyVR subscription going to Qin L., and an Oculus VR headset going to Liam H. Congrats!