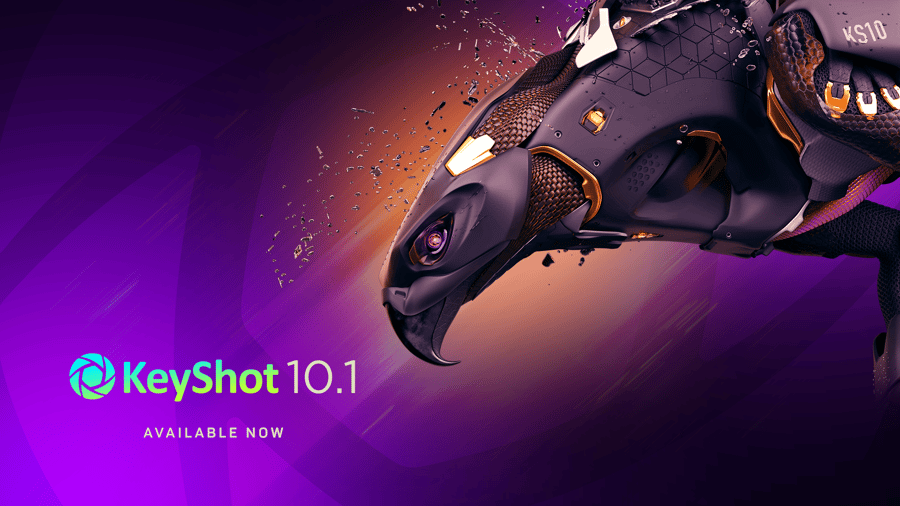 KeyShot 10.1 brings additions to complement both feature and workflow with Collision Detection and Part Settling, Smart Export to multiple AR formats at once, USD Import, and multi-selection for both Light Manager and Keyframe Animation. Along with these updates, Luxion has launched KeyShot Portal with new trial licensing for improved management and accessibility of KeyShot licenses.

The entire list of features and improvements in KeyShot 10, along with information on how each feature works, is available in the KeyShot 10 What’s New Guide. Key new features include: 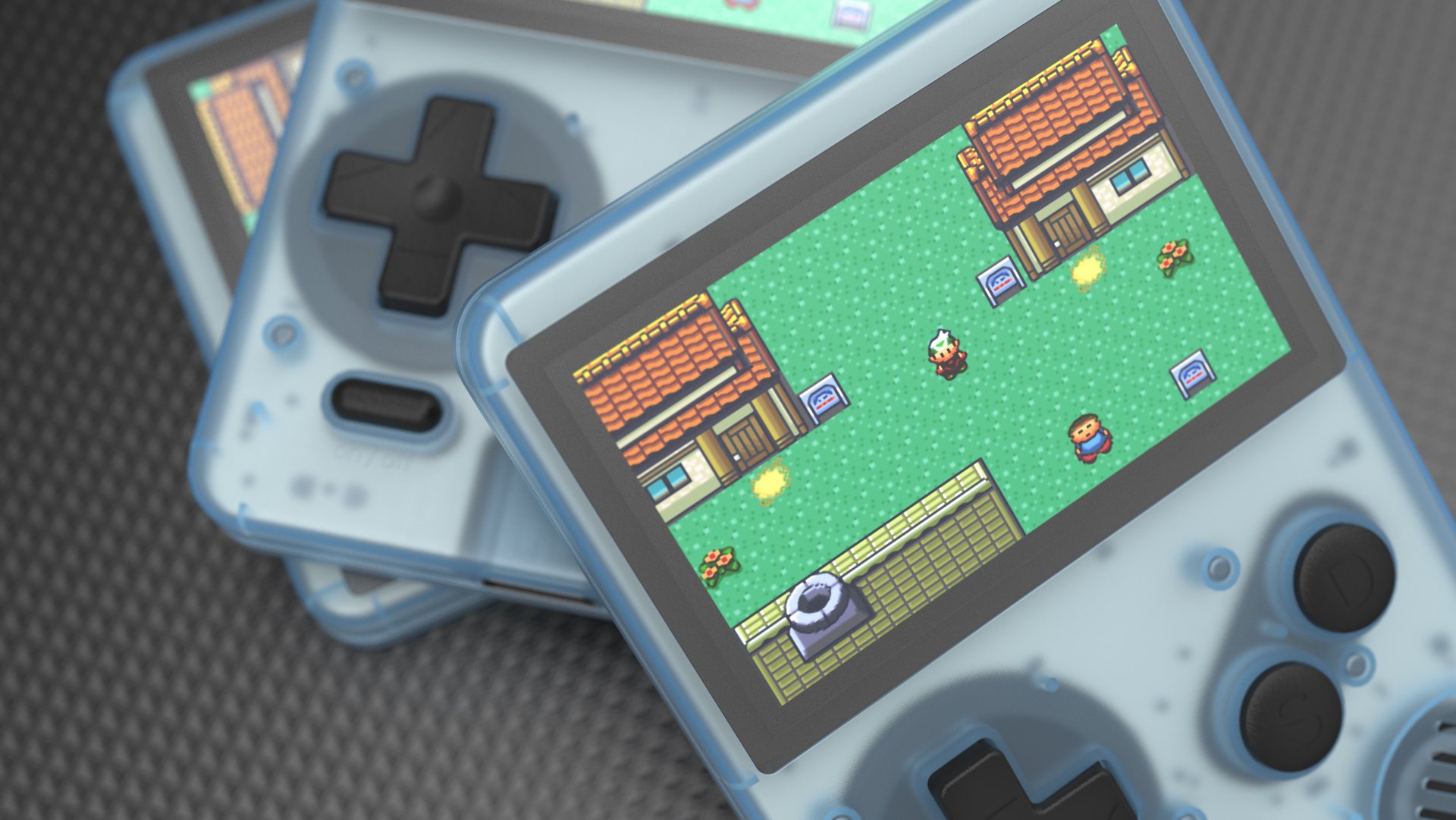 KeyShot 10.1 introduces the ability to export a KeyShot file into separate USDz and GLB files as part of one export process that performs the Baking and UV unwrapping together, allowing easy creation of files that work for both Apple iOS (USDz) devices and Android/Web (glTF/GLB). Baking and UV Unwrapping can now also be canceled. USD import has also been added to the Import options for KeyShot to allow you to advance the appearance of their model then export it to multiple AR platforms.

For the Light Manager, KeyShot 10.1 introduces the ability to select and control multiple lights simultaneously, making proportional adjustments to the entirety of a scene’s lighting or select lighting, fast and efficient. KeyShot 10.1 also improves Light Gizmo and Light Manager usage by introducing the ability to sync changes and undo changes using Ctrl-Z (Windows)/command-Z (Mac) or via the Edit, Undo menu.

KeyShot 10.1 introduces the ability to select multiple keyframes at once from within the Animation Timeline, using Ctrl (Windows)/command (Mac). Additionally, multiple keyframes may be copied and pasted along the same node using Ctrl-C + Ctrl-V (Windows)/command-C + command-V (Mac) or pasted as mirrored. Lastly, Custom Easing Curves may now also be edited for multiple animations at once.

For KeyShot 10.1, we're excited to introduce KeyShot Portal, a new platform that allows you to access and manage their KeyShot trial licenses, streamlines license management for Luxion sales, support and licensing, and lays the groundwork for subscription product license options in the future. A trial subscription to KeyShot may be accessed at keyshot.com/try/.

A complete overview of all new features, updates, and improvements is available in the KeyShot 10.1 Release Notes.