Today, we're excited to release KeyShot 9.2 with new features and improvements for both KeyShot and KeyShot Viewer. These updates build on the new features introduced with KeyShot 9, features like GPU mode that allow you to utilize all the GPU power you have with the click of a button and material that take your visuals to a new level of realism. These new features and even more improvements, all of which can be seen in the KeyShot 9.2 release notes, are paving the way for even more capabilities in releases to come. Here are the major highlights:

In KeyShot 9.2, we introduced an entirely revamped Translucent material for CPU rendering. In fact, the changes have been so significant that the material has been renamed to 'Translucent Medium'. The new and improved material is based on the GPU version of Translucent Advanced that was already available in KeyShot 9.1, but has been significantly optimized for both speed and quality on both CPU and GPU. Compared to the old material, the new one does a much better job of handling translucency in both thin model sections and extremities. Performance should also be significantly better. 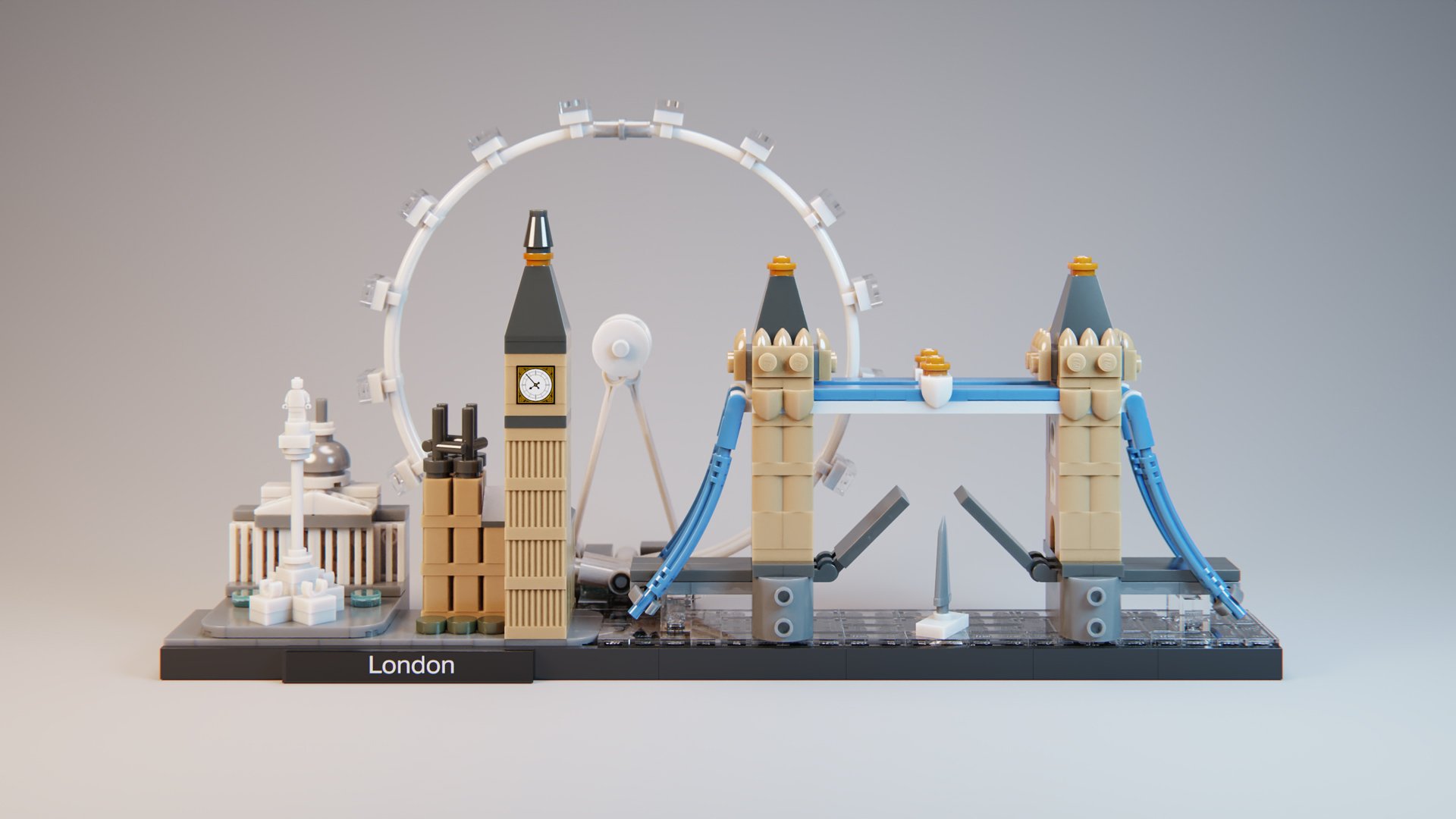 KeyShot GPU mode now supports memory scaling for setups with multiple GPUs connected with NVIDIA's NVLink in KeyShot 9.2 or higher. For example, two NVIDIA Quadro RTX 8000 GPUs will provide a combined 96 GB of GPU memory. When you have multiple GPUs connected with NVLink, you will see a difference in the available GPU Memory within the Heads Up Display in the Real-time view. Along with NVLink support, GPU startup time and direct lighting in GPU interior mode has also been improved.

There are many more updates and improvements in KeyShot 9.2. You can see them all in the release notes.

If you use KeyShot 9, you'll see an update notice when you start KeyShot 9. Or, you can download the KeyShot 9 update directly. If you're on a previous version of KeyShot with maintenance subscription or a valid education license, you can update today for free.

Don't have KeyShot 9? Visit buy.keyshot.com to purchase or upgrade. For other questions about KeyShot 9 upgrades email sales@luxion.com or contact your local reseller.