Mike Jelinek is no stranger to using software to explore the extents of creating concepts and art. His Metasketch research explores the use of KeyShot toon material in the process of rapid ideation and his Machines of Adventure series is his concept of a cinematic universe where KeyShot is used to render the visual used in each episode (there are three you can check out).

His latest, is an exploration that brings both together in a comic strip series where he uses Gravity Sketch and KeyShot in its creation. Salaryman, a metaphoric metaverse that is a "slightly twisted reflections on philosophy, science and life" will certainly get you thinking a little bit - if not about the topics, about how he created it.

In a recent forum post, he told us about the process:

"In the end, KeyShot won over in terms of artistic freedom and ease of use."

I've been looking for the fastest and the most interactive, intuitive way to use my characters made with Gravity Sketch VR in a simple cartoon series. (Backgrounds were mostly made with Tiltbrush.) I wanted to make these strips as fast as possible, without spending too much time on rendering. So, the "colored realism" was not an option. After some experiments with Blender Eevee, I've developed set of hand-drawn textures that helped me to achieve the cartoon look. In the end, KeyShot won over in terms of artistic freedom and ease of use. In a way, it's just drag and drop and it is easy to paint over such renders.

You can see more of his work and the series at horseville.net/Salaryman/. 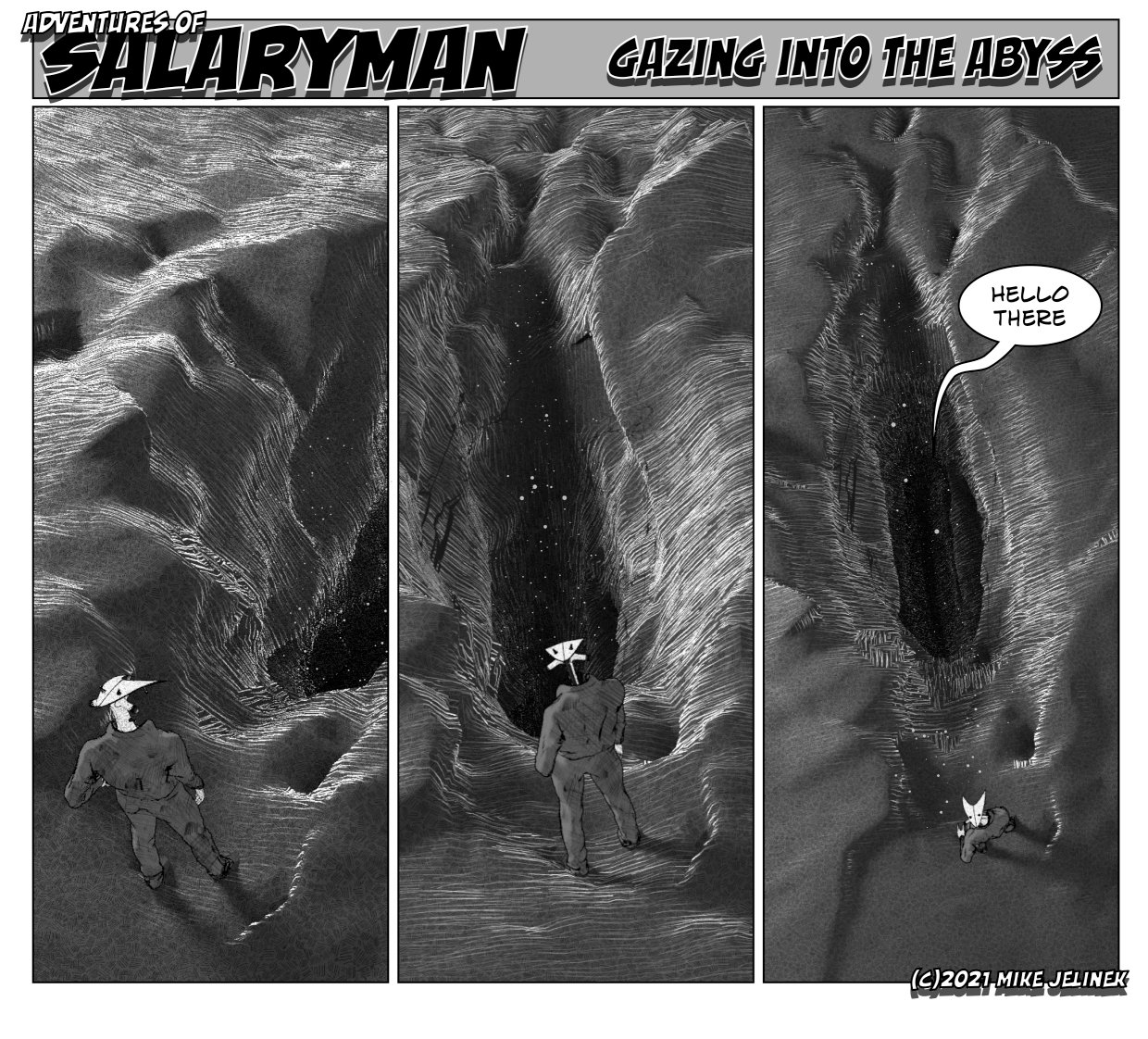 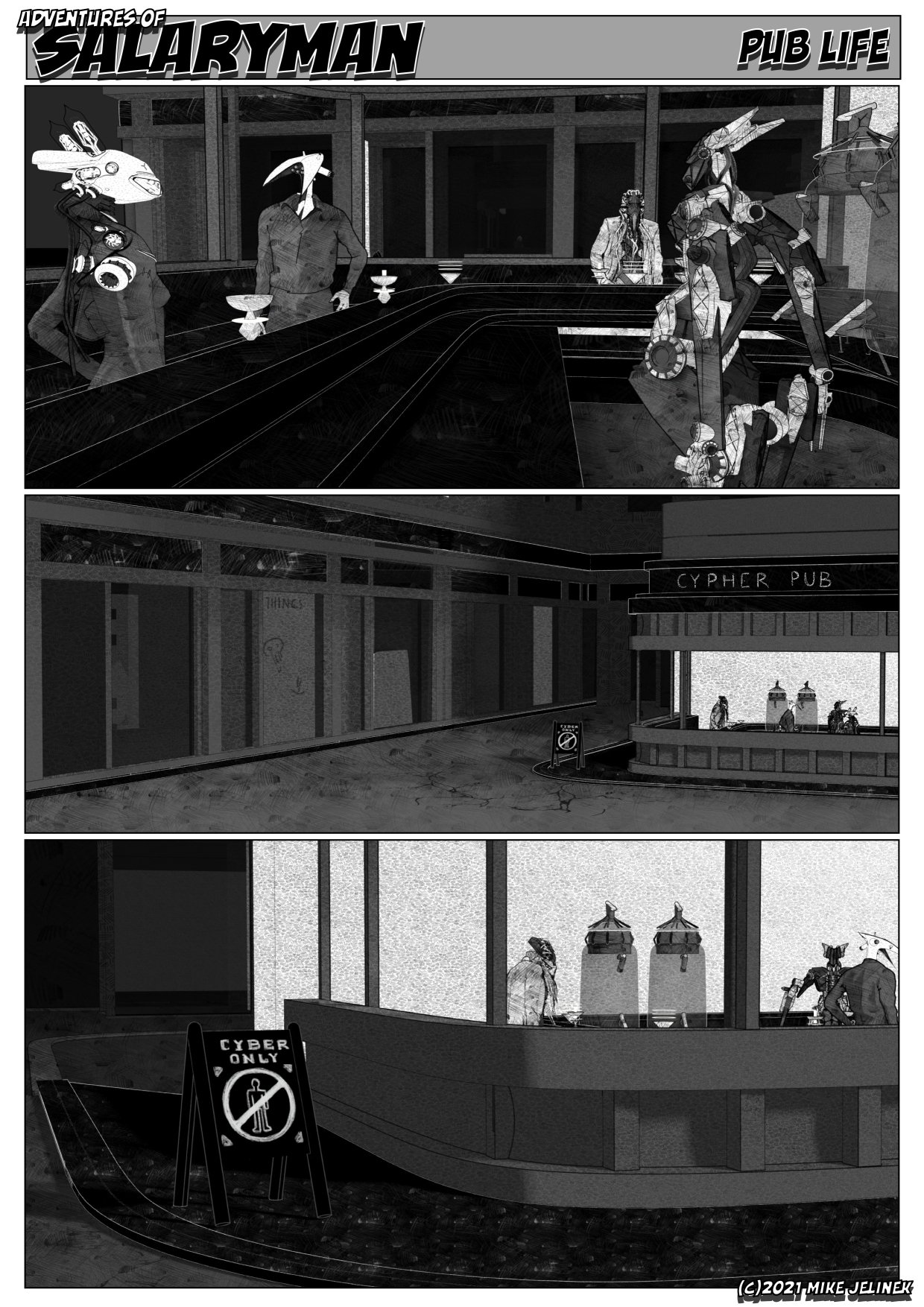 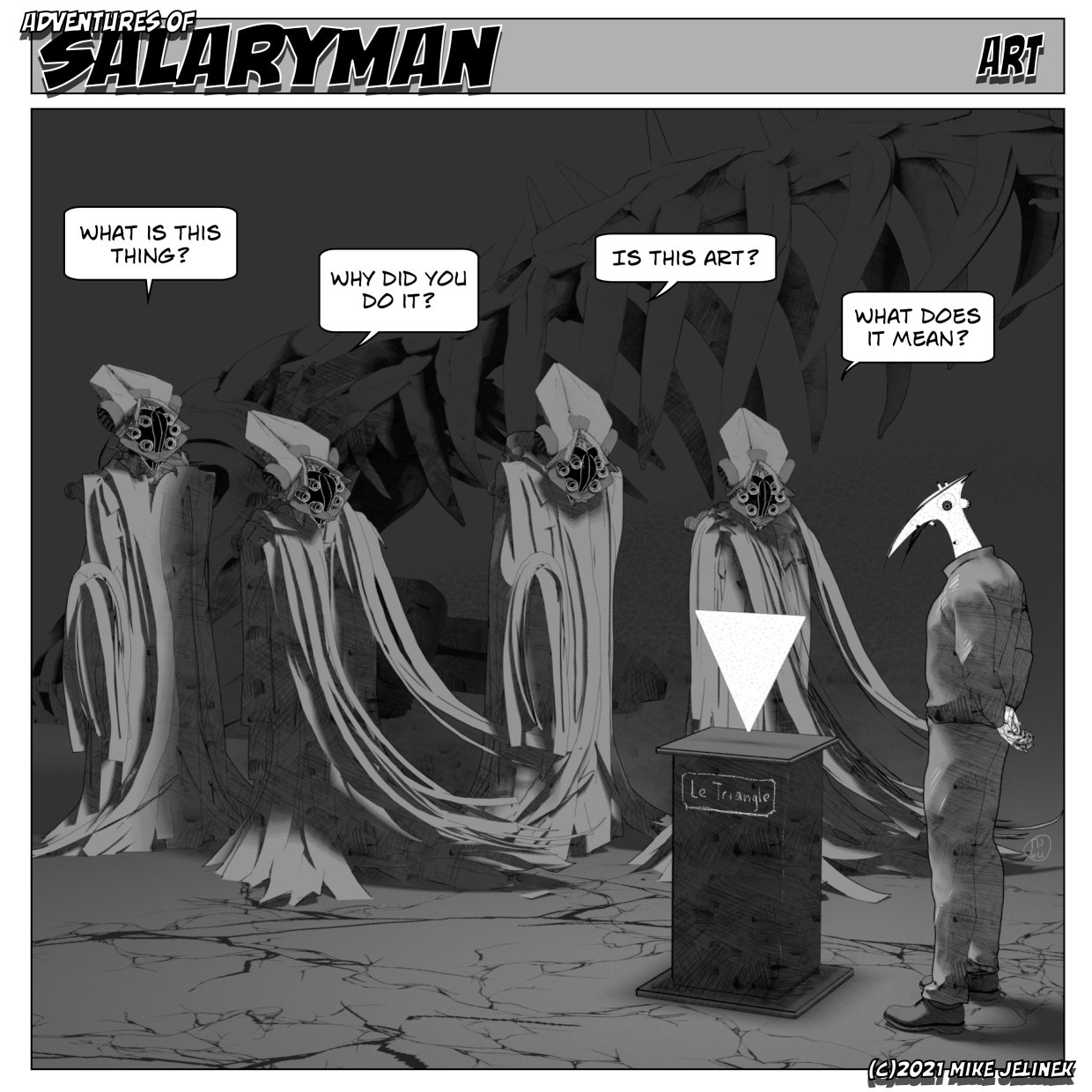 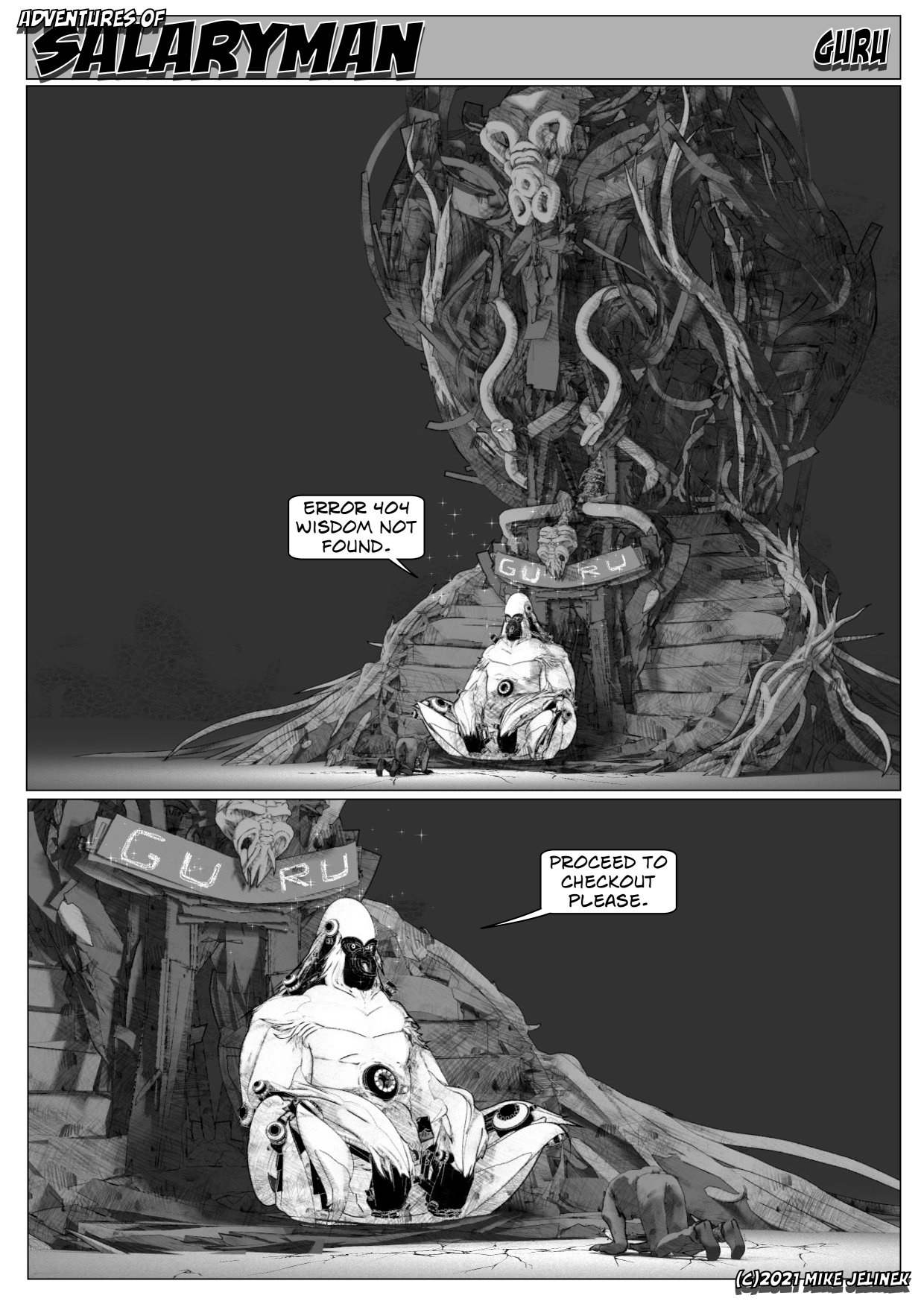 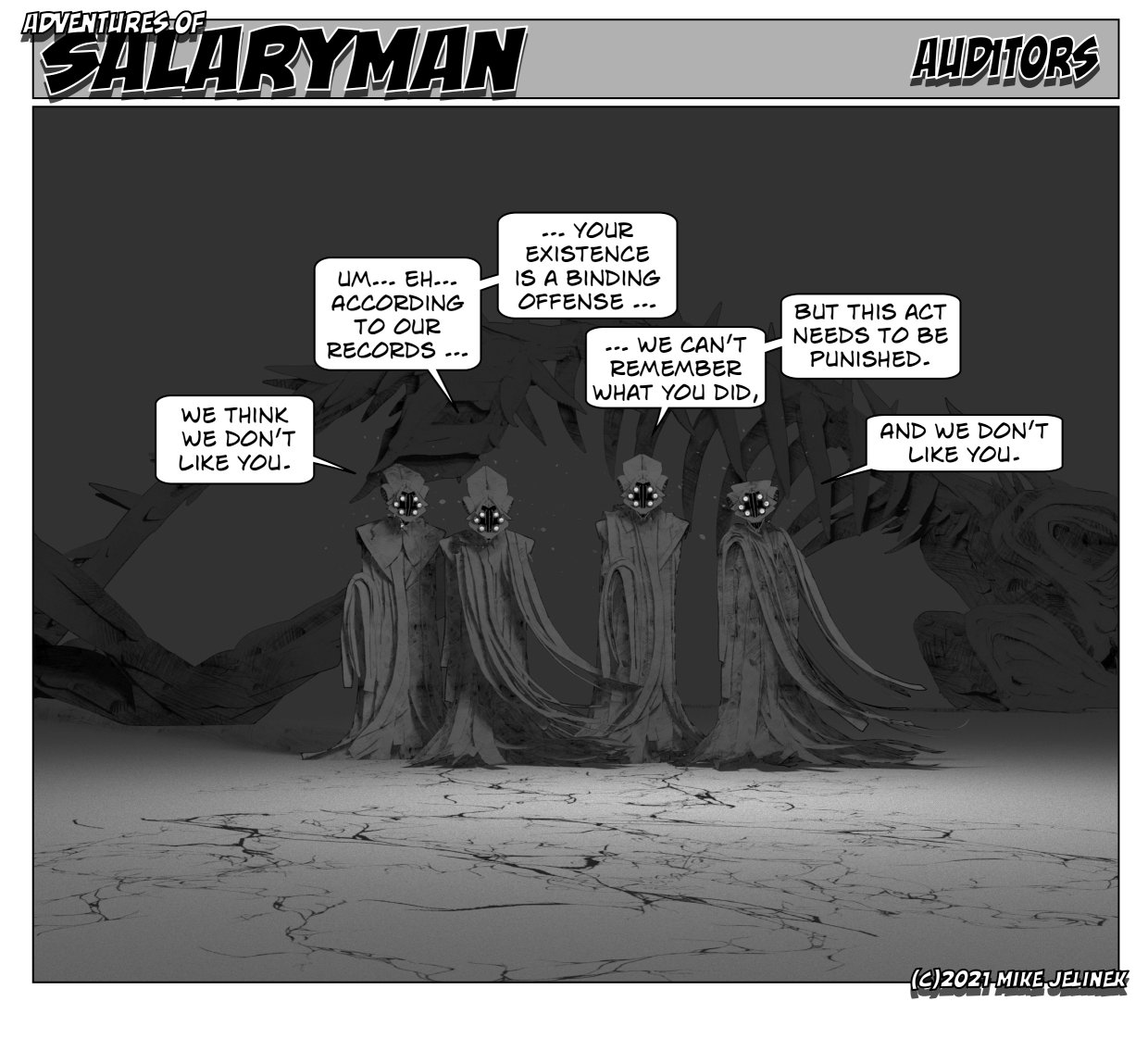 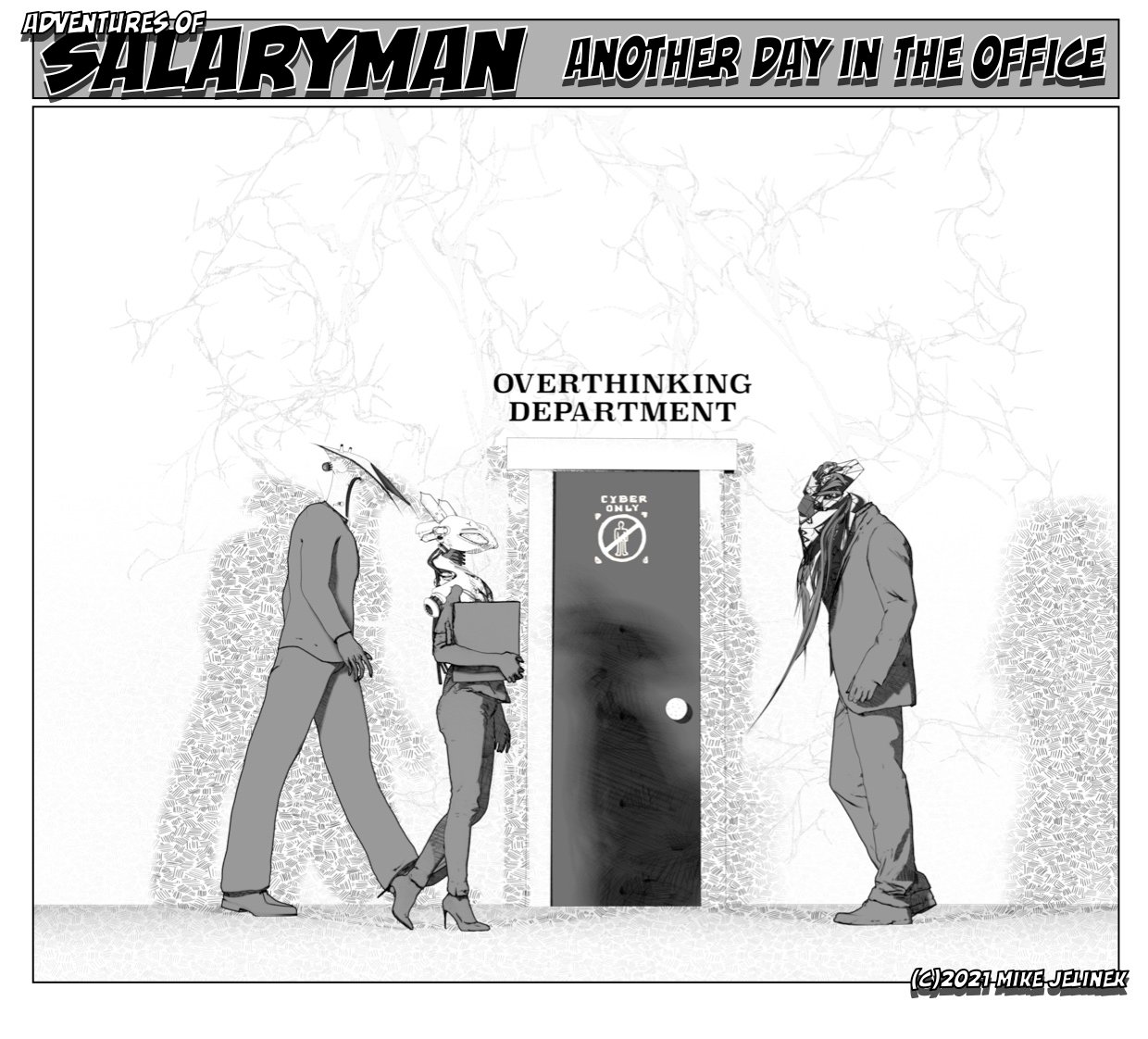