What are SolidWorks Users Saying About KeyShot 4?

Last week we were out at SolidWorks World 2013 in Orlando, Florida. We have (almost) recovered from traveling out from the west coast for the five days of festivities, sessions and demoing KeyShot 4 to throngs of people who are (not suprisingly) hungry for sweet, jaw-dropping visuals of their 3D data. A lot of the interest came from the fast import of SolidWorks data and the new Live Linking capability in the SolidWorks plugin, but even more shock came after seeing materials, textures, lights and more applied to the scene in a matter of seconds. We collected some of the reactions and wanted to share them with you. 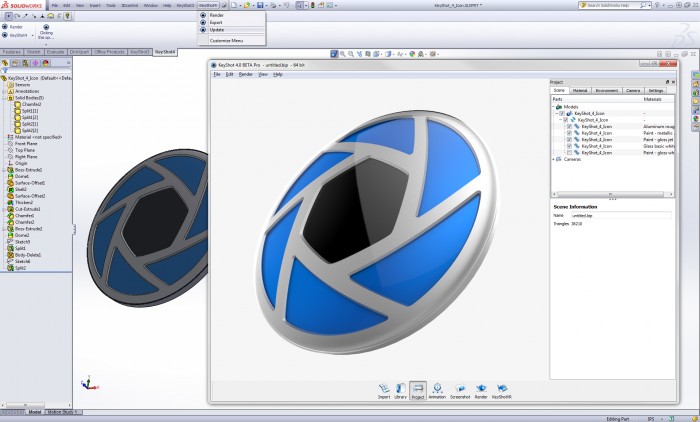 The new Live Linking for SolidWorks creates a seamless link between SolidWorks and KeyShot allowing changes to model geometry and update the model inside KeyShot.

Simple. Exactly what we are looking for."
If I had known about this sooner, I would have saved five weeks."
Amazing."
Beats the screenshots I've been creating!"
Looks so simple." - after seeing KeyShot Animation
You are the guys that make those great images."
Already looks so much easier to use than PV360."
The quality seems so much better than PV360."
[Live Linking] is a seamless workflow, would save me a TON of time."
[We] love the fact that you support all these data formats."
Wow!" - after seeing KeyShotVR
Previous Article 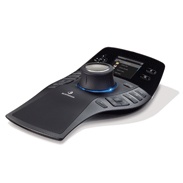